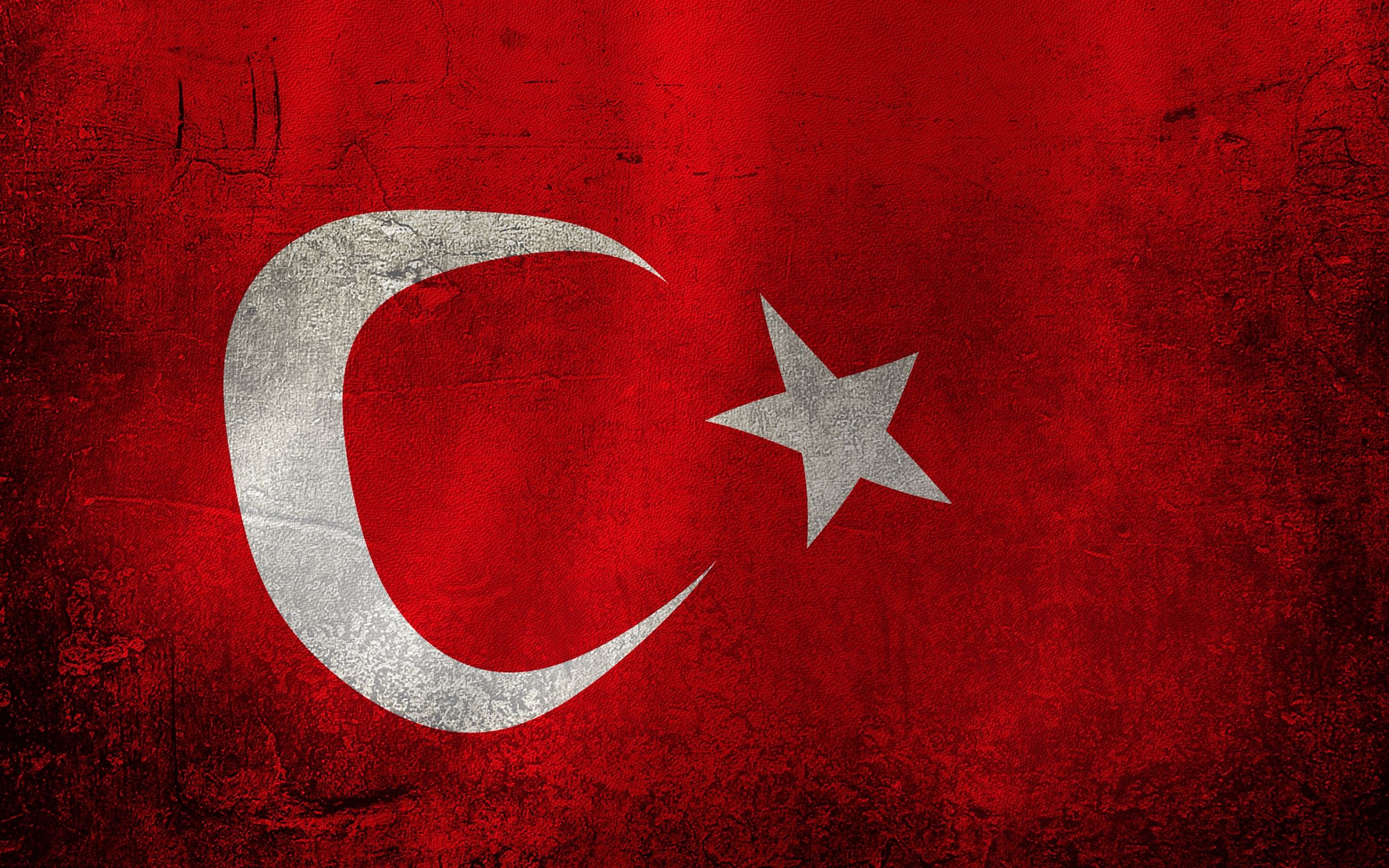 It is high time for EU leaders to revise their negative stances on Turkey’s membership prospects as the country and its leadership seriously start assessing authoritarian alternatives.

When asked to speculate on the Turkish prime minister Erdogan’s recent comments that he would prefer Turkey’s possible membership in the Shanghai Cooperation Organization (SCO) as a better alternative to the European Union, state department spokesperson, Victoria Nuland, responded that it would be interesting to see how that would work given that Turkey is already a member of NATO. Probably this was not the right question to ask.

Erdogan has no problems with Turkey’s NATO membership. Turkey actually benefits from the perks of its NATO membership more than ever. As the Syrian Civil War continues to destabilize Turkey’s immediate neighborhood, the Turkish Government has asked for the delivery of the Patriot Missile System on its border with Syria. Similarly Turkey agreed to the deployment of the early warning radar system on its territory in mid-2011 as part of the NATO-led nuclear defense program against Russia and a possible Iranian attack on Israel.

The most worrisome aspect is Mr. Erdogan’s reference to “common values” shared with the SCO members, such as China and Russia, and his depiction of the SCO as “better and more powerful” than the European Union. The SCO was first set up in 1996 as a mechanism to resolve border disputes between its two largest members, China and Russia. In the past decade – as the Chinese economy emerged as the world’s largest production hub and Russia benefited widely from its regained confidence as a global energy player – they remodeled the SCO as an anti-western firewall that defends authentic authoritarianism against western-inspired democratization. Other members of the SCO – such as Kazakhstan, Kyrgyzstan, Tajikistan and Uzbekistan – are notorious for their systematic human rights violations and receive constant fire from international human rights organizations. Turkey’s human rights record, on the other hand, is not necessarily any better than the SCO members. According to a study published by the Organization for Security and Co-operation in Europe (OSCE), there were 95 journalists in Turkish prisons in 2012, up from 57 in 2011. Similarly, the International Crisis Group (ICG) reports that since 2009, 8,000 pro-Kurdish politicians, lawyers, academics, writers and members of the media have been imprisoned on charges of terrorism awaiting trial.

The European Union membership perspective was seen by many as the main catalyst for democratic reforms in Turkey during the initial years of the Justice and Development Party (AKP)’s rule in early 2000s. As relations with the European Union soured after the Republic of Cyprus’s (RoC) 2004 membership, public support for EU accession began to dwindle. A recent survey released by the Istanbul-based Center for Economic and Foreign Policy Studies (EDAM) states that support for EU accession talks is at an all time low among the Turkish public. Only 33% of Turks think that Turkey should keep pushing for EU membership. Interestingly, 15% argue that Turkey should examine alternatives. Contrastingly, 87% of the Turkish foreign policy experts favour the continuation of EU accession talks.

It is high time for EU leaders to revise their negative stances on Turkey’s membership prospects as the country and its leadership seriously start assessing authoritarian alternatives. The Obama administration should also continue pressuring its European allies to unlock Turkey’s accession process. An increasingly authoritarian Turkey that is economically and strategically aligned with the SCO will not work in favour of the EU’s future economic and political stability.