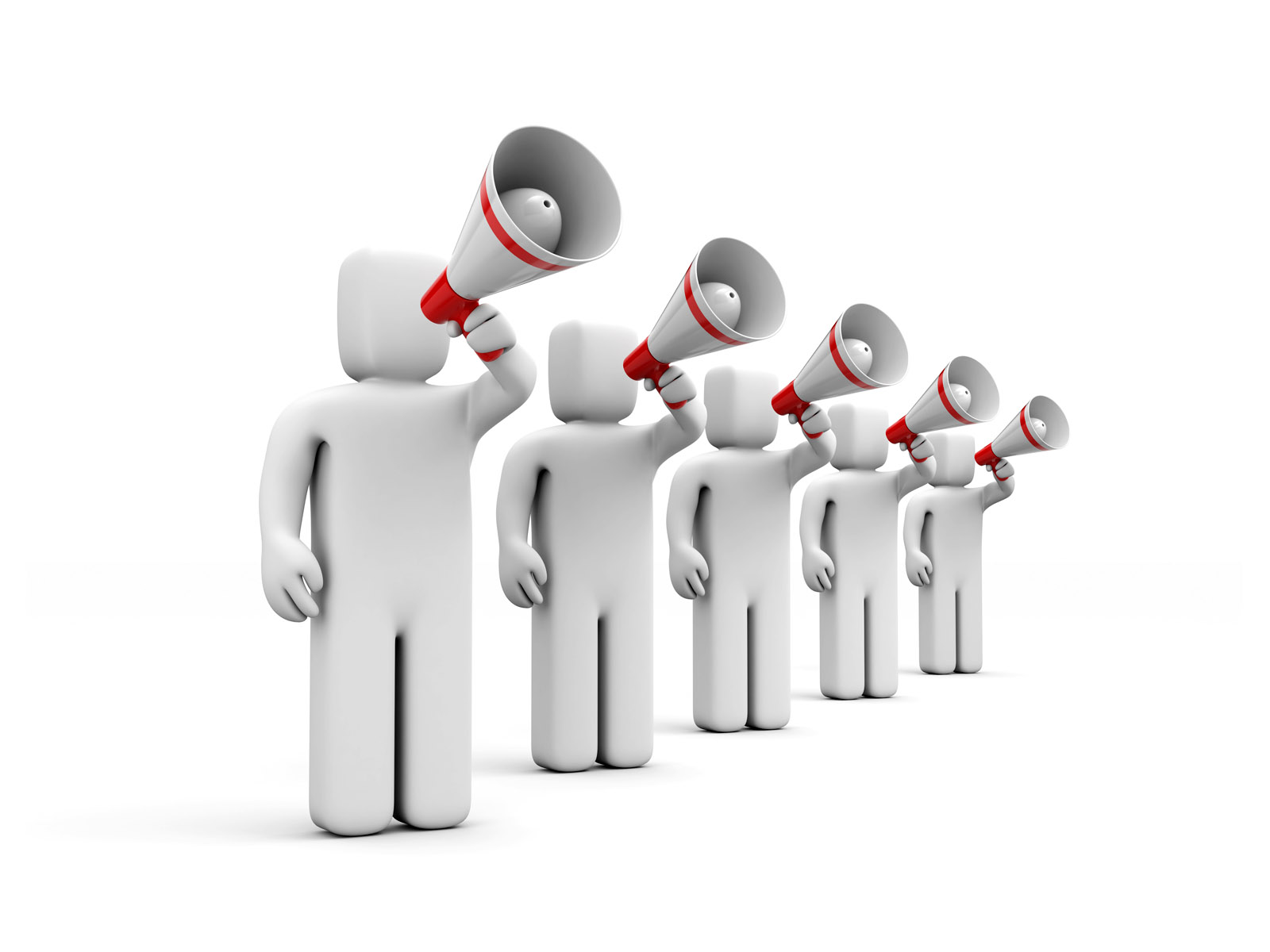 There has been a failure of public diplomacy by the US, the UK, France and Germany to serve the interests of stability in either Serbia or Syria, and thus a failure to strengthen or secure both ‘western’ interests, and the interests of the poor people of these two countries.

On the face of it Serbia and Syria have nothing in common at all today. They share only the memory of a proud place in the Non-Aligned movement when that meant something all those years ago. But when, a couple of weeks ago, the German Ambassador in Belgrade came close to an apology for a disobliging statement he had made about Serbia, (he said he had been mis-translated. But he clearly had not ), a link between Serbia and Syria became clear.

The link is the failure of Western ‘megaphone diplomacy’ to be an influence for the better in both countries. There has been a failure of public diplomacy by the United States, the United Kingdom, France and Germany to serve the interests of stability in either country – and thus a failure to strengthen or secure both ‘western’ interests, and the interests of the poor people of Syria or of Serbia. Ironically, it started with Kosovo and Serbia and was followed by Syria, with a brief venture into some common sense in Libya, where there was recognition that Arabs were essential to the mix if change were to be consolidated.

In the case of Syria the public and loud moral outrage expressed by Western leaders at the start of the civil war did nothing to help solve the problem, however justified that outrage was, and still is. It was necessary not to be loud but to be smart.

It was above all necessary to understand that the problem should be solved if possible by those closest to it. By Turkey, the Gulf States, Egypt and even Iran. And it was necessary to understand that self righteous and domestically self serving declarations from leaders in the West, whose moral authority has been reduced to its lowest level in recent history by the wars in Iraq and Afghanistan, and by what was seen by many, including Russia and China, as their lack of honesty about their real intentions in Libya, would make a solution far more difficult.

Despite the best efforts of Kofi Annan, and Lahkdar Brahimi, innocents on both sides continue to die in terrible ways. Three permanent members of the Security Council of the United Nations in seeking action from that body find that they have managed to further entrench the positions of Russia and China by making it easy for them to resist. How much more difficult it would have been for those two permanent members to say no if the catalyst for action had been Arab, and Iranian, and the voice of their Nato ally, Turkey. And, of course the Syrians themselves. Early shouting for regime change as a necessary prelude to peace has so often proven counter productive that it is amazing that it seems still to be the default reaction of the West. But there may be change here. Whereas the departed Hilary Clinton said that Bashar al Assad’s departure was a precondition to any solution, successor John Kerry, experienced in the region, is now saying that a negotiated agreement will lead to the departure of Assad. Subtle change but important.

In the case of Serbia, the German Ambassador’s ‘apology’ was important. Perhaps this apology and the quieter and more thoughtful statements by the United States, are indicators of a realisation that the days of exaggerated explosions of righteous indignation in public, and diplomacy by humiliation are over. Serbia and the Serbs have become tired and increasingly irritated by the habit of important Western, European, or Nato ambassadors and other guests using any perceived transgression of so called ‘european standards’, or worse ‘civilised standards’ as a stick to instantly beat Serbia and the Serbs in public. No Gay Parade two years ago, and immediate anguished public statements by the UK Ambassador and others that Serbia had ‘ again ‘ shown itself unfit to join the civilised part of Europe. No matter that the Bulgarians held their first gay Parade some time after European accession. The tragic death of a French football supporter brought the French Ambassador to TV screens rightly condemning the murder, but using the opportunity to join the chorus that claimed another reason for excluding Serbia from ‘civilised’ society. Perhaps his advisers had not reminded him that the last similar death in France was only a short two years before.

Serbs by nature and some would say experience believe in conspiracy, and tend to shrug their shoulders at it. The fact that young Serbs were left by Schengen to wait for hours outside Consulates in Belgrade for visas for years after the majority of their Balkan neighbours, was seen as just another injustice meted out by those who had chosen to forget that Serbia had been a staunch ally in two world wars and her young people who bore no blame at all for more recent events did not deserve to be denied in this way.

The policy of western governments towards Serbia in the last ten years or so has been driven in Foreign Ministries and in Brussels by those who in the mid-nineteen nineties were looking at events in the Balkans from mid level positions in the ‘western Balkan’ departments. They had no doubt that the Serbs were the villains of the piece. And in London there was the extra embarrassing memory to be erased of what had been seen by the rest of Europe as early support for Serbia. The result has been that it became a perfectly acceptable habit to continue long after the Dayton Agreement and after the bombing of Belgrade and events in Kosovo to attack Serbia in public with a patronising Gallic shrug of the shoulders as if to say the Serbs will never change. This too then was the habit of Ambassadors in Serbia, both in private and in public. A habit incidentally which in a less tolerant capital would have met with more than one Ambassador being asked to leave.

And like Syria the results have largely been the very opposite of what the shouting was about. Serbia and Serbian stability and success remain the key to the stability and success of the Balkans for reasons that surely need no repetition here. And yet the continued dangling of Serbia on the string of European accession with contradictory statements from Brussels and elsewhere becoming a daily occurrence only serves to destabilise not to teach. It has got to the stage where the only opinion on Serbian accession that we have not yet heard is from the cleaning ladies in the Berlaymont! If the German apology, such as it was, is a watershed then Thank God.

At last perhaps the megaphones will find their way back to the Emergency stores. Perhaps on Kosovo it will be realised that both sides must be encouraged to really negotiate if progress is to be made and the endemic dishonesty of those who claim to be status neutral exposed and changed. Perhaps on European accession those who remain pro European in Serbia can be encouraged both privately and publicly both by words and deeds. Perhaps Serbia and the Serbs, particularly its bright well educated youth, can really feel that the past is behind them and that they are valued members of Europe and that they can be permitted to dream without any noisy interruptions.

Julian Harston previously served as the representative of the Secretary-General in Belgrade, Serbia, and is one of the world’s leading practitioners of peacekeeping. Julian is now an independent consultant on international peace and security matters  and lectures on a regular basis at the Belgrade Diplomatic and Security Academy. Julian is also a member of TransConflict’s Advisory Board.

This article was originally published as an op-ed piece in the Serbian daily Politika.

If you are interested in contributing to the debate on the conflict in Syria, then please contact TransConflict by clicking here.