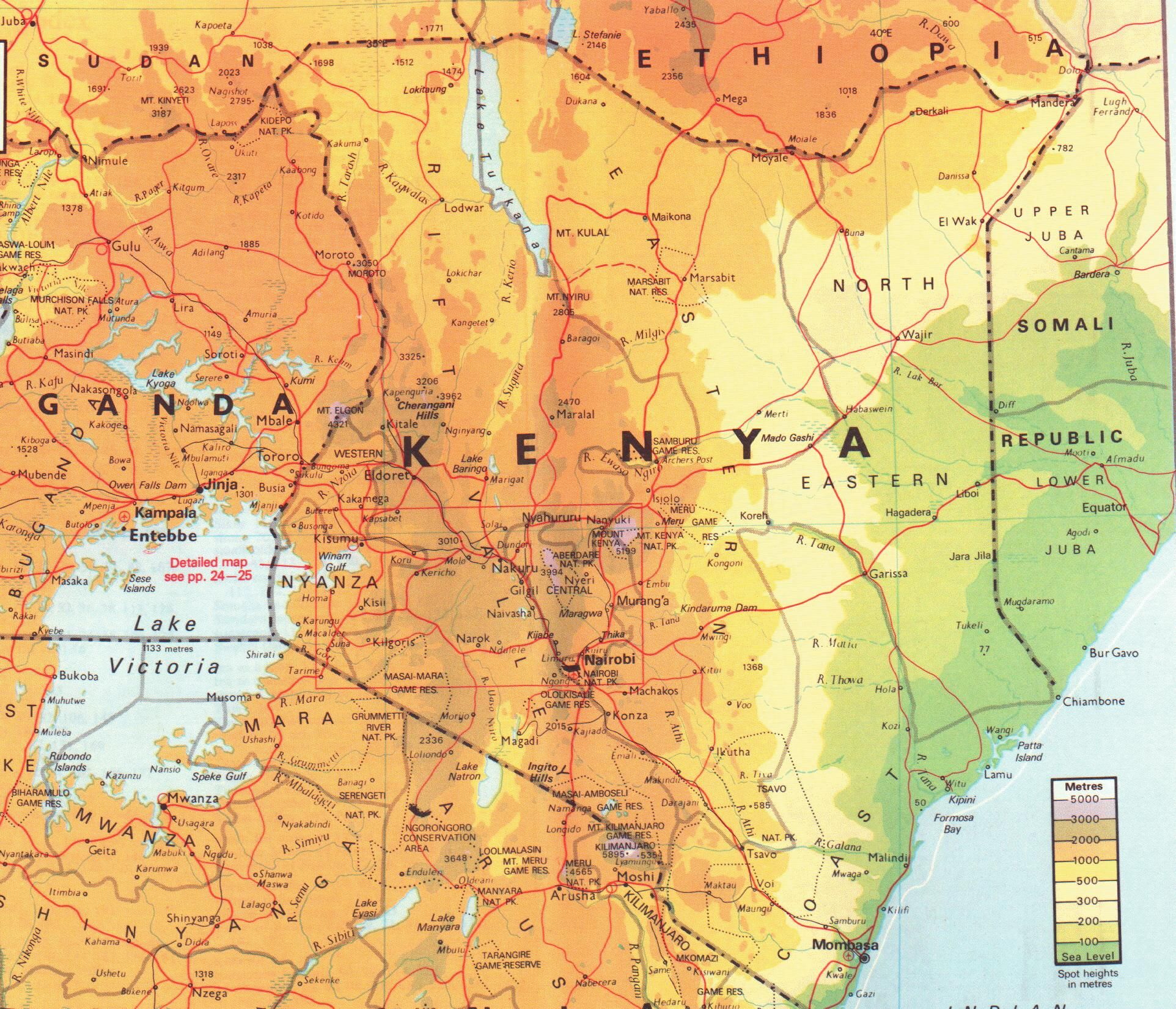 Despite the apparent return to peace after the terrible events of the 2007/2008 post-election violence, complex pockets of conflicts – which are formed along ethnic lines – are now more than ever embedded in Kenya’s territory and history. One such conflict occurs in a rural area of the Kenyan Rift Valley – that of cattle rustling on the Sotik/Borabu border.

Within the South Rift Valley, behind the town of Sotik, lies the Sotik/Borabu border; a boundary that serves as the administrative parting between the Rift Valley and Nyanza provinces, as well as the demarcation between the land of the Kipsigis – a Kalenjin sub-tribe living on the Rift Valley side – and the Abagusi – a Bantu sub-tribe most commonly known as Kisii – on the Borabu district (Nyanza) side.

Despite the different dialects, traditions and cultures, and historical cattle disputes, Kipsigis and Kisiis have lived in relative harmony since Kenyan independence. This changed, however, in 1992 after the presidential election with violence flaring up across the country. This pattern repeated again in subsequent presidential elections, culminating in the highest death toll so far in post-election violence following the 2007/2008 election of Mwai Kibaki as President.

In December 2007 the violence came, as in the rest of the country, with the contested announcement of Mwai Kibaki as President for yet one more mandate. Kipsigis’ anger arose from their lost hopes of having their living conditions somehow improved through the election of Raila Odinga, their favoured candidate, as it was promised to them by politicians from the Orange Democratic Movement (ODM) – Odinga’s party. Kipsigis quickly directed their frustration at the neighbouring Kisiis, causing inter-tribal fighting. Buildings were burnt, particularly churches and schools, cattle were slaughtered, and people began to kill one another. Police were outnumbered in their attempt to quell the violence.

I attended a Women’s Peace Meeting organised by the local District Peace Committee (DPC); a committee of fifteen members from both sides of the border. The women, identified as key actors in the peace process, discussed security issues within the region and ideas for activities that could promote peace between the tribes. Some of the ideas put forward at this meeting included:

DPC member and local Peace Monitor as appointed by UNDP Kenya, Anna Chebet, has expressed the significant difference that women have started to make due to the peace education they have received.

Another local initiative developed in response to the violence is the Sotik/Borabu Women Peace Drive, founded by Sally Kirui (Kipsigis) and Mary Barongo (Kisii). This initiative promotes the role women play in society and attempts to bring women together from either side of the border. Sally and Mary have found using radio talks particularly effective, as they regularly broadcast on issues of female leadership and empowerment.

Another important group within this region is the Borabu/Sotik Youth Peace Forum. Through this forum, forty people (twenty members from each tribe) between the age of 18 and 35 meet once a month to organise peace-related activities for youth; these can encompass anything from cross-border income generating activities to the latest peace road race. Additionally, every two months, peace workshops are held to educate and desensitise young people on political manipulation – one of the main roots of the 2007/2008 violence. Due to the high unemployment rate, youths are also given suggestions on how they can use their time in an attempt to prevent them from engaging in activities deemed to be counterproductive for peace.