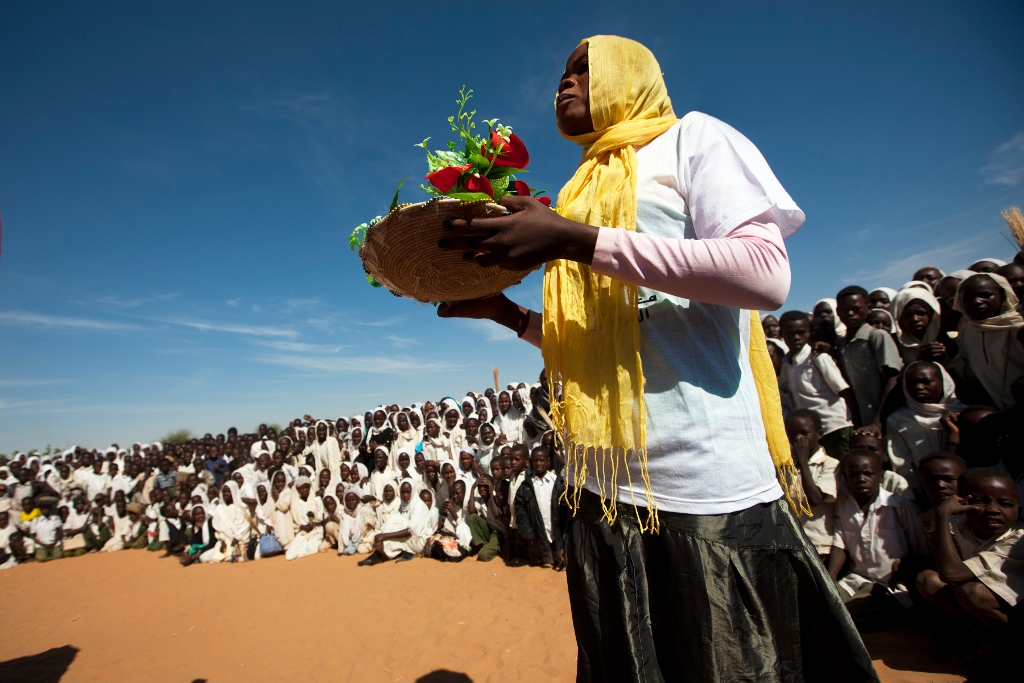 Sexual violence in war and post-war situations becomes for the warring factions a preferred method that is used to reinforce gendered and political hierarchies; a modus operandi that is driven by an unhealthy and hegemonic desire for power.

While wars take humanity to task without discrimination, it is the women who are known to be the worst sufferers of conflict. Though it is often easier to believe that it is those that serve in armies that suffer most, war inflicts greatest sufferings on women.

Women are forced to provide for their families against all kinds of adversities, as the responsibility of being a breadwinner falls on them with their men being at the battlefield. They are made to find a means to live in the face of a stark threat to their existence. If they don’t make a means to find a livelihood, hunger kills women and their families. If she makes her way out to run the gauntlet of war, sexual violence looms over her head like a sword waiting to drop. The bodies of women become battlegrounds. Combatants and non-combatants exploit women sexually.

Rape and sexual violence at the micro level can be a product of lustful intentions, mental disorders or depravity, as criminology offers. However, at the macro level – where the cases are not individual instances, but a collective of several individual instances that happen at dizzying speed, it is about dominance.

As men fight in war, there is a tendency towards wanting to break the enemy. Any victory is a victory: no matter how small, or how big it may be. A recent article revealed that a soldier came forth to say that they did whatever they wanted in war, and he himself had raped 53 women.

Sexual violence is deployed as a weapon of war because to the user, it is cheap, easy and extremely effective in achieving the target of breaking the enemy. When combatants rape by the dozen, it isn’t just about sexual urges, but about seeing the women of the enemy – sometimes just women – breaking before them, physically, emotionally and mentally. To them, that is a sadistic “victory”, or in more graphic terms, a way of “winning a war”. Rape and sexual violence in conflict is not about sex or lust, but about dominance, and about taking sexual violence in peacetime to a bigger scale.

When a woman is subjected to sexual violence in any form, she suffers not only physical or psychological damage, but also suffers a stigma. Encumbered with the added trauma of humiliation, families turn these women out of their homes. When women are spurned from their own homes, the backbone of society is broken. Men refuse to marry women subject to sexual violence. Married men don’t want to welcome these women back into their lives, for in their eyes, they are “used goods”. These are not just by-products of sexual violence. These are planned and anticipated results.

In that sense, sexual violence is calculated, brutal and absolutely bereft of humanity. Using sexual violence as a modus operandi in warfare is driven by an unhealthy and hegemonic desire for power. War is about using tactics that drive fear, humiliation and destruction into the opponent society, to denigrate and erode the sanctity attached to the fabric of any peaceful society. The ulterior motive for it is that their conduct would invariably break down society entirely. Sexual violence in war and post-war situations, therefore, becomes for the warring factions, a preferred method that is used to reinforce gendered and political hierarchies.