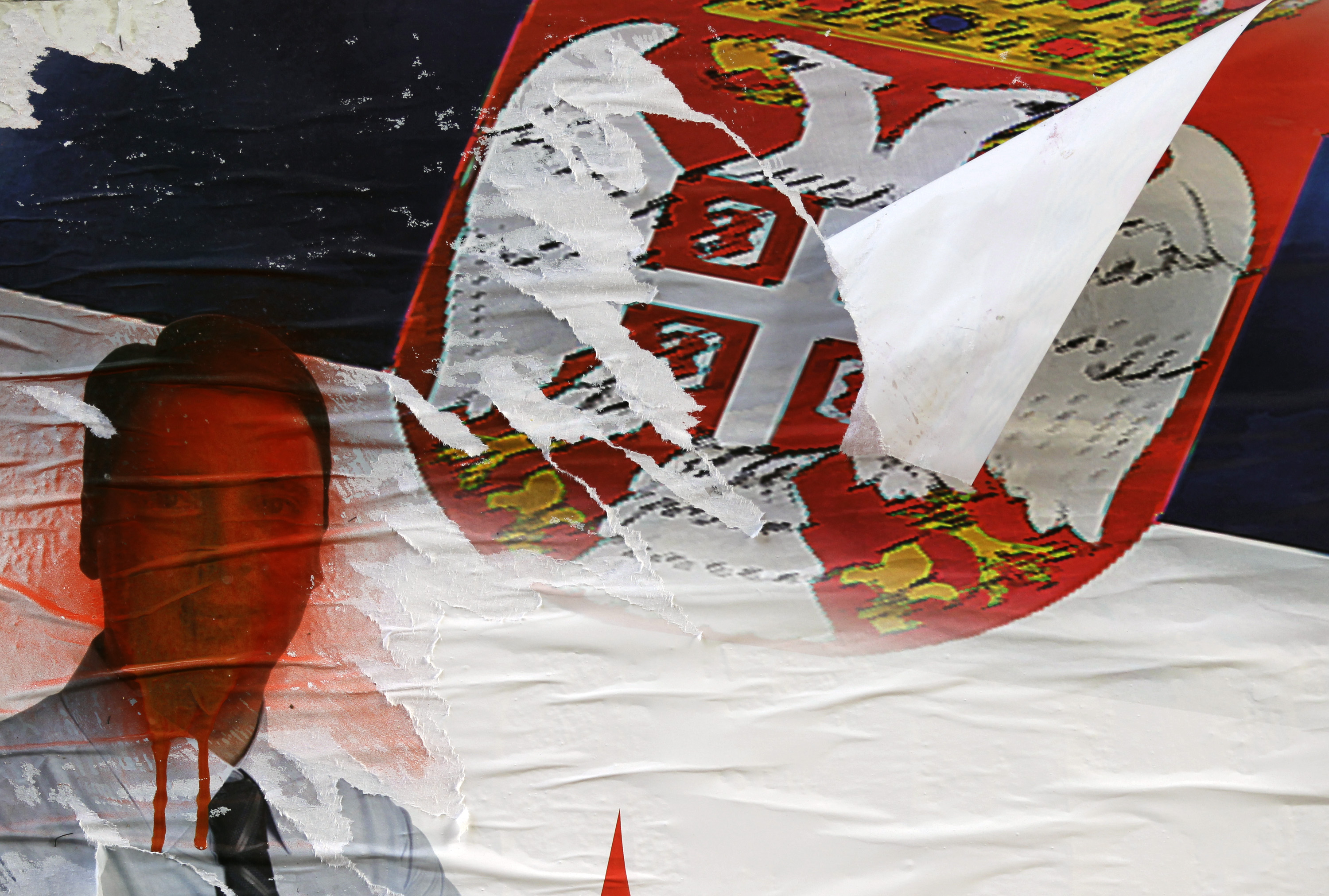 Immediately after the December 1st run-off, Pristina, Belgrade and the international community should translate the famous concept of integration into measurable and tangible benefits for the north.

Two years ago Kosovo’s north became famous for its barricades, aimed at preventing Kosovo’s authorities from establishing control there. Now the north has one again made it to the front pages; this time for holding an election to integrate into the very institutions it had barricaded itself against. This reversal was a result of a dialogue between the prime ministers of Kosovo and Serbia. The two prime ministers – accused of involvement in corruption and organized crime at home, and considered unreliable partners abroad – showed an unprecedented eagerness to position themselves as pragmatic leaders willing to tackle thorny issues such as the north. Though the two prime ministers are far from ideal leaders, they remain the best available alternatives “to get things done.”

There is a general consensus that although the dialogue and subsequent agreement are not popular among the northern Serbs, and do not reflect their sentiment, they do reflect their needs. This is why Serb resistance to the implementation process has not been as forceful. The anti-integration campaign was led only by a few, and civil disobedience had never been a credible threat. The turnout in the November 3 election was low, about 20 percent, but it was impressive considering the fierce intimidation campaign both prior to and on election day. The uncast votes were certainly voices lost, but they were not votes against integration. They were votes of intimidation. By resorting to violent means on voting day, the anti-integrationists acknowledged their failure to convince voters to boycott the election through democratic means. If their objective was to demonstrate through violent means that they were defending the interests of the Serb community, they had failed before they started. Their support among the Serb population in the north is at an all time low.

The northern Serbs, however, have many reasons to fear integration into a state that they neither recognize, nor like, and are not liked by it. Under these circumstances, the relation between the two will be tense and uncertain. But the 20 percent who defied the aggressive intimidation and voted showed that the northern Serbs have not succumbed to fear of the unknown and are willing to take part in uncovering and shaping their uncertain future. Pristina, Belgrade and the international community should also do their part in uncovering this uncertainty. They should demonstrate to the northern Serbs through the swift implementation of the agreement that their future does not depend simply on the will of Kosovo’s institutions, but rather on a number of internationally-guaranteed safeguards that cannot be altered without their consent. These safeguards provide for an autonomous local police and judiciary, independent education system, and prevent Kosovo’s security forces from entering the region without the permission of the northern Serbs.

The agreement is not without costs, but it is the best deal under the circumstances. The northern Serbs will have to dismantle their parallel institutions but will establish new institutions run by Serbs themselves. These institutions will operate according to Kosovo law but will be recognized by Pristina and the international community. Northern Serbs will have to obtain Kosovo’s car plates, meaning they will no longer have unmarked cars in their streets. They will have to obtain Kosovo ID cards, but will be able to receive Kosovo salaries and pensions, whilst keeping their Serbian documents and citizenship. They will have to demobilize their multiple informal security structures, but will reintegrate them into respective Kosovo structures such as the police, security forces, intelligence and fire department. They will lose some funding from Serbia but will benefit from a €20m development fund and grants from Pristina. Whilst they will ultimately part with their hope of partition, they will gain substantial autonomy and political stability that will spur the region’s development.

Nothing matters more in the implementation process than timing. Pristina, the international community and Belgrade should immediately after the December 1 run-off translate the famous concept of integration into measurable and tangible benefits for the region. They should not direct all their efforts on abstract benefits such as the formation of the Association of Serb-majority municipalities. Northern Serbs confront huge waste disposal problems, inadequate water system and lack a decent road infrastructure. Immediate improvements in these areas should be a priority.

The establishment of local institutions is the first major challenge after the run-off. The process should be as low cost as possible for the Serbs. The process of demobilization of the previous administration and recruitment of the new one should be completed fast so that people do not stay without paychecks for too long. Though there will most likely be some job losses in the public sector – especially for those employed in idle public companies – once financing from Belgrade is scaled down, new projects and the development fund should create new jobs and compensate for the loss.

Cooperation between the new institutions and Pristina is another challenge. It may be strange for northern Serbs to turn their eyes towards Pristina after successfully defying it for 14 years, but it is in their interest to establish working relations immediately. Local revenues of Kosovo’s municipalities are negligible, and the four northern municipalities are no different. About 90 percent of their revenue comes from the government’s budget in the form of grants. The local authorities in the north should establish cooperation with Kosovo’s government and begin to receive their share of revenues. Some bickering over symbols and stamps on the documents will be inevitable, but they should try to make this part as short as possible.

Intimidation and threats will most likely characterize every stage of integration, though with subsiding intensity. Belgrade is in a better position than Pristina or the international community to deal with it. Many were surprised with the violence on election day given Belgrade’s support for the process, and speculated that perhaps Belgrade’s influence in the north was overestimated. It was not. What was overestimated was the time it will take Belgrade to dismantle what it has built for 14 years. It will take some time but Belgrade will prevail. And though Pristina has granted amnesty to the northern Serbs, Belgrade has not.

The establishment of new municipal institutions, the formation of the Association of Serb-majority Municipalities, and demobilization and reintegration of Serbian security structures will complete the north’s technical integration into Kosovo’s institutions. After that, all stakeholders should begin to work on the north’s social integration, which will take longer, but neither side is in any rush.

Shpetim Gashi is vice-president of the Council for Inclusive Governance, an international non-governmental organization promoting responsive governance. The views expressed in the article are those of the author and do not necessarily reflect the views of the organization.