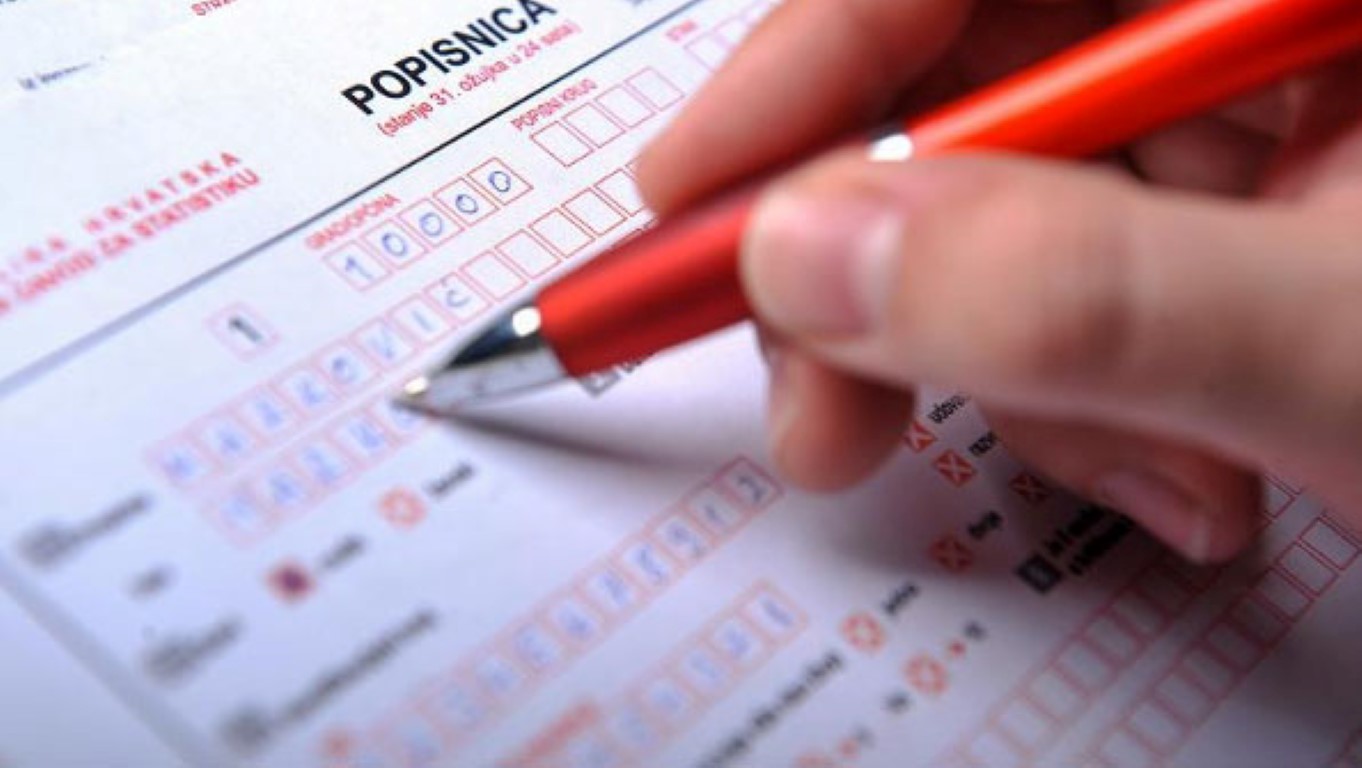 Less than two weeks since the end of the census, politicians have begun to claim to know the results of the Bosnian census. While circulating numbers about population shares is unlikely to be shaping the outcome of the census, it is likely to shape the perception of the outcome.

Less than two weeks since the end of the census (see my previous posts on the Bosnian census here and here), politicians have begun to claim to know the results of the Bosnian census. First the head of the HDZ Dragan Čović claimed that there are some 570,000 Croats in Bosnia “according to information he gets every day.” Afterwards, Sejfudin Tokić, a former Social Democrat and now a vigorous campaigner for Bosniak identity (and against Bosnian identity), coordinator of the “Bosniak movement for equality of nations” claims to know the number of Bosniaks: According to him, there are 54 percent Bosniaks in Bosnia and 17 percent in the Republika Srpska (and 32.5 percent Serbs, 11.5 percent Croats and 2 percent others, as reported here. See also here, and here).

While these numbers might turn out to be true, it is completely implausible that the two or anybody else already has such reliable numbers. Take some regional examples: The 2011 census in Montenegro was carried out in April, first results were released in May, but only pertained to the population numbers, not the break down by ethnicity, religion or language. These results were released in August, i.e. four months after the census was concluded. This is record breaking fast by regional standards and that is due to the fact that Montenegro is, well, small. Montenegro, like Croatia and Serbia have also conducted one post-war census and are thus arguably better prepared than Bosnia. In Serbia the first results, again only pertaining to the overall population number were released a month after the census and results about ethnicity were released in November 2012, more than a year after the census in October 2011. In Croatia,two months passed to the publication of first results, and results on ethnicity where not published until 2013, well over a year and a half since the census was held in April 2011 .

Considering the complexity of any census and particularly the Bosnian one, numbers that are currently circulating cannot be considered reliable. The claim by Čović and Tokić that they have informers that provide them with data that would allow for a Bosnia-wide picture of the population distribution by ethnicity is implausible. First, this would require a very large number of informants to give such a comprehensive picture. Second, considering that lack of knowledge about the size of the population and other data, giving percentages of a particular community is inherently inaccurate. Third, a census is not like an election where you can have a parallel vote count based on a representative sample. First, one does not know what is representative (not just in terms of size, but also in terms of age, geographical distribution) in Bosnia and second, the results in the census and those given to third parties might very considerably, especially when it comes to identity questions (in the census somebody might call himself a Bosnian, but when somebody from the NGO “it is important to be Bosniak” knocks on the door to ask about identity, the answer might be different).

Thus, if statistical offices from neighboring countries with more experience in censuses, less complicated processes and structures take at least four months and usually more than one year to give the number of citizens identifying with one nation or ethnic group, claims to know this in ten days are at best a “guestimate” and at worst just made up. But why make up numbers or circulate such claims? It is a perfect example of setting expectations. This is called the anchoring effect in psychology,  well described in Thinking, Fast and Slow by David Kahnemann. If you are giving a number associated with a question (like a price tag for a product or the age of a person), you are likely to use it unconsciously as an anchor, no matter how random the number might be. If the price tag of jeans states 150 Euros and then you are told, they are on sale for 25 % off, they seem like a good deal, but that original number might as well be random and still we are influenced by it.

Circulating numbers about population shares is unlikely to be shaping the outcome of the census, but it is likely to shape the perception of the outcome. Thus, if you claim that 54 percent of the population are Bosniaks and the real number is 42 percent, the number seems wrong, too far away from the original claim and thus can be more easily challenged. This type of setting the agenda thus substitutes results with desired results. In the best case, the desired results turn out to be real, in the worst, they are lower and then their legitimacy can be challenged. Timing matters here: CeSID and others involved in the parallel vote count in 2000 in the Milošević elections know why: they were eager to get their first results out before the state election commission. By releasing the results first, they planned to set the agenda: they determined what is the standard results against which all others are measured, not the state election commission. When the state election commission produced their results, they seemed wrong also because they differed from the results first released by CeSID.

Whether those circulating numbers will succeed remains to be seen, but the season of number games has official opened.

Florian Bieber is a political scientist working on inter-ethnic relations, ethnic conflict and nationalism, focusing on Southeastern Europe. He is a Professor in South East European Studies and director of the Center for South East European Studies at the University of Graz. Florian is also a Visiting Professor at theNationalism Studies Program at Central European University. He is the editor-in-chief of Nationalities Papers and the associate editor of Southeastern Europe , and is on the editorial board of Global Society, Ethnopolitics, Südosteuropa.