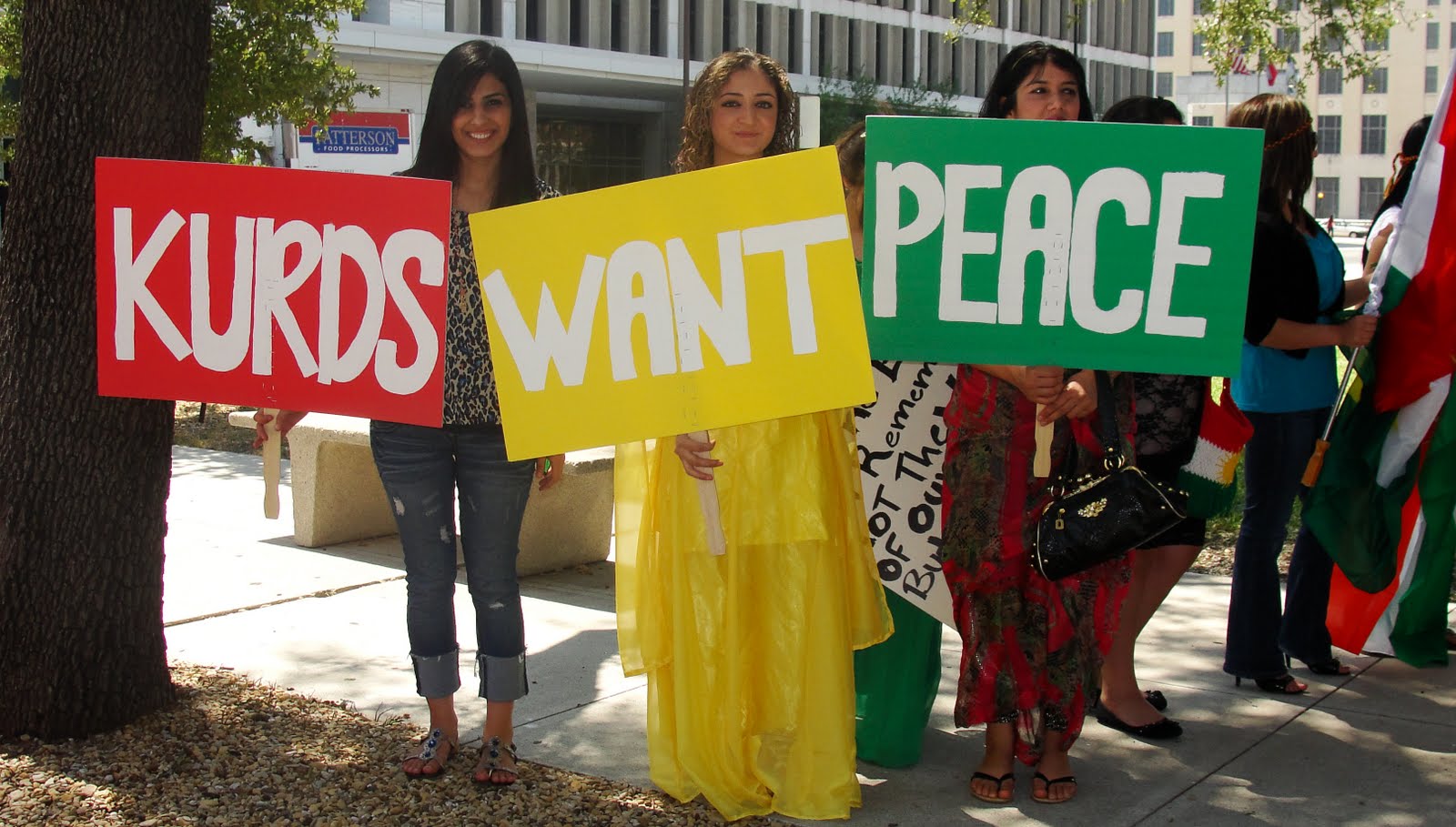 The framework law officially bestows the Turkish government with the responsibility of introducing necessary reforms that address challenges in the social, political, psychological and educational sectors. Whilst there is no clear description of how those reforms will look like, the draft law also does not mention the word “ Kurdish” even once.

In my previous piece at TransConflict I talked about how the Turkish Government’s on-going negotiations with the PKK have reached a deadend. I cited two main reasons for the lack of progress: mistrust between the negotiating parties including the Kurdish constituency and the exclusive secrecy of the negotiations. I argued that it was long overdue that negotiations are secured under a legal framework. Call it coincidence, a couple of days after the publication of my piece the Erdogan Government introduced a draft law that will bring the on-going negotiations under a legal framework.  The timing is rather curious as many argue that Erdogan wants to score points and convince the Kurdish electorate in the eastern provinces for his bid to Presidency in August.  But let’s first analyze the content of the Framework Law, its parliamentary support and speculate about the next steps.

The proposed framework law’s official name is the “Law on Cessation of Terrorism and Social Integration”. The draft law aims to bring legal immunity to civilian and military personnel involved in negotiations with the PKK.  This could be considered a positive development.  So far, only the head of the Turkish Intelligence Service, Hakan Fidan, has been provided with such legal immunity. Furthermore, the framework law officially bestows the Turkish government with the responsibility of introducing necessary reforms that address challenges in the social, political, psychological and educational sectors. However, there is no clear description of how those reforms would look like. This is most likely to allow for a bigger negotiation space under each reform topic. Interestingly the draft law does not mention the word “Kurdish” even once.

The draft law has passed its initial hurdle after the internal affairs commission in the Turkish parliament approved its content and passed it for voting on to the general assembly. The Kurdish political party, HDP, has been carrying the heaviest political burden as they have been stuck between the militancy of the PKK and legal politics. The launch of the parliamentary process is a great relief for Kurdish MP’s, as they strongly believe that the framework law will help speed-up the pace of the negotiations and provide legal legitimacy to all parties.

The only difference this time is the official support of Turkey’s main opposition, CHP, to the peace process. Until very recently, CHP officials have been criticizing the lack of transparency of the peace negotiations. They have decided to become a part of the legalized process and leverage their position by demanding the establishment of a parliamentary oversight committee. CHP argues that the parliamentary oversight committee would allow for the representation of all political parties in the peace process, even if they disagree with its content.  This is a very wise move for the CHP as they want to end the monopoly of the Erdogan government over the peace process and engage directly with the parties.

The Turkish nationalist opposition party, MHP, on the other hand, remain staunchly opposed to the draft law, citing it as unconstitutional. The MHP officials argue that the ambiguous wording of the draft law is intended to lead to the eventual release of Abdullah Ocalan, the former leader of the PKK, from his prison island. They further voice their concerns that the “social integration law” – in contradiction with its title – might actually end up in the disintegration of Turkey across ethnic lines.

Following the likely ratification of the framework law on the parliamentary floor, next steps would have to involve concrete reform proposals in the form of a democratization package. The question is whether the disarmament of the PKK would be the condition for reforms or the end goal of the negotiations. Previous negotiations between ETA and the Spanish Government serve as an important example of how disarmament could be such a thorny issue and derail peace negotiations. Similarly the process that led to the Good Friday Agreement between the UK and the IRA would not have been so successful if the issue hadn’t been handled with utmost secrecy and care. An inclusive parliamentary process in the Turkish Government’s negotiations with the PKK could possibly alleviate some of the issues of mistrust and secrecy that so far stalled negotiations. Again we have to wait and see, as there is no such thing as certainty in Turkish politics. My next piece will look into issue areas and predict the span of the negotiation space.