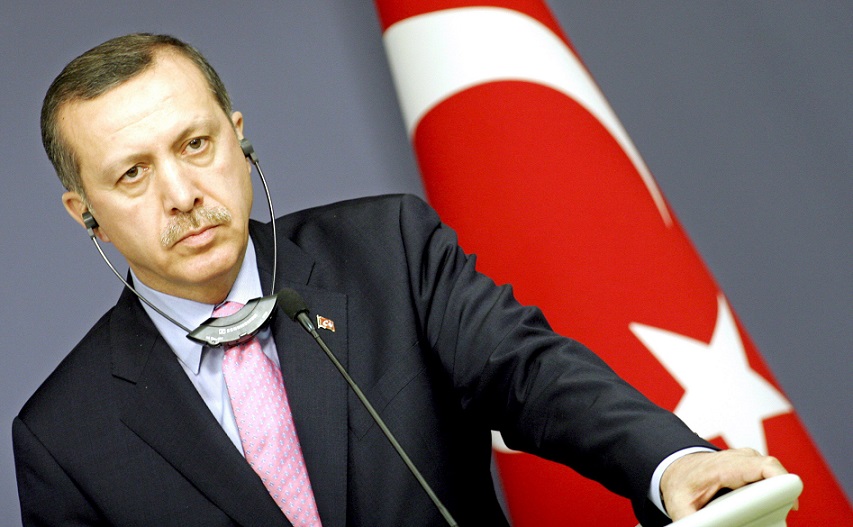 Egyptian-Turkish relations have been soured for some time. While there are no signs of rapprochement on either side, the cycle of dispute should end amid wider regional challenges.

Following closely the political discourse between Egypt and Turkey during more than a year leads to two clear conclusions: first, there is sharp political tension intertwined with stalling on different aspects of bilateral relations, especially in the economic and military fields; second, such escalating bilateral tension is building amid a wave of anger and popular discontent at Recep Tayyip Erdogan, spreading in mass demonstrations against his practices over recent years, particularly in imposing restrictions on freedoms of expression and assembly — to the extent of closing down YouTube and Twitter — and using excessive force against political activists and peaceful protesters.

It seems that Egypt and Turkey are entering a break-up phase after months of gradual disorder, an outcome that will not easily be changed in the middle run, as long as Turkey’s pattern of behaviour towards Egypt remains irrational and hostile.

The cycles of sharp conflict between Cairo and Ankara are based on critical issues of contention. These cycles can be mapped out as follows:

Though Erdogan recently became president of Turkey for five years, it’s noteworthy that his term began amidst accusations of authoritarianism. Despite the period of economic renaissance that Turkey witnessed during the last 12 years since the JDP arrived to power, its policy towards Cairo has failed as part of a broader failure of Turkish foreign policy in the Middle East. Indeed, Turkey’s refusal to accept the new reality in Egypt’s political scene proves that its foreign policy is ideological, based on a religious outlook, regardless of huge bilateral and regional interests that link the two countries.

If Turkey continues the policy of escalation with Egypt it will be faced with increasing isolation in the Arab world, in which Ankara tried during for more than a decade to regain influence via cultural, economic and political tools. In that case, it is expected that the traditional contest between Cairo and Ankara would deepen further into sharp competition, not only on the bilateral level, but also on the regional level. This comes at a time when the region faces a significant challenge from another direction — the spread of radical jihadist groups, including the terrorist Islamic State or IS.

Turkey has to choose between escalating the competition with Egypt and protecting its core interests in the Middle East. While there is no positive indicator so far that bilateral relations between Cairo and Ankara are going to be normalised soon, it is important to realise that states — regardless of the degree of competition or conflict between them — must find some space to cooperate, even on a low profile basis, amid the wider field of international relations.

While Egyptian-Turkish relations can be described currently as non-friendly, there is a growing need to resume normal relations between the two countries on all issues of concern, in order to break the vicious cycle of dispute and face wider regional challenges.

Dr. Ahmed Magdy Al-Soukkary is an Egyptian academic lecturer in International Negotiation Studies & Mediation Processes with a D.Phil. in International Relations (IR). His academic and research interests include International Relations, Comparative Analysis of Conflict Studies, Cross-Cultural Communication, and Foreign Policy. His areas of expertise encompass mainly Turkish Politics, EU Accession Negotiations. He is currently a postdoctoral scholar in Politics of European Integration with a concentration in Balkan Studies. For more information on his publications, please click here. He can be accessed on ahmed.soukkary@feps.edu.eg

This article has been republished with the approval of Al-Ahram weekly newspaper, and the original text be accessed by clicking here.