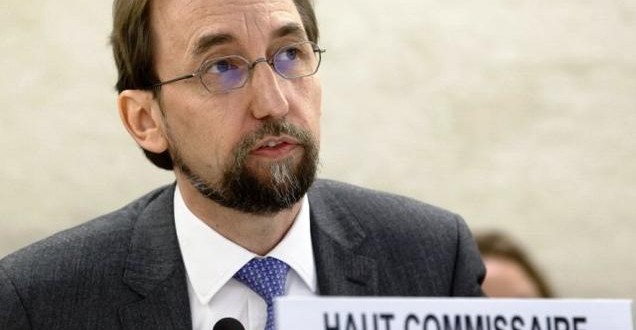 TransConflict hereby presents an overview of the UN Investigation Report on Sri Lanka (OISL), prepared by the Sri Lanka Campaign for Peace and Justice, a member of the Global Coalition for Conflict Transformation.

Immediately after the war, some states pushed for allegations of war crimes to be investigated, including at the UN. Other states were willing to accept the Rajapaksa regime’s narrative of events. On 27 May 2009, just over a week after the war had ended, a group of states led by Argentina, Chile, the Czech Republic, Mauritius, Mexico, and Switzerland persuaded the Human Rights Council to hold a special session on Sri Lanka.

However, at that session, Sri Lanka – with the support of Brazil, Cuba, India, and Pakistan – persuaded the Council to pass a resolution which not only exonerated the Sri Lankan authorities but actually praised them for their handling of the war. Many observers cite this moment as one of the darkest in the history of the Human Rights Council.

Domestically, Rajapaska set up the “Lessons Learned and Reconciliation Commission”, which delivered its report three years later, in November 2011.[1] Some of the report’s recommendations were placed into a “Human Rights Action Plan”, which went largely unimplemented.[2] In July 2014, a Presidential Commission on Missing Persons was tasked with taking forward the accountability agenda. At no point has this domestic mechanism had any credibility.[3]

In the meantime, as a result of international concern about the lack of credible domestic mechanisms and progress, in June 2010 the UN Secretary-General set up a “panel of experts” – respected international lawyers Marzuki Darusman (Indonesia), Yasmin Sooka (South Africa), and Steven Ratner (USA)  – to advise him. In March 2011, they found that there was credible evidence that both sides had committed war crimes and recommended two investigations: an independent international investigation into the war crimes themselves, and an internal investigation into the UN’s own conduct. The internal investigation ran from April to November 2012. It resulted in a report, which was highly critical of the UN for its failure to prevent mass atrocities. The report led to the Secretary-General’s “Rights up Front” initiative.[4]

The international investigation took longer to establish. In March 2012, the USA led efforts at the Human Rights Council to pass a new resolution on Sri Lanka. This resolution mildly rebuked Sri Lanka on its accountability progress and tasked the Office of the High Commissioner for Human Rights with reporting back on the issue. This happened in March 2013 and led to a slightly stronger resolution and plans for a further report scheduled for March 2014.

It was only in response to this report that a further resolution was passed, mandating the current investigation. Mauritius, Macedonia, Montenegro and the UK supported the USA on this occasion, leading a group of 38 co-sponsors. The UK’s efforts followed Prime Minister David Cameron’s visit to Sri Lanka when it hosted the Commonwealth Summit.