Tensions in Sri Lanka have risen after violent clashes between the Buddhist and Muslim communities in central Sri Lanka. On 6 March, the government imposed a nationwide state of emergency. UNOY’s member organisation, Sri Lanka Unites, is working hard to bring the violence to an halt and address the underlying tensions.

As a movement, Sri Lanka Unites has been on top gear looking to respond and ensure young people in our network play a positive role. We have a responsibility as the largest (non-government) youth movement in the country, especially because we have young leaders from every ethnic and religious community. We are trying to navigate our role and respond.

Last year we went public by sharing our concerns on emerging tension rising among the Buddhist radicals groups against Muslims. We also went on the highlight 15 cities at risk of violence. Unfortunately our predictions were spot on and two of those cities (Kandy and Ampara) were impacted by intense attacks. The country is now under a state of emergency, all social media platforms have been barred and curfew has been imposed on the Central Province. We are working with our district coordinators and staff to expedite our nation wide intervention. This will be a true test on our capacity and we cannot afford to fail. Sri Lanka has experienced violence every 15-18 years since Independence. Nearly 400,000 (highest estimates) people have died in violence and we are determined to break the cycle. It seems like 10 years after the end if the civil war we are already seeing signs of renewed violence, yet we are hopeful. Our investment in youth for the last decade has given us an amazing foundation to respond, we need to now live up to the potential. Appreciate your thoughts and prayers.

Sri Lanka Unites has been following up on reports of hate and violence that young people in the Sri Lanka Unites networks of these cities have reported for years. The absolute lack of a counter narrative in youth circles has allowed racism and religious extremism to be fuelled in these communities. Sri Lanka Unites believes that certain areas are vulnerable to large scale violence by just one isolated incident of hate.

To stay updated of the developments subscribe to the Youtube channel of Sri Lanka Unites, where they are regularly posting interviews with key experts and videos countering the spread of rumours that may trigger further violence. 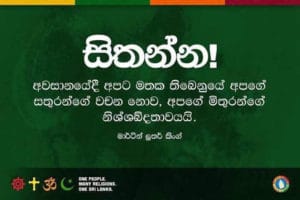 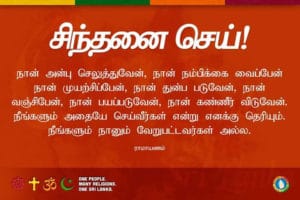 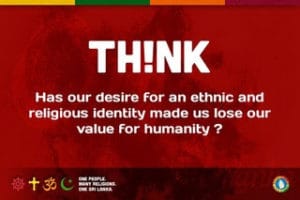 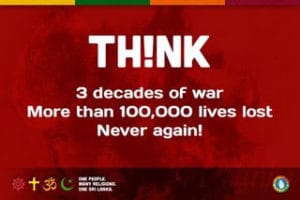 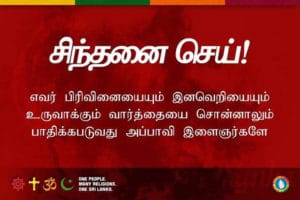 This piece was originally published on the UNOY blog and is available by clicking here. The views expressed in this piece do not necessarily reflect those of TransConflict.