Having voted for independence from Serbia in a referendum in May 2006, Montenegro has continued its path towards membership of the EU, but faces serious reform challenges.

Civic Alliance actively promotes and advocates for Montenegro and countries in the region to engage in a process of dealing with the past, as an important prerequisite for building mature and reconciled societies. CA strong believes that only such societies will be able to build stable future relations as members of the EU. Read more… 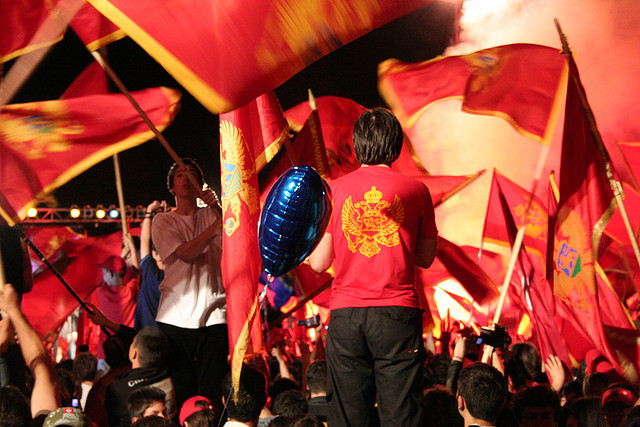