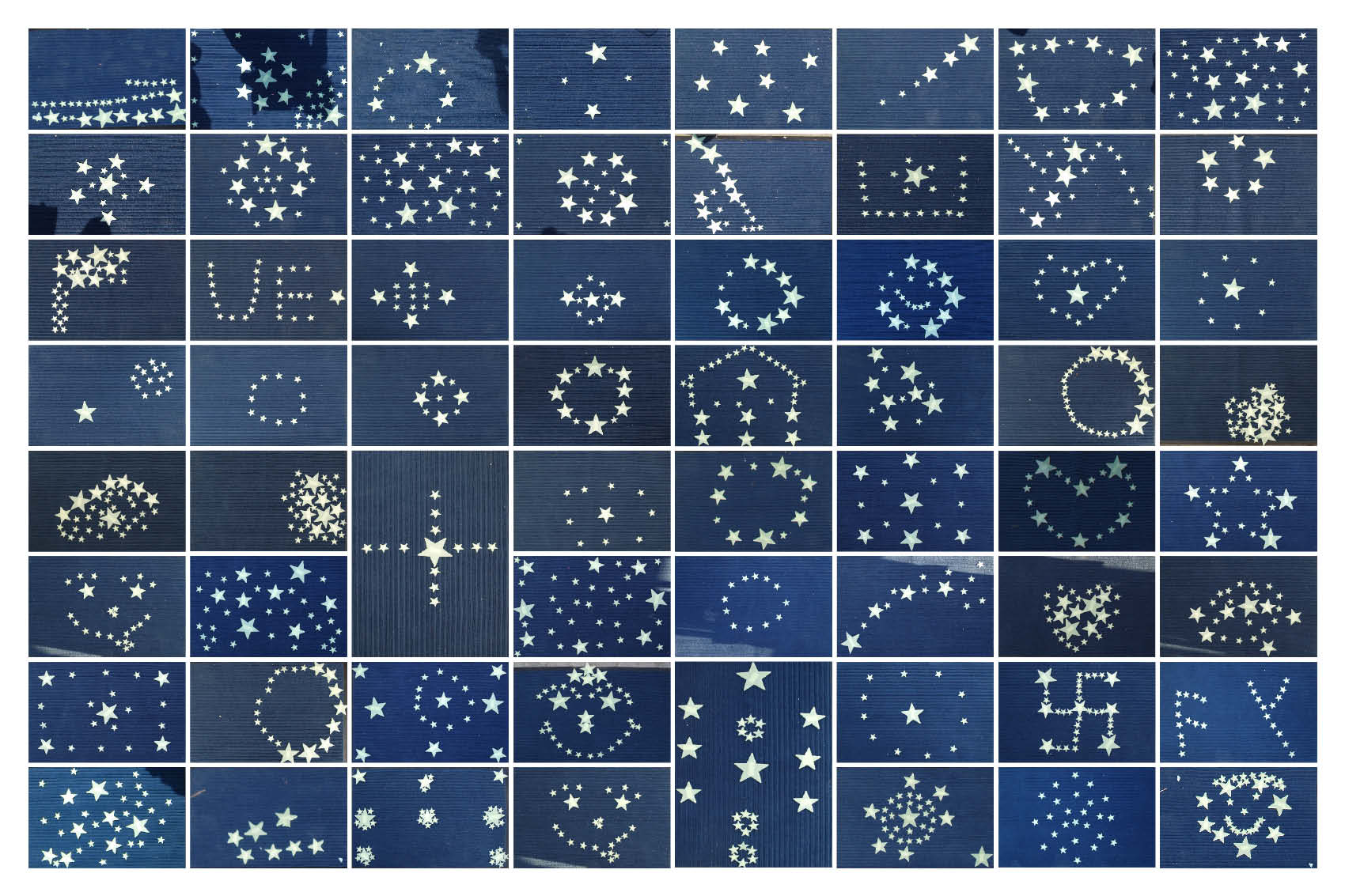 At this critical juncture for Europe, it is important to remember that the EU – despite its very own shortcomings – has strengthened democracy across the old continent and acted as a vital barrier against extremism and nationalism.

In early-October, the Norwegian Nobel committee awarded the 2012 peace prize to the European Union; not a person but a supranational institution, slowly-but-surely evolving into a federation. Perhaps sometime in the future this institution will transform into the United States of Europe, though there will be much resistance along the way. The peace prize citation reminds the world why there is a European Union. It is not just to lower tariffs and make it easier to sell goods and services from the old continent; it is all about war and peace.

There has been a large-scale war approximately every thirty years in Europe’s history of the last two hundred years. After the final cataclysm of World War Two, Europe’s leaders – with considerable American pressure – were determined that another war would never occur. In its beginning, the EU began as a major peace project aimed at reconciling the parties who had so recently been involved in this destructive conflagration.

The first political challenge back then was forming a new diplomatic bridge between Germany and France, Italy and the Benelux states. Initially, the project began in two sectors: coal and steel. It is no coincidence that these were selected, as these were the very industries that munitions had been based upon in Germany and France. The idea was that as Europe got back on its feet after the devastating war, placing the production of coal and steel on a common basis would ensure that the parties could never again use them to build armaments and to start a new conflict.

Though there was a terrible war in the Western Balkans after the collapse of Yugoslavia in the early nineties, today we do not think of Europe as being menaced by the possibility of a vast continental war again. The EU – despite its very own shortcomings – has strengthened stability and democracy in Europe and, according to the democratic peace theory, democracies do not make war against another other.

One of the big wave of countries that entered the EU featured Greece, Portugal and Spain; each a recent dictatorship, whose entry was conditioned on their being stable and democratic. The Norwegian Nobel committee even credited the EU for helping to advance democracy in Turkey, a non-EU state, which it has turned down for membership over the years. Turkey indeed has democratized, but according to Brussels they still lack sufficient human rights guarantees in order to qualify for the EU. Despite become a candidate in 1999 and started negotiations in 2005, doubts about Turkey’s size and geographic location continue to raise doubts within the EU about the prospect of its membership.

Despite the presence of anti-immigration and anti-EU parties in national elections across Northern Europe, it is important to remember that the EU has been, above all else, an important barrier against extreme nationalism. It is extremely important to remind everyone, particularly eurosceptics and nationalists, why the EU was created in the first place, and to underline the importance of maintaining the EU as a barrier against extremism and as a force for global peace.

Sabin Selimi is a student of economics and international studies at the American University in Washington, DC.

If you are interested in contributing to the debate about conflict in Europe, then please contact TransConflict by clicking here.