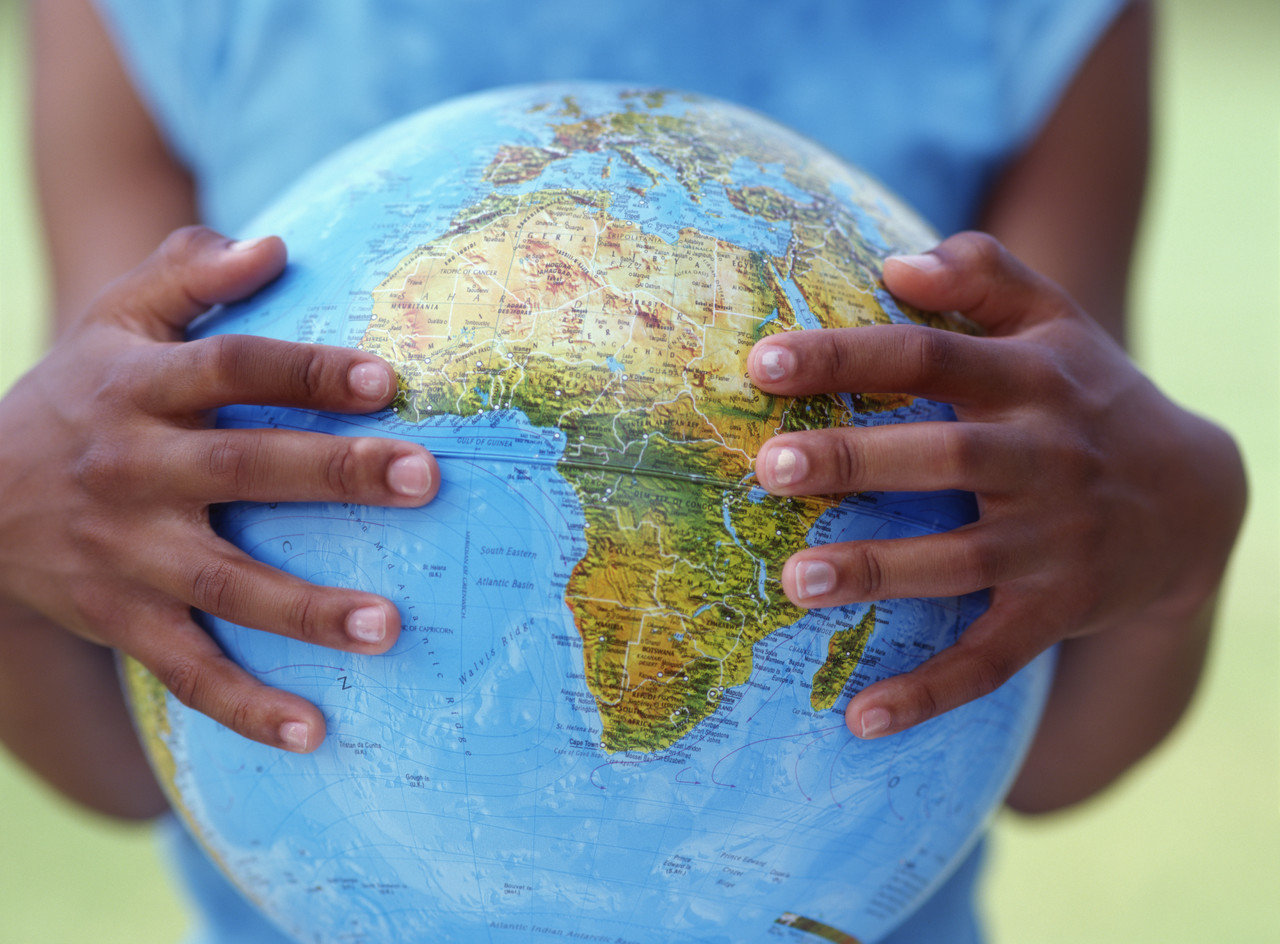 It is clear that the Millennium Development Goals (MDGs) have failed in fragile and conflict-affected states, as they have not sufficiently tackled the structural causes and drivers of conflict, choosing instead to treat the symptoms.

As the world watched with baited breath the violent clashes in Gaza, Goma and Syria, the harrowing images and stories broadcast on our television screens offer a cold reminder of the human cost of conflict.

There is little dispute that conflict, development and peacebuilding are intrinsically linked. Yet the current development framework in the form of the Millennium Development Goals (MDGs) largely ignored this connection. And, as the 2015 deadline for the achievement for these global targets looms, the facts speak for themselves:

As we entered the new millennium, the dark shadow cast by a decade of atrocities and civil war was long. The fact that the Millennium Declaration and its subsequent goals gained the signatory approval of 189 countries was, by all accounts, a triumph. And relentless pursuit of their achievement by 2015 in as many countries as possible is still essential.

But they offered a ‘top-down’ approach to development that emphasised basic service provision. They were right for their time, but the time is now right for a new approach.

The MDGs encouraged schools for girls, but they have not attacked the sexual violence and rape used as weapons of war. They have delivered vaccines for children, but have not stopped their recruitment as child soldiers. They have improved access to clean water, but have not halted the flow of blood.

When we look beyond 2015 and to the future, we have to decide what worked well with the existing framework, together with what did not, and incorporate these lessons learned into a new and improved approach. But this time, the ‘we’ has to include, and indeed be led by, the voices of the developing world.

Looking at the evidence, it is clear that the MDGs have failed in fragile and conflict-affected states, and those states are failing the 1.5 billion people who live within their borders. The Goals have not sufficiently tackled the structural causes and drivers of conflict, choosing instead to treat the symptoms. Sticky plasters don’t heal wounds; they merely cover up the more fundamental problem.

Of course, developing and winning support for a new model is tough. Can global goals ever be made relevant to local contexts? Should national governments be responsible for setting measurable benchmarks? Can the need for a comprehensive framework work alongside the importance of clarity and simplicity? What financing mechanisms would be suitable for states with high levels of corruption? Can one framework truly capture the various issues that are to be addressed? Would it be better to forgo quantifiable targets all together?

These are difficult questions that will no doubt lead to difficult conversations, but they are ones that need to be discussed, negotiated and, ultimately, answered.

What is surely not a matter for debate, however, is the inclusion of the voices and needs of people in developing fragile or conflict-affected states in any emerging plan. Negotiations on the post-2015 framework must bring all stakeholders to the table if they are to be truly inclusive. They must also address the inequalities – real or perceived – that are often at the heart of conflict and fragility.

Developments, such as The New Deal for Engagement in Fragile States, the joint statement by civil society on ‘Bringing peace back into the post-2015 development framework’, and recent comments made by David Cameron in his capacity as Chair of the High Level Panel on the Post-2015 Development Agenda, are promising in this regard. But momentum and leadership are now paramount.

UK aid expenditure for 2012/13 in Palestine and the Democratic Republic of the Congo amounts to around £86 million and £165 million, respectively. Recent events only go to show that, regardless of how much money you throw at a problem, conflict can very quickly escalate and reclaim any ground made in development. This is why the causes and drivers of conflict need to be addressed as a priority for the post-2015 plan, and the UK is in a unique position to ensure this becomes a reality.

Lord McConnell is a member of the UK House of Lords, having previously served as the First Minister of Scotland from 2001 to 2007. Lord McConnell was the Prime Minister’s Special Representative for Peacebuilding from 2008 to 2010, and Education Adviser to the Clinton Hunter Development Initiative in Malawi and Rwanda.

This article was originally published on 22nd November and is available by clicking here.

To contribute to the debate about Bringing peace into the post-2015 development framework, please write to TransConflict by clicking here!