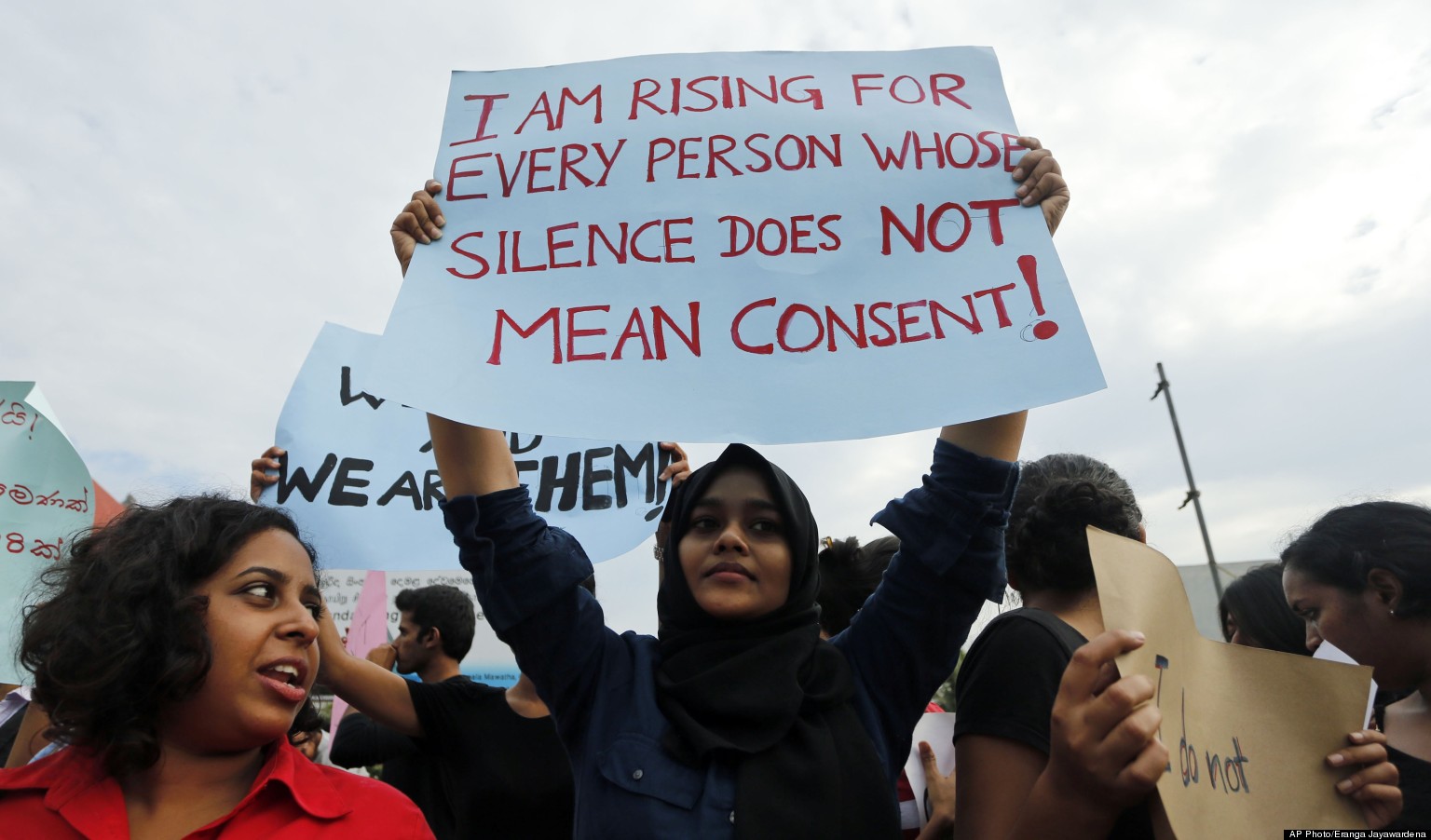 A new report by the The International Campaign to Stop Rape and Gender Violence in Conflict, entitled ‘Survivors Speak Out: Sexual Violence in Sudan’, details the rape, sexual slavery and other forms of sexual violence confronting the women of Sudan.

The women of Sudan are facing a crisis of sexual violence with no end in sight.  This is the finding of a new report released today by The International Campaign to Stop Rape and Gender Violence in Conflict that documents the pervasiveness of sexual violence against women throughout the country and also highlights the important work being done by survivors and activists to combat the crisis.

Survivors Speak Out: Sexual Violence in Sudan details the rape, sexual slavery and other forms of sexual violence confronting the women of Sudan. The report exposes a humanitarian situation in which women reporting rape are routinely threatened, jailed and, in some cases, forced into exile.  Survivors of sexual violence are actively denied access to justice and medical treatment, while activists fighting for their rights are regularly denounced and harassed.

“Women working at the local level to help survivors of sexual violence do so in secret—and desperately need the help of the international community,” says Walaa Salah, a peace and women’s rights activist based in Khartoum.  Ms. Salah notes that,  “perpetrators of sexual violence act with impunity as women are re-victimized by Sudan’s legal system.”

Women reporting sexual violence have the burden of proving rape and are often accused of adultery, an offense punishable by flogging and death by stoning if the woman is married. The government of Sudan outright denies the existence of sexual violence against women, and harasses women or organizations working to end the violence.

Survivors feel increasingly isolated. In 2009 many of the international organizations that delivered services to women were expelled from the country.  Since then, survivors have effectively been cut off from the much-needed medical and psychological services. Some are able to turn to women-led grassroots organizations working discreetly behind-the-scenes to help women.

“Despite the dangers, women will not be silenced,” says Diana Sarosi of the Nobel Women’s Initiative.  Survivors and women’s rights activists in Sudan work tirelessly to reform discriminatory laws.  According to Ms. Sarosi, “survivors of sexual violence throughout Sudan are banding together and reaching beyond their borders in order to create a safer environment for women.”

The report calls upon the international community to offer more direct support to women’s rights activists combating sexual violence in Sudan.  In order to offer survivors and activists the support they need, the scale of the invisible crisis must be determined through more research and data collection. The report also calls for greater access to areas of conflict, including a country visit by the U.N. Special Rapporteur on Violence Against Women, Rashida Manjoo.  Finally, the report demands that the International Criminal Court’s arrest warrant against President Omar Al-Bashir be enforced so that he can stand trial for his war crimes against the people of Darfur.

The International Campaign to Stop Rape and Gender Violence in Conflict is led by the Nobel Peace Laureates of the Nobel Women’s Initiative and an Advisory Committee comprised of 25 organizations working at the international, regional and community levels to stop rape. Since its launch in May 2012, more than 700 organizations from around the world have joined. The Campaign demands urgent and bold political leadership to prevent rape in conflict, to protect civilians and rape survivors, and calls for justice for all—including effective prosecution of those responsible.

The Nobel Women’s Initiative uses the prestige of the Nobel Peace Prize and courageous women Pace Laureates to magnify the power and visibility of women working in countries around the world for peace, justice and equality.