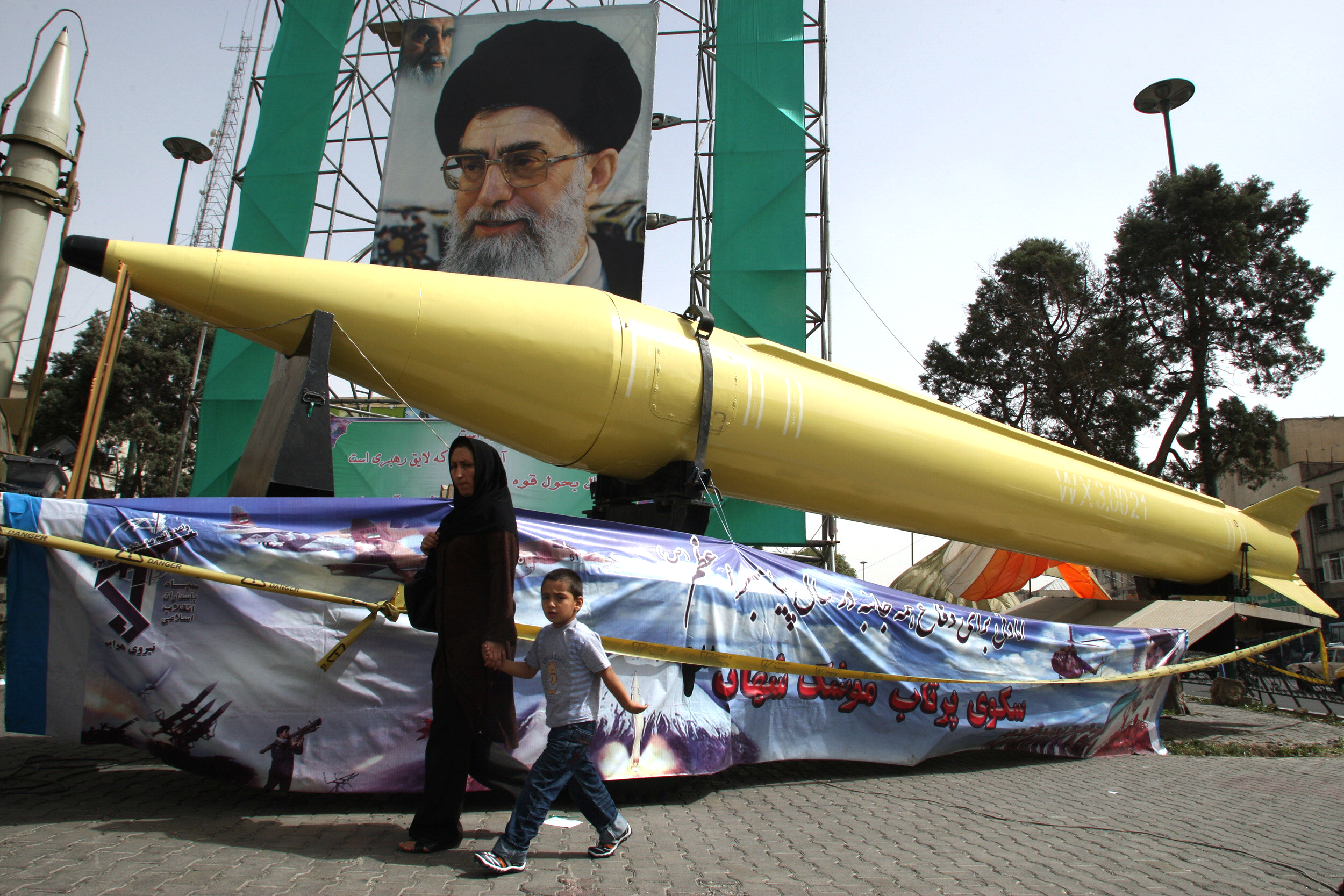 Should Iran abide by the terms of an agreement restricting its nuclear program, then the resulting benefits in terms of peace and stability could have a profoundly positive impact on the entire Middle East.

A reluctant Iran finally gave in to constructive dialogue that will have multi-level implications. Geneva will go down in Iranian history for yet another reason – it is the place where Iran dodged a bullet and rewrote its destiny, witnessed by the big six. The recent conversation between Iran and the P5 + 1 – China, France, Russia, the UK, the USA and Germany – in Geneva has resulted in a deal, effective January 20th 2014, that will help ease looming tensions in the Middle East, whilst relieving the West of the threat of an adverse nuclear power.

The deal, signed in November 2013, marks the first time that Iran has accepted restrictions on its nuclear program in over a decade. Iran is now required to execute the following three major tasks – limit its Uranium enrichment to 5%; stop producing 20% enriched Uranium, which is just shy of weapons grade Uranium; and neutralize its existing 20% Uranium stockpile. In response, sanctions on Iranian trade will be moderately relaxed for the next six months – worth an estimated $7 billion. Given the track record of both parties involved, the volatility of this deal cannot be ignored. Iran, however, has silenced the cynics for the time being. The impact that this deal and the multilateral sanctions relief will have on energy dynamics and Middle Eastern geopolitics still remain to be seen.

Sanctions’ relief for Iran and the resulting energy dynamics

Of the $7b of sanctions relief, $4.2b is expected to be a relief in oil supplies, which has positively impacted oil prices. In a decade that is only four years old but which has seen enough energy instability for twenty – from oil prices at nearly $100 per barrel; natural gas prices steadily declining; shale gas and fracking the most talked about energy topics and multiple wars for oil being waged in the MENA region – a deal that could potential stem further conflict is a welcome change.

Iran holds about 9.4% of the world’s total oil wealth (157 thousand million barrels) and the world’s largest natural gas reserves, about 18% of the total (1187.3 trillion cubic feet). Apart from its enormous energy assets, Iran has something that no other country does – the ability to suffocate about a fifth of the world’s oil trade. Iran controls the vital choke-point in the Persian Gulf – the Strait of Hormuz – which carries oil from Iran, Iraq, Saudi Arabia and Oman, making it one of the most important bottlenecks in the world. When the US imposed embargoes on Iran in 2011, it responded with threats to close the Strait of Hormuz, resulting in instant oil price rises, thereby demonstrating the impact Iran can have on the global oil industry. Similarly, with the nuclear deal and the consequent relaxation of the embargo, oil markets have seen oil prices decline by as much as 1%. The New York Mercantile Exchange (NYMEX) recorded a dip of 92 cents for futures contracts of light, sweet crude while Western Texas Intermediate (WTI) followed suit and posted an eight month low. The InterContinental Exchange (ICE) that trades Brent dipped by about 50 cents to reach $106.75 per barrel. It is after a long time that a positive impact of this magnitude has been witnessed in the energy industry, with Iran and the West being mentioned in the same breath.

If both Iran and the extended UN Security Council fulfil the agreement’s terms, the world will see more oil being pumped. While natural gas prices are already low in the US thanks to its shale gas boom, Europe still struggles with high gas prices. Lifting the Iranian sanctions would result in more natural gas being available for Europe, which will then be able to negotiate better terms with Russia, one of its major sources of natural gas. There will be more gas available for  developing countries in the Asia Pacific region as well. Another significant impact of this would be on the increasingly expensive Middle Eastern power market, plus the distraught petrochemical industry.

The political scenario in the Islamic countries has long been uncertain – from internal upheavals to external interventions, with Afghanistan and Iraq being two such casualties. The possibility of Iran being added to that list has been ominous ever since it crossed the West’s path on the issue of nuclear weapons. Undoubtedly, all of this has disturbed the geopolitics of the world’s most energy-rich region. The Iranian resolution, however, is a breath of fresh air in the sooty, ash-filled, bombed-out expanse.

The deal – if sustained over the next six months and extended beyond that date – can work wonders for the troubled region’s politics. Iran can become a peacemaker, not a trouble-maker, if it sticks to its promises. Not only will a conflict be avoided, but there will be an end to the recent wave of energy colonialism. For the US and its allies, this will mean an image makeover to a certain extent and could work to reduce anti-west sentiments in Iran and elsewhere in the Middle East.

The implications of the deals successful implementation could be too numerous and positive to be ignored. For once, two reluctant nations have moved beyond an impasse to reach and agreement that can also, without being too rosy-eyed, viewed as being in the larger public interest. It has been proved numerous times that conflict only results in the deterioration of society, meaning that it is only fair to appreciate the possible avoiding of a conflict that could have spilled-over into a war engulfing the entire Middle East. However, caution must be exercised when dealing with two sides as impulsive and unpredictable as these.

Ashay Abbhi is an analyst in the field of contemporary energy issues, based out of India. Ashay’s interests also lie in issues of war and conflict, particularly understanding the geopolitics of energy.

If you would like to write for TransConflict on any conflict or conflict transformation-related issues, please contact us with your ideas and suggestions by clicking here.