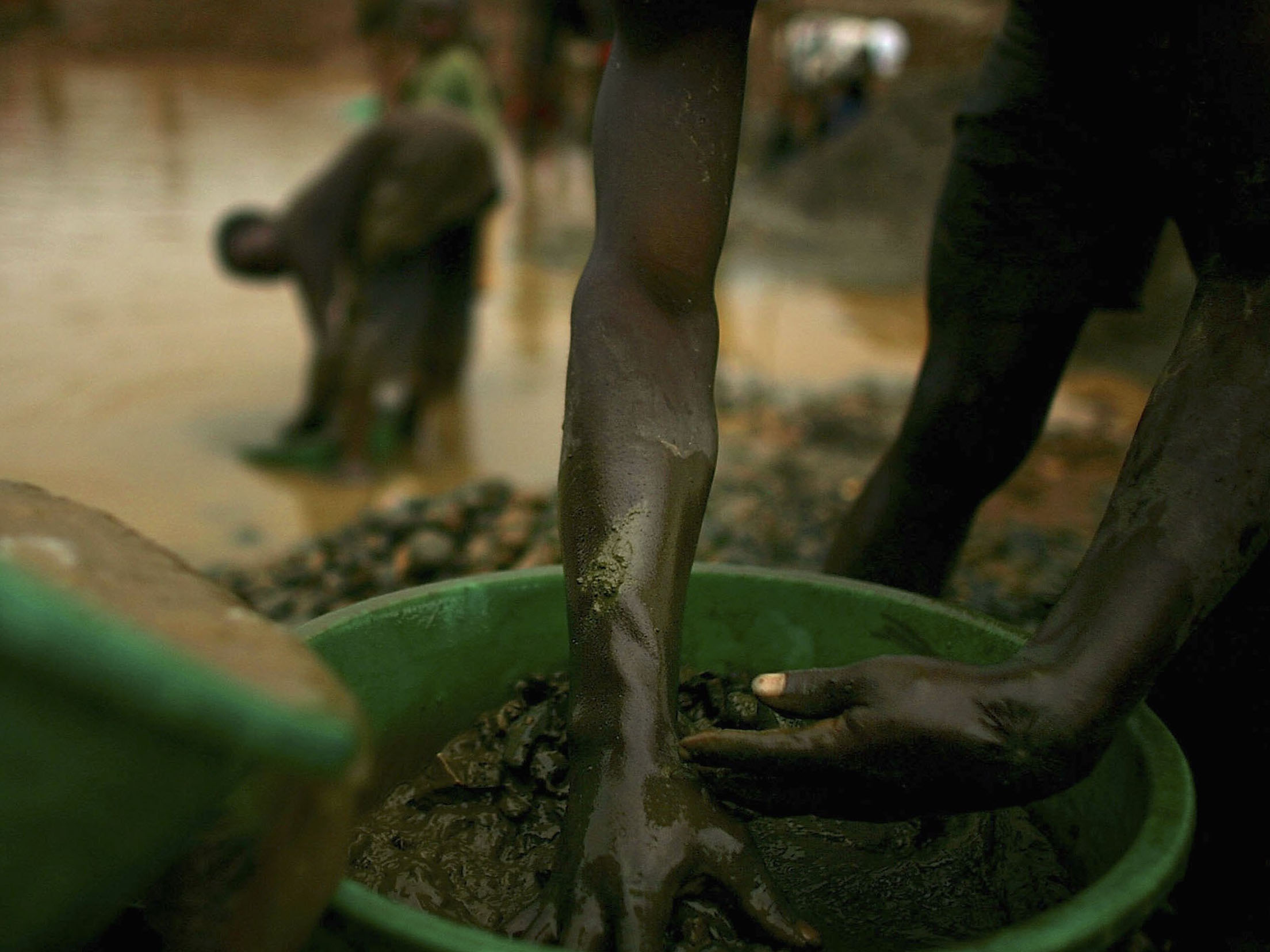 TransConflict is pleased to showcase the work of Peace and Conflict Resolution from the Democratic Republic of Congo, a member of the Global Coalition for Conflict Transformation.

Blessed and cursed with enormous mineral wealth, the Democratic Republic of Congo has experienced a long and brutal civil war that has left over four million people dead and forced some two and a half million to flee their homes.

“the persistent fighting in the Congo is easily among the worst and most lethal conflicts since the Second World War. The International Committee of the Red Cross has put a number on the figure – noting that as many as 5.4 million people have died in the conflict. A cursory glance at the trajectory of DR Congo’s political history reveals that land, language, ethnicity, migration, access to natural resources and national security are the most prominent of a host of factors that have helped protract the conflict. In the chaotic aftermath of the Rwandan civil war, refugees fled to the neighbouring Democratic Republic of Congo (formerly Zaire). Some Interahamwe – a militia partially responsible for the Rwandan genocide – crossed the border to avoid prosecution for their crimes against humanity.” 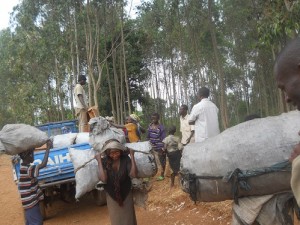 Peace and Conflict Resolution was founded in Bukavu, South-Kivu – in the badly-affected, resource rich, eastern part of the Democratic Republic of Congo – by Pastor Samuel Muderhwa and his wife Faida in 2004 – both trained mediators – in order to “establish a society where people and communities are empowered with the skills to overcome conflict and take charge of their own destiny.” PCR aims to create peace and promote reconciliation, bring broken families back together, give vulnerable children hope, and empower women who have been affected by the war. As they note, “the people of Eastern D.R. Congo have passed through unimaginable chaos caused by the wars that have taken place in the region.” To this end, PCR’s activities focus on education – with the goal of nurturing and promoting responsible decision-making and problem solving skills.

Peace and Conflict Resolution remains committed to breaking the cycle of violence and poverty that continues to fuel conflict in local communities, whilst promoting a culture that nurtures peaceful relations at the grass-roots level. PCR believes in the importance of collaboration, and aims to build strong networks with partner organizations who share its vision of peacebuilding and providing humanitarian support. PCR insists that it is vital to equip future generations with the necessary leadership capacities and peacebuilding skills to end the cycle of violence.

In order to fulfil these commitments, Peace and Conflict Resolution works to educate the community about understanding and resolving conflict; provides trauma counselling for victims of war; provides knowledge to communities about sanitation, hygiene and health-care; provides sponsorship for the education and health care of vulnerable children; offers entrepreneurial training; and builds networks with peace organizations both locally and internationally. 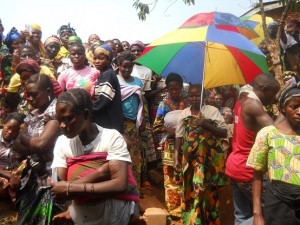 Sexual violence remains one of the biggest challenges facing the Democratic Republic of Congo. As Kirthi Jayakumar notes:

“amidst death, displacement, disease and squalor, thousands of women were raped and mutilated in the DRC. Many can attest that the momentum to kill and maim is still in full swing despite a peace agreement signed in 2003. Sexual violence in Congo goes back to the beginnings of the conflict itself. The regular armed forces of all nations involved in the two wars, plus the numerous rebel groups, have widely used rape as a weapon of war. The Congolese regular army (FARDC) and the Congolese National Police Force (PNC) account for close to 20 percent of all sexual violence. The integration of former militia members into regular armed forces, with no mechanism for excluding human rights violators, has contributed to the problem. Those in positions of government authority are also among the perpetrators, and even UN peacekeepers have committed acts of sexual violence. As rape was adopted as the preferred weapon of control, so women have had to suffer the horrors of gang rapes, torture, sexual slavery, sexual abuse and harassment.” 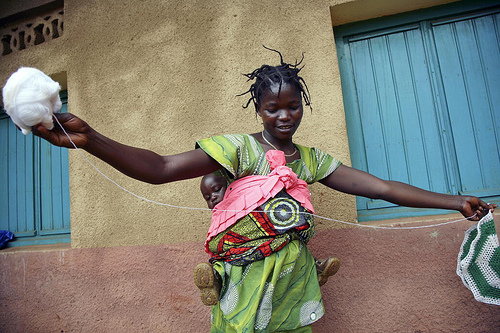 A Congolese woman from Aru, Ituri, knitting in front of her house with a baby on her back, in Ituri, Democratic Republic of the Congo (UN Photo/Martine Perret).

Peace and Conflict Resolution – in conjunction with associates, Kim Haxton and Meaghan Farquahrson – have provided Trauma Counselling Training to local Congolese women. The “self-sustaining” training “is centered upon trauma counselling training for women and adds capacity building for future projects focused on community wellness, sustainability and self-sufficiency” and “will help local communities create better lives for the people in Bukavu”.

A host of challenges remain for the Democratic Republic of Congo. As PCR note, peacebuilders are doing a lot to train people on how to live peacefully, but because of bad leadership and selfishness of politicians it is difficult to achieve. Furthermore, local people continue to distrust the UN peacekeepers, MONUSCO. PCR remains committed to fostering strong peacebuilding leadership and providing support to war victims.

Please click here to learn more about Peace and Conflict Resolution from the Democratic Republic of Congo.