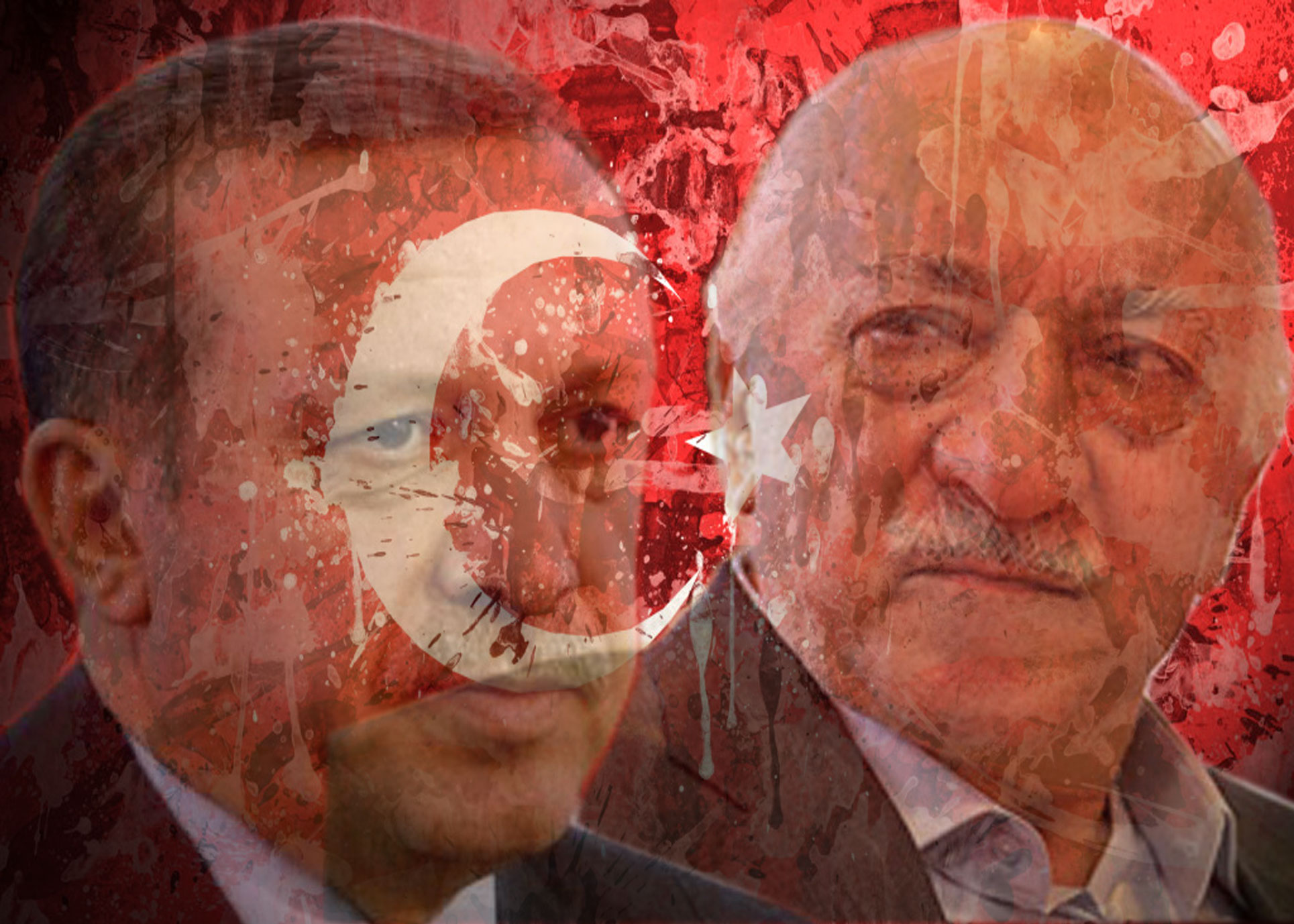 With internal crises mounting, Turkey’s ruling party appears to have no choice but to negotiate with its opponents or risk eventual defeat.

Since its establishment in 1923, Turkey, the successor state of the Ottoman Empire, has faced accumulated drastic changes, internally and externally. The recent investigation into public sector corruption involving the construction industry, however, represents a significant escalation. Dozens of prime minister Recep Tayyip Erdogan’s allies have been targeted. From a political standpoint, the crisis in Turkey encompasses many interrelated factors and divisions.

Internal divisions exist on more than one level. A sit-in against plans to demolish Gezi Park in Istanbul and replace it with a replica of the historical barracks that existed there until the forties sparked the fiercest anti-government protests in recent years. The protesters – generally middle class but ranging politically from leftists to nationalists – initially began as a peaceful occupy-style movement, but evolved into a general expression of discontent with the government. They demand that Erdogan resign because of the corruption investigation in Ankara. This division extends to the country’s urban centres and their vision of the future of Turkey’s democracy, especially with the arrests of the sons of three government ministers amid a widening graft probe.  The Federal Reserve’s decision to cut its $85 billion-a-month bond-buying programme, meanwhile, is threatening growth and political stability in an economy that has grown 5% annually under Erdogan’s decade-long premiership.

Ahead of the 2014 presidential elections, another division exists within the ruling elite itself between Erdogan and President Adbullah Gul, especially given the latter’s statement about his desire to be leader of the Justice and Development Party (JDP), and hence the next prime minister if the JDP wins the elections. Erdogan, on the other hand, would prefer to have someone in the prime minister’s office who he would be able to give directions regarding how the country should be run. Erdogan has strong ambitions to shift to a presidential system of government in order to lead the country as future president.

Furthermore, there is a third division between Erdogan and Islamic preacher, Fethullah Gulen. Though the ruling JDP enjoyed benefits from the support of the Hizmet Movement – with which it shares a moderate, liberal Islamic ideology – their natural alliance was based on their common opposition to the Kemalist establishment represented by the army and bureaucracy.

One specific achievements of the JDP was its opening of accession negotiations with the EU; negotiations that are stalled due to the European view that Turkey adapted but has not yet applied the Copenhagen criteria. In its non-democratic approach to dealing with the domestic crisis, Turkey’s ruling regime is taking the wrong approach to achieving European democratic standards.

Whether Turkey will now face a turbulent period depends mainly on the course of the current crisis, which largely depends on four separate but interconnected arenas – whether the crisis is internal or external, the stance of the military, the pace of economic growth and the impact of the crisis on the Middle East.

The current crisis is essentially internal; driven by ongoing public discontent in parallel with the damaging corruption scandal. The driving force for change is largely based on the effective role of social movements in promoting a democratic and pluralistic society. With respect to the military, the JDP is viewed as hollowing out Kemalism through its electoral dominance and the limitations imposed on the military since 2011. However, the military have long been perceived as the guardian of the Kemalist state ideology, meaning that should the situation escalate to the extent that it threatens Kemalist principles, then the military will likely react. Though supporters of both Erdogan and Gulen were against military participation in the political process, any military intervention would change the political equation and nature of the socio-political crisis — especially if this intervention was supported by large numbers of people in most Turkish cities.

As long as strong economic growth persists, greater public discontent will not emerge. Conversely, should growth rates decrease sharply because of the crisis, the economy may enter a cycle of strong inflation that could affect employment and discontent – especially as the crisis has seen stocks plunge and sent the lira tumbling to record lows, leading to a fast deterioration of the country’s financial situation.

When the uprisings in the Middle East took place in 2010 and 2011, questions were posed about Turkey’s role in the region and, in particular, its capacity to promote its model elsewhere. The situation was initially very favourable for Turkish interests, especially with its great economic achievements. However, given the growing crisis in the country and the failure of its mantra of “zero problems with neighbours” (especially in Greece, Cyprus, Syria, Iraq and Armenia), the JDP government has been criticised for following sectarian and ideological policies, especially after the collapse of Turkey’s allied Muslim Brotherhood regime in Egypt. This resulted in a decline in Turkey’s popularity in the Middle East and North Africa, which is fragmented along secular-Islamist lines, as well as sectarian and religious differences, especially in Egypt and Syria. It is expected that the dynamics of the current transformation of Turkey’s political scene will lead to a retreat from the regional stage. This will give a positive opportunity to “Arab Spring” countries to adopt its model in democratisation.

The vital question that the Turkish government has to answer, therefore, is whether it really wants to engage in negotiation with other political powers in order to smooth the transition from the current crisis, or will it attempt to bargain around the main causes of the crisis? The answer will be of great importance for Turkey’s future. If no change is made in the schedule of the upcoming March 2014 municipal elections, it will be the first test of the repercussions of the current crisis.

Dr. Ahmed Magdy Al-Soukkary is an Egyptian university lecturer in International Negotiation Studies & Mediation with a D.Phil. in International Relations (IR). He teaches, among other subjects, academic courses on international politics, comparative analysis of conflict studies, cross-cultural communication, and foreign policy. His areas of expertise encompass Turkish studies and the EU Accession negotiations. He is currently a postdoctoral scholar in politics of European integration with the focus on the Balkans.

This article was originally published by the Egyptian Al-Ahram Weekly and is available by clicking here.