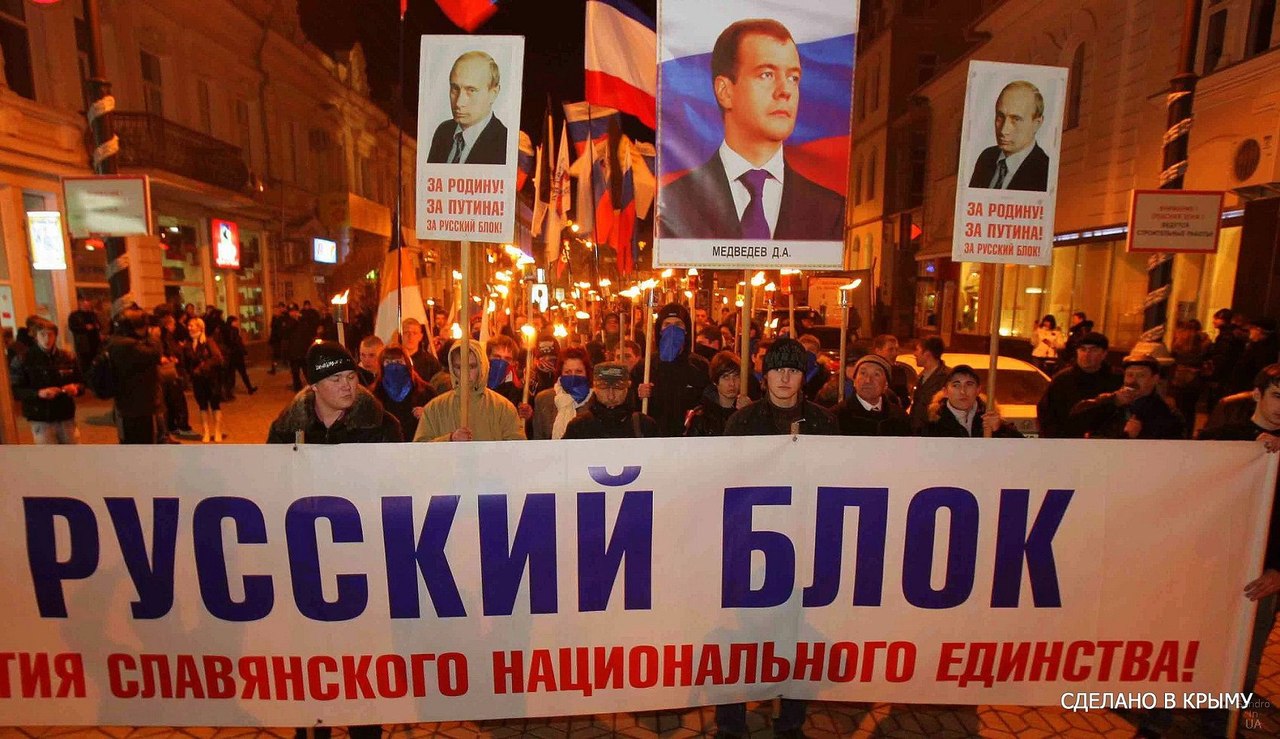 Stating that a democratic Ukraine that fulfills the EU membership criteria can become a member,if it so desired, can provide for a strong incentive for change within and would be an appropriate acknowledgement of the risks the protesters took in recent months in Kiev and elsewhere.

International crisis, like the one in Ukraine and Crimea always lead to a scramble for expertise and historical precedent. Actors themselves might model their actions on earlier experience (Putin copying his intervention in Georgia 2008) or refer to what they consider relevant precedents (such as the decision of the Crimean parliament in its declaration of independence to explicitly refer to the Kosovo declaration of independence). Analysts and scholars might refer to previous conflicts to illustrate particular risks or recommend certain lessons (see here or for an insightful and positive example, see the interview with Josip Glaurdić). It is easy to dismiss historical analogies, the context differs, the country and the actors are others, and the comparison might only be useful to serve a particular stand point (reminiscent of the US debates over intervention in Bosnia where the conflict was either viewed as a repetition of Vietnam–hopeless and fare away with no good sides–or the Holocaust–with one side guilty of genocidal crimes and all others victims). Yet comparisons are useful and should have a place in the analysis of crises such as the one in Ukraine. However, for comparisons to be useful, they need to move away from a simplistic ‘this is just like that’.

Comparisons are not just about identifying what is similar, but also what is different. This might sound banal for a social scientist, but much of the comparisons in media are driven by findings similarities rather than both difference and similarities and are also often dismissed on these grounds. Instead, comparisons are done by all observers intuitively, based on personal experience or knowledge of certain conflicts or events and thus, it is better to make these visible and explicit. Furthermore, comparisons help us avoid the fetish of the unique–country A or conflict B is so special and particular, it cannot be compared with anything else. Such an approach is neither helpful, nor correctly reflects any particular place or conflict.

So where can a comparison with the conflicts over the dissolution of Yugoslavia offer some insights?

On Facebook and Twitter a photo of the five or so Serbian Četniks in Crimea circulated with word bubbles (see above) suggesting that they confused Ukraine (Ukrajina) with the Krajina region in Croatia (both names deriving from the word for border. Indeed, the conflict in the Krajina region might be the most telling episode of the Yugoslav wars in this context. The log revolution in 1990 was the preparation for the war to come in the following year. The Serb Democratic Party took power in several municipalities in the Dalmatian hinterland, the Lika and Kordun region, as well as in Slavonia and declared so-called Serb Autonomous Regions (SAOs) that claimed autonomy from Croatia. The clumsy nationalist policies of the Tudjman regime, such as reducing the status of Serbs in the new Croat constitution provided ample munition to these nationalist entrepreneurs. As Mark Thompson in his book on the media wars documents, Serbian TV was re-broadcast in these regions (and in neighboring Bosnia), which spewed out a constant diet of half-truths, lies and propaganda. A referendum with a suspiciously high turnout then ratified the autonomy and later independence from Croatia and provided the justification for the intervention by the Yugoslav People’s Army.

There are a number of striking parallels with the current efforts of Russia to take control of Crimea—here are key differences: In 1990/1 it was not clear that border changes within Yugoslavia or once republics left the federation would not be possible. It was only later that the principle of uti possidetis was transferred from decolonization to the post-communist context. Thus, while insurgent Serbs in 1990/1 could have a realistic hope of achieving recognition for their project, this seems unlikely today. However, the durability of frozen conflicts with territories with long-term uncertain international status in the post-Soviet space (unlike the post-Yugoslav space) suggest that Crimea can exist in international limbo like Transnistria, South Ossetia or Abkhazia.

A parallel is the role of Putin’s Russia to that of Serbia under Milosevic: (Semi-)Authoritarian regimes use the conflict to bolster domestic legitimacy and are able to unify (at least briefly and publicly) the population behind a nationalist project. The claim that local authorities act autonomously were proven wrong in the Croat case through the ICTY and scholarship, and the limited information available in Crimea similarly suggests that the initiative comes from Moscow, not Crimea itself—which of course can feed of local grievances.

Finally, the weak response and lack of a clear strategy encourages such strategies to change the status quo by force. The weak response of the EU throughout the protests and in the aftermath the overthrow of Yanukovich only emboldened Putin, just like the weak EC and US response in the early 1990s encouraged the policies of Milošević.

What conclusions can we draw from these, arguably sketchy points of comparison? First, it is crucial for international actors to be engaged in crucial moments of revolution. Had there been stronger international engagement, it might have been possible to discourage the Ukrainian parliament from revoking the language law (the decision was vetoed by the president) that gave official status to Russian—irrespective of the substantive discussion one can have on it—the change of the law created real anxieties and also was a useful pretext. Second, the conflict will not go away by itself. There was nearly a year-long lull between the “log revolution” in 1990 and the full scale war in 1991. Similarly, the referendum in Crimea might lead to some new status quo that appears stable, yet provides for a significant risk of escalation and also as a pivot for nationalist mobilization in both Russia and Ukraine. Third, in moments of confrontation it is easy to overlook the pluralism with countries, but it is important not think in absolutes: While Russia might appear to be a more unitary actor than the Ukraine, it would be wrong to take this as given or permanent (as it would suit Putin). In the Ukraine the success of protests can easily be jeopardized by the Crimea crisis. Nothing is as poisonous for democratization as a festering territorial dispute. Here the EU and the US would be well advised to act strongly and forcefully to help the new government move towards democracy and rule of law rather than dithering and then lamenting the failure of the new government. One concrete step for the EU would be to commit itself to the EU perspective for the Ukraine. This might seem ridiculously remote and undesirable for the EU now, but this is in fact already the case. A democratic Ukraine that fulfills the membership criteria can join, its location on the European continent is no doubt. Stating this clearly that, if it so desired, it can become a member, can provide for a strong incentive for change within and would be an appropriate acknowledgement of the risks the protesters took in recent months in Kiev and elsewhere.

Florian Bieber is a political scientist working on inter-ethnic relations, ethnic conflict and nationalism, focusing on Southeastern Europe. He is a Professor in South East European Studies and director of the Center for South East European Studies at the University of Graz. Florian is also a Visiting Professor at theNationalism Studies Program at Central European University. He is the editor-in-chief of Nationalities Papers and the associate editor of Southeastern Europe , and is on the editorial board of Global Society, Ethnopolitics, Südosteuropa.