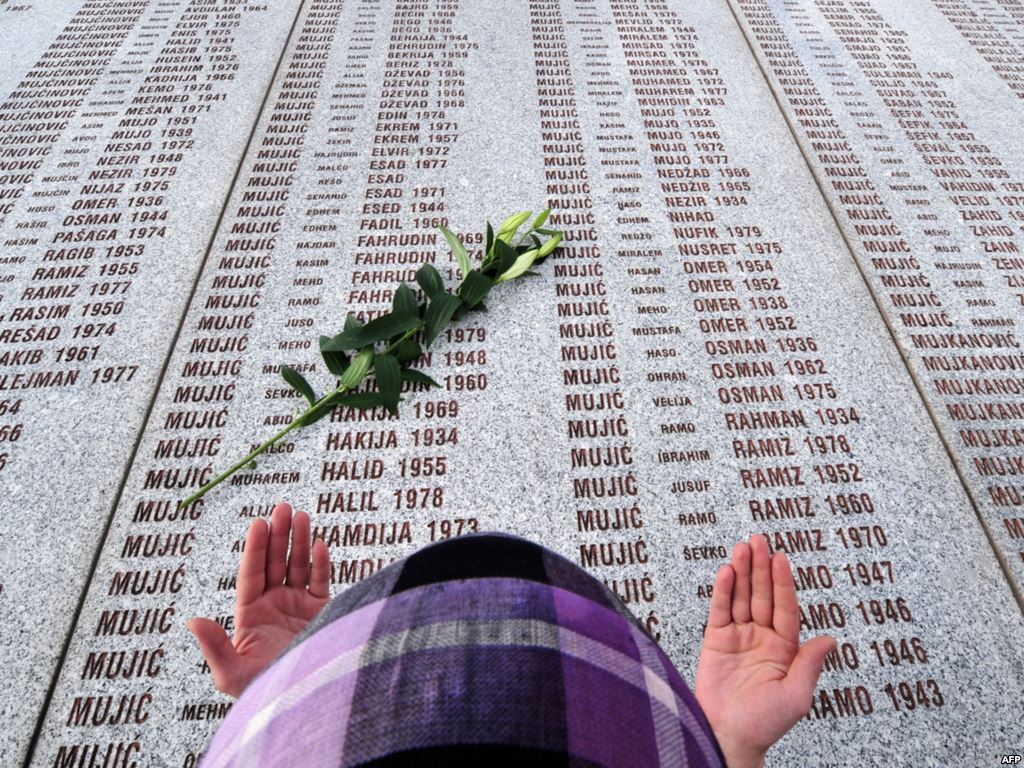 Norah Niland, former head of the UN Assistance Mission to Afghanistan’s Human Right’s Unit, explores a new report and recommendations from the Oxford Research Group on the potential role of the UN in the future recording of civilian casualties.

Humanity has a long history of reverting to warfare to settle disputes. It has an equally long history of espousing norms geared to safeguarding the lives of civilians and others not engaged in armed hostilities.

Over time, the methods and means of warfare have changed, as have the diversity of attitudes – on and off the battlefield – to the issue of civilian casualties.  On the one hand, the slaughter and deliberate suffering of war- besieged communities in settings such as 2009 Sri Lanka and present-day Syria show the extent to which the disrespect for, or destruction of, civilian lives are used as a weapon to advance military objectives. In contrast to such blatant disregard for the lives of non-combatants, the majority of citizens everywhere are antagonistic to deliberate or incidental loss of life whatever the rationale or modalities of warfare.

Afghanistan is but one example that shows that history is on the side of those who struggle to safeguard the lives of civilians. The majority of Afghans were, unsurprisingly, indignant at the huge and persistent loss of life as the armed conflict in 2007 morphed into a spreading insurgency and intensifying warfare with a corresponding rise in civilian casualties. The human rights team of the UN Assistance Mission in Afghanistan which at this time  began to systematically investigate incidents involving civilian casualties, benefitted greatly from the widespread desire of Afghans to be free of the direct impact of a war that was deadly and devastating for many.  From an early point, UNAMA’s initiative to mobilize productive attention to the human costs of war benefitted from a mushrooming of “accidental activists” who included, for example, a teenager who used his cell phone to record the deaths of infants killed in an airstrike in Shindand, Herat province in western Afghanistan, August 2008.

Activists and informal or spontaneous networks grew in number as it became clear to Afghans that routine and public analysis by the United Nations on patterns of harm could help inform attitudes and decision-making directly related to the tactics employed by different warring parties.  Within the UN, it quickly became apparent that evidence-based advocacy – utilizing data and analysis that was irrefutable – allowed for discussions and dialogue with warring parties and other concerned actors that went beyond “lobbying” to reduce the incidence of civilian casualties.

It was of significant importance that the UN’s initiative to record and report on casualties was impartial and seen to be so.  As noted at the time, the focus was on “saving lives and not taking sides”. This approach helped tremendously in terms of both public and private interactions with different sets of stakeholders, including pro-government forces and the armed opposition.

It was also important that efforts to enhance the protection of civilians, with the use of unassailable data, were organized in a transparent and objective manner. The rigorous use of a tightly managed fact-finding methodology, while simultaneously protecting sources, contributed to the credibility of reporting. Disaggregated data and analysis of civilian casualty trends facilitated collaboration with a broad range of stakeholders such as parliamentarians, community leaders, and other entities engaged in assisting those displaced by war or survivors in need of help to rebuild shattered lives and means of livelihoods.

Having experienced firsthand the value of using systematic and credible data to help reduce the incidence of warfare detrimental to the lives of civilians, I find it very exciting to read the report and recommendations of the Oxford Research Group on the potential role of the UN in the future recording of civilian casualties.  It is encouraging to see the high level of interest in this topic and the energy invested in learning from diverse experiences to-date.

Unquestionably, there is an urgent need to move productively to enhance the protection of war-affected communities with the strategic use of data that indicates who is dying and in what circumstances.  There are, also, important ethical reasons to routinely record the deaths of all who die as a result of armed hostilities.

It is crucial that bureaucratic inertia does not dilute or divert attention away from the urgency of developing an agreed formula to routinely track and analyze patterns of harm that result in civilian casualties. It is important that perceived institutional prerogatives do not delay or distort the organization of infrastructure that works to the benefit of war-affected individuals and communities. Moving forward, it is also important that the nature of contemporary conflicts, and emerging technological innovations including the use of autonomous weapons that are transforming and expanding traditional notions of warzones and battlefields, are borne in mind.

Civilians caught in conflict or endangered by the use of armed violence in settings as diverse as the Central African Republic, South Sudan, Baluchistan, southern Thailand, Egypt or Somalia need the commitment and creativity of all who are rightly concerned at the loss of life that, often, could be avoided.  It is well understood that data alone will not save lives. There is a crucial need for strong and sustained political commitment to leverage data on war deaths in a way that facilitates or compels respect for long-standing norms that define our common humanity.

The ORG report is an important contribution to building on the momentum inherent in the reality of accidental activists who use their ingenuity and revolutionary information technology to call attention to the loss of life or unmitigated suffering wherever it is occurring. As the report notes, different organizational and technological issues need to be addressed but such problems should not prove difficult to resolve if the focus remains on saving lives and using casualty recording to enhance the protection of those at imminent risk.

Norah Niland has spent much of her professional life with the United Nations, both in the field and at HQ on humanitarian, human rights, and development issues in crisis and transition environments.  Norah was the Director of human rights in UNAMA and Representative of the UN High Commissioner for HR (2008-2010) when the initiative to reduce the impact of the war on civilians involving the systematic collection, analysis, and dialogue on trends involving casualties, was launched. Currently, Norah is a Research Associate at the Centre on Conflict, Development and Peacebuilding (CCDP), The Graduate Institute of International and Development Studies in Geneva.

Please click here to learn more about the Charter for the Recognition of Every Casualty of Armed Violence.