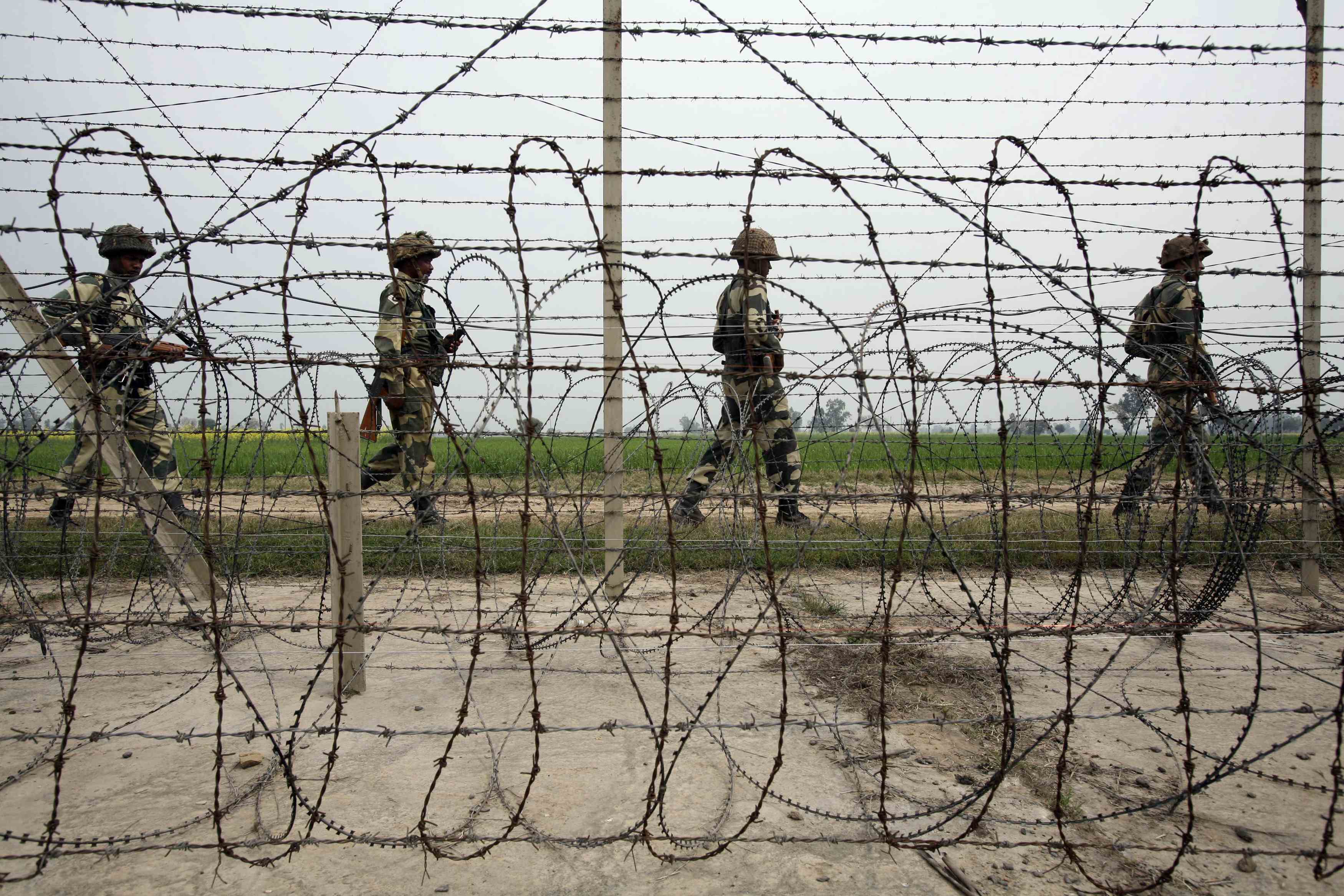 The impunity granted to the Indian army by the Armed Forces Special Power Act (AFSPA) in areas such as the Northeast and Kashmir continues to compromise the human rights of people living in these respective regions.

India, the world’s largest democracy, is a cursed land; particularly those areas defined as ‘disturbed’ by the Indian government. Only the north-eastern states and Kashmir know the full impact of the Armed Forces Special Power Act (AFSPA). AFSPA is a special extra judicial act which allows the armed forces to operate in so-called “disturbed areas”, giving soldiers – starting from a non commissioned officer (NCO) – the power to shoot and kill anyone they suspect of insurgency. This act – which has been described as ‘draconian’ and an ‘abomination’ by writers and activists – is responsible for the alleged deaths and beatings of an unknown number of men, along with a string of rapes and disappearances.

The Red Cross – which operates in every war and battlefield – remains excluded from the Northeast and Kashmir because they are defined as conflict areas and the Indian government does not think that people living in there require or justify assistance. Instead, it is Indian army – who are trained for war – and not the police who are stationed in these areas to maintain law and order.  The Indian government has plenty of idle and inoperative army members, which the government has kept engaged in so-called ‘disturbed areas’. Under the Armed Forces Special Power Act, no judicial proceedings can be initiated against them for atrocities committed. Whilst stories of rape and mutilation have occasionally made the headlines in national media, everyday life in these regions grows ever more  unnerving. Freedom for many people from the region would mean “living without having to hear gunshots” or without having to see the army in everyday live.

There have been instances where mass rapes have been carried out by the army whilst conducting raids. In Kunan Poshpora, a small village in Kashmir, the Indian army rounded-up all the men before proceeding to rape the village’s women. In another incident, in Oinam, a village in Manipur, whole villages were rounded-up and many women were raped in full public view. One women was made to deliver her baby surrounded by the army members sneering and jeering at her, while the men were tortured by being hung upside down over a burning fire and having chilli powder poured into their eyes and nose. A woman in Manipur was raped and bullets were fired into her private parts. All these incidents took place in places the Indian government has declared as “disturbed areas”, by an armed forces that is supposed to protect and defend the people from war and external aggression. This happened and is still happening in India, the world’s largest democracy.

The persistence of the Armed Forces Special Power Act (AFSPA) in a country with a rich and healthy democratic temperament and an active public opinion is a great injustice. The national media rarely cover these regions, except when there is a shoot-out between the armed forces and local insurgent groups. These places have been reduced to insurgency and insurgents, and the government and media refuse to see these places as inhabited by “people” who breathe and struggle for their everyday lives.  They have ignored the fact that people from this region are struggling to cope with the local situation, in which they are regularly seen as and suspected of being insurgents and trouble makers. Indeed, it is safe to say that the concept of human rights and civil liberties does not exist here.