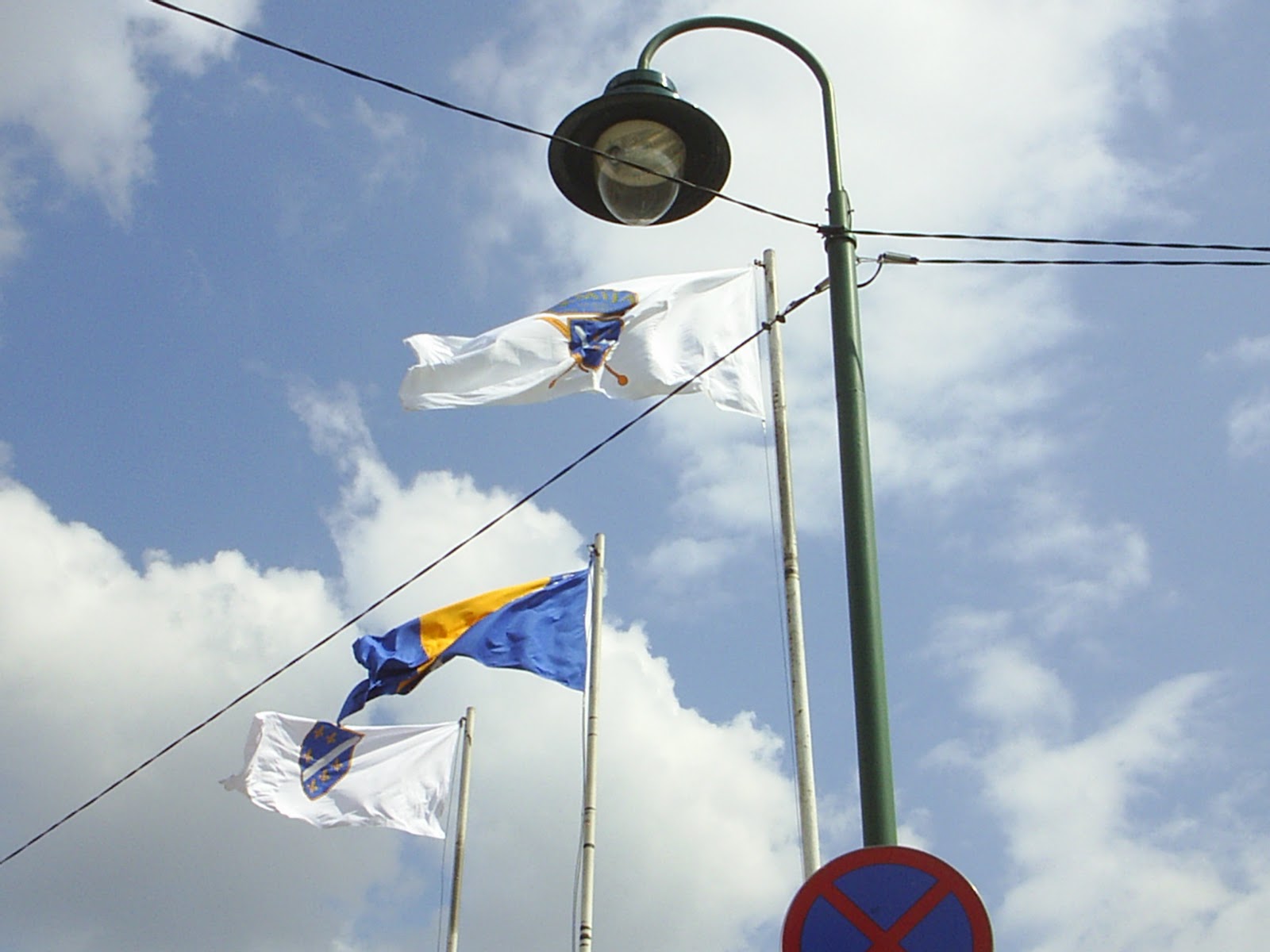 1. I agree that the two proposals are fundamentally different. The ICG proposals point to full acknowledging the consociational nature of the state and finding ways to formalise informal structures and practices. The K143 has clearly more a centripetal approach as Donald Horowitz and other advocate it, moving away from consociationalism. They both share, as I point out, the belief that such constitutional change is possible and/or do not consider the risk that debating about third entity or abolishing entities is nothing but giving ammunition to political parties who like talking about constitution, threats to national interests and such “big topics”.

2. The suggestion that I do not consider the engagement of citizens as important is clearly a misreading of my comments. I was talking about the undesirability of constitutional reform and the surrounding debates at the moment. I strongly believe that citizens of Bosnia and Herzegovina deserve to have more inclusion in reform debates. However, this is exactly why I am skeptical about constitutional reform and the surrounding debates. First, they are inherently divisive and I cannot envisage a consensual cross-community and cross-entity debate on constitutional reform. Instead, constitutional reform debates benefit those who can talk about the need to protect national interests, etc. Second, the people who went to the streets in February did not focus on constitutional reforms. Their demand was not to get rid of the entities or to have a third entity, but to reduce corruption and mismanagement. Both are of course connected to the constitution, but not cannot be reduced to it. The fact that Sarajevo or Tuzla are not well governed is not a result of Dayton. I am not expecting change through elections in October and certainly have not argued this in my comment. In fact, I wrote in June that the “key question remains on how to change the incentive structure for Bosnian political elites.” Clearly this would require strong civic pressure.

3. I am quite aware of the difference between small scale, technical constitutional amendments and changes that touch on sensitive and potentially divisive issue. Thus, I can see some merit in addressing these issues. However, this makes the proposal like the ones by K143 and ICG even less relevant. It would have been more useful to identify realistic and incremental potential changes to the constitution, as the working group on the Federation did last year with support by the US embassy. What is important to note, however, is that many institutions and coordinating mechanisms (such as coordinating institutions need for EU accession do not require constitutional change.

4. I am certainly aware that change through parliamentary structures are difficult and have been unsuccessful so far, as I note in my comment. I would thus agree with Valery Perry that broader reform constituencies should be built up to keep up the pressure. My observation about the need to work through the institutions had two considerations in mind. First,there are no feasible extra-institutional venue: No “Dayton 2” will take place and there is no viable alternative to change through institutions. Thus, keeping this in mind, requires to recognise that MPs are unlikely to overturn a system that constitutes the basis of their mandate. Whether one likes it or not, they have no reason to abolish themselves—this is hardly specific to Bosnia. Fundamental institutional and constitutional change takes place in most countries very rarely and usually only in the context of significant exogenous shocks.

6. The comments I wrote were for a  briefing in Berlin, not a reflection of the discussions there. Thus, my comment does not necessarily reflect the view of other participants there and one should not deduct any official policy or thinking about Bosnia from my comments.

7. Unfortunately, Valery Perry leaves one question unanswered: How would the constitutional change be possible and how to avoid the capturing of any constitutional reform debate by ethno-nationalist elites?

Florian Bieber is a political scientist working on inter-ethnic relations, ethnic conflict and nationalism, focusing on Southeastern Europe. He is a Professor in South East European Studies and director of the Center for South East European Studies at the University of Graz. Florian is also a Visiting Professor at the Nationalism Studies Program at Central European University. He is the associate editor of Southeastern Europe , and is on the editorial board of Global Society, Ethnopolitics, Südosteuropa.


What are the principles of conflict transformation?