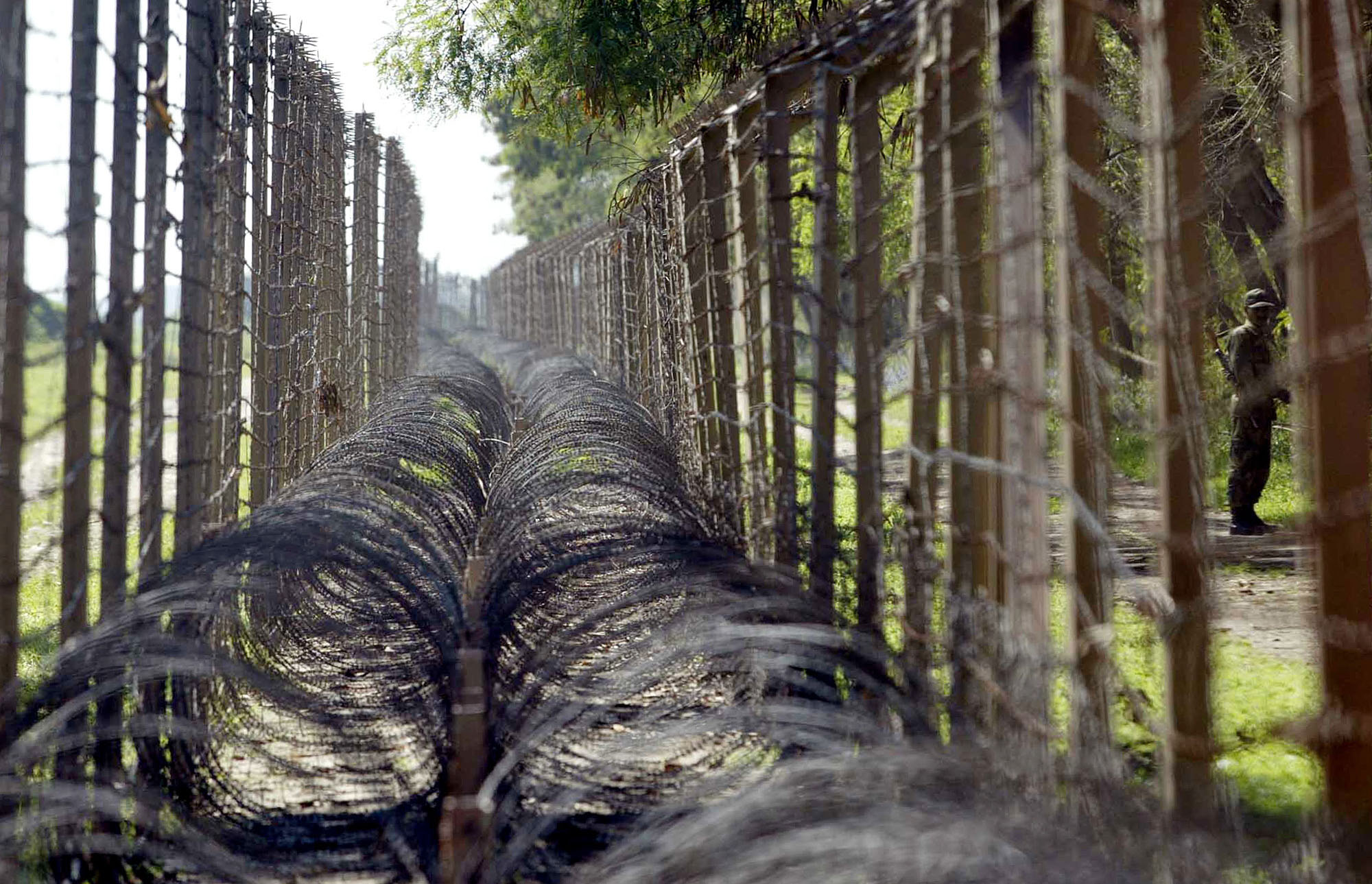 The potential disappearance of UN military observers from Kashmir would mean the Security Council has turned a deaf ear and a blind eye to the challenges that continue to exist, and which threaten to further strain relations between India and Pakistan.

The phantom of ‘sweeping victory’ and ‘phenomenal personality’ has suddenly jumped out from behind the garb of reconciliatory politics. For various reasons, the government of Narendra Modi appears in a hurry to either explode or defuse the dynamite in Kashmir. It could be a policy implementation matter for the Indian government to ask UN military observers to vacate their forty-year-old accommodation in New Delhi, but it cannot be denied that it has serious implications. With such a dramatic political initiative, the BJP (Bharatiya Janata Party) led government could be expected to initiate a process to erase Article 370 of the Indian constitution – which grants special autonomous status to Jammu and Kashmir – in a few months.

Though India has not reported any ceasefire violation to military observers since 1972, this does not mean that the Indian government can declare that the UN military mission in Kashmir has lost relevance. India’s involvement with the Mission is much more than what is conveyed to its citizens. The fact that the UN military observers have been stationed in a rent-free bungalow for over forty years is given more emphasis than their need to be there. Understandably, emerging Indian economy might be looking for efficient fiscal management and out-of-the-box revenue generating possibilities, but it should not turn a blind eye on its political misfortunes. One of these misfortunes occurred in 1947.

After Pakistan and India became independent in August 1947, the state of Jammu & Kashmir was free to accede to either one of these countries. Its accession to India by the then rulers became a matter of dispute, and fighting broke out later that year. Newly-created India was concerned over the rapidly increasing presence of armed tribesmen in the Kashmir region, and decided to take this dispute to the United Nations.

In January 1948, the UN Security Council adopted Resolution 39 establishing the United Nations Commission for India and Pakistan (UNCIP) to investigate and mediate the dispute. The UNMOG was the brainchild of UNCIP. Though in later years India and Pakistan never agreed over UNMOG’s mandate and functions, the first group of military observers was appointed in January 1949. Their task was to observe the ceasefire situation and report any violence to the Security Council. To some extent, this was a temporary arrangement that enjoyed international backing.

These temporary arrangements remained in effect until the Karachi Agreement in 1949. This was the first bilateral contact between two countries over the Kashmir dispute. The military representatives from both countries met together from 18 July to 27 July 1949 under the Truce Sub-Committee of UNCIP. The ceasefire line was established and both countries formally accepted the UN military observers’ role in maintaining peace. The Indian delegation comprised of Lt. Gen. SM Shrinagesh, Maj. Gen. KS Thimayya, Brigadier Manekshaw and civilian observers of the meeting were HM Patel and V. Sahay. The Pakistan delegation was comprised of Maj. Gen. Cawthorn, Maj. Gen. Nazir Ahmed, Brigadier Sher Khan and civilian observers were M. Ayub and AA Khan. The members of the Truce Sub-Committee of UNCIP were also present.

On 30 March 1951, the UNCIP of the Security Council was terminated but the UNMOG was mandated to continue by adopting UN Security Council Resolution 91. Another ceasefire came into effect in 1971 under an accord between two countries. The UN Security Council met again on 12 December 1971 to guarantee a durable ceasefire in the disputed territories in Jammu and Kashmir. The ceasefire line was renamed as the Line of Control in 1972.

The personnel working in the MOGs are expert military persons who perform their duties unarmed and are strictly impartial. They are mandated by the Security Council to monitor the armistice, implement peace agreements, negotiate between the parties involved and prevent a dangerous escalation of conflict. They routinely patrol, observe any changes in the positions of militaries on both sides, talk to people, keep a close eye on military behaviour on sensitive borders and report to UN headquarters in New York. They act as the ‘eyes and ears’ of the UN Security Council. Their disappearance would mean the Security Council has turned a deaf ear and a blind eye to Kashmir.

The BJP government’s browbeating attitude towards UN military observers cannot be taken merely as a rent issue. In a politically turbulent atmosphere, a segment of the Indian press has highlighted it as a typical BJP political manoeuvre which involves Indian government’s attempt to show its resolve in implementing its agenda. In fact, it is a significant attempt to ask the world powers who support the resolution of the Kashmir issue in accordance with UN Resolutions to pipe down their trumpets and be ready to march out from Kashmir. UN military observers might consider renting out other premises to continue with their mandated tasks, but their complete withdrawal from Kashmir would require more serious home work to defend a renewed Indian stance in New York.