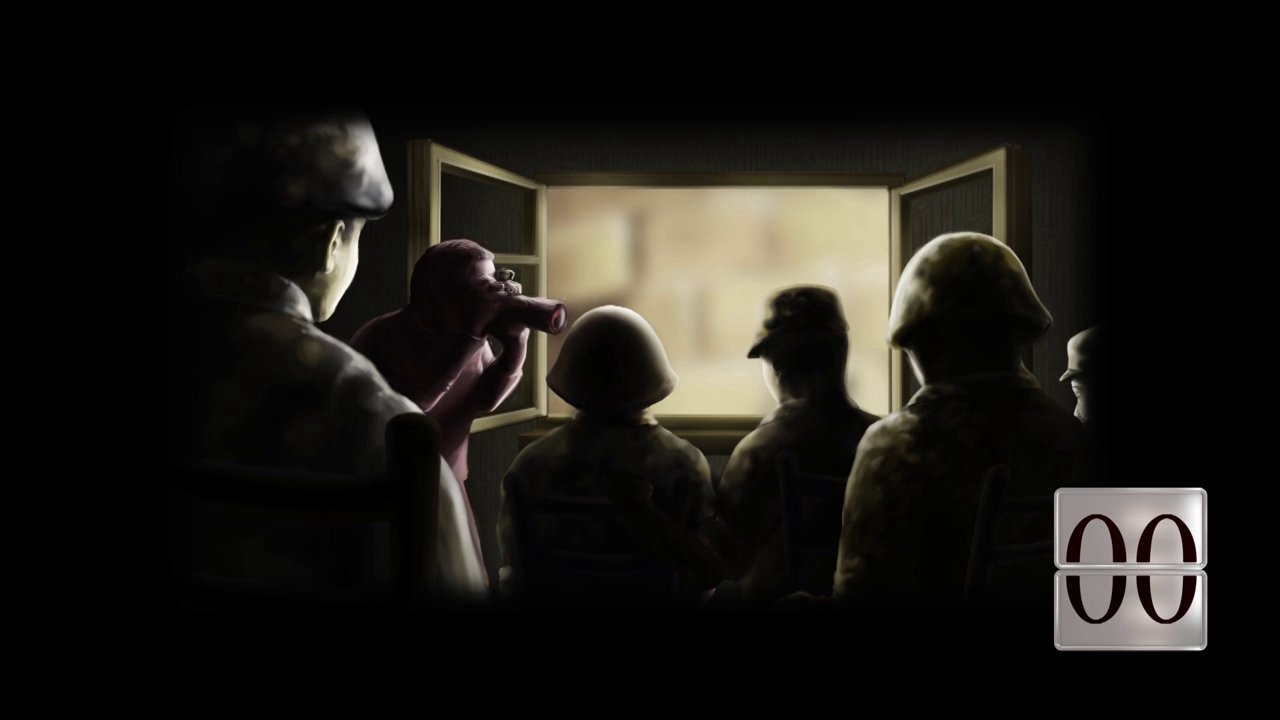 Peace Dialogue, a member of the Global Coalition for Conflict Transformation, is implementing a two-year project, ‘Safe Soldiers for a Safe Armenia’, which aims to prevent human rights violations in the armed forces and to increase not only the security of Armenia but the security of the soldiers protecting it.

For many years, the issue of human rights in armed forces remains one of the most urgent priorities for human rights groups. Today the situation in the relatively young Armenian army concerns civil society representatives and some international organizations. In their reports, various independent public organizations indicate a high degree of mortality among soldiers, expressing their concern about regular violations and inaction by military investigative bodies and a number of responsible military structures.

Armenia’s human rights activists estimate that since the cessation of hostilities in Nagorno-Karabakh in 1994, as many as 1,500 young men have died while serving in Armenian armed forces. The Armenian Army was established in the early nineties as a result of the war with Azerbaijan over Nagorno-Karabakh. The war is not technically finished, despite the ceasefire. Regular ceasefire violations and constant information warfare indicate that the previously open war has become a hidden war. In 2013, approximately 30 to 31 people died during so-called non-combat situations, but only five of these were the result of ceasefire violations. The rest of the fatalities were the result of murder, a lack of access to medical service for soldiers with health issues, accidents and suicides. The fatalities continue to happen until now and other negative occurrences are increasing in frequency too.

In response to inquiries from watchdog groups in the country, the Armenian Ministry of Defence states that these fatalities are just solitary instances. A major part of society remains loyal to the Armenian military, as the Army remains the main guarantor of security for the conflict-affected country.

At the beginning of 2013, Peace Dialogue NGO has launched a new website entitled ‘Safe Soldiers for a Safe Armenia’. It contains a database on non-combat fatalities, deceased soldiers and human rights violations recorded in the Armenian Armed Forces since the signing of the cease-fire after the Nagorno-Karabakh war. As of today, the on-line database includes more than 550 fatal cases.

The aim of the database is to collect and spread information about each fatal case and human rights violation in the Armenian Armed Forces. In other words, according to the implementing staff, after a while the website will become a full database that will help to:

Visitors can also make their contribution to the completion of the database by posting information or uploading photos or media materials about fatalities or human rights violations in the army that have not been recorded yet in the website or elsewhere. The staff working on the website tried to list descriptions of the cases (places, dates and causes etc.), the investigative processes initiated in regards to those cases, as well as the following investigative and trial processes and the violations revealed during those processes.

According to the implementing team, the ultimate effect of the website will, for example, be the fact that quick updates about illegalities and human rights violations recorded in any of the units and posted by the witnesses can serve as an alarm for the authorities to take necessary actions after they are clarified and approved.

In addition, the staff will continue to update various human rights-related announcements and news releases. Certain sections of the website include Armenian legislation regulating the relationship between the armed forces and citizens; international agreements, local regulations, documents, reports and publications, as well as various research and expert opinions related to the topic.

As a result of this project, Peace Dialogue aims to raise awareness in Armenian society about the troubling human rights situation in the armed forces in order to create public demand for the solutions of the problems and to mobilize and include local, national and international actors who can have positive influence on current situation.

The website is prepared within the project Safe Soldiers for a Safe Armenia of Peace Dialogue NGO, supported by Dutch organization Pax.