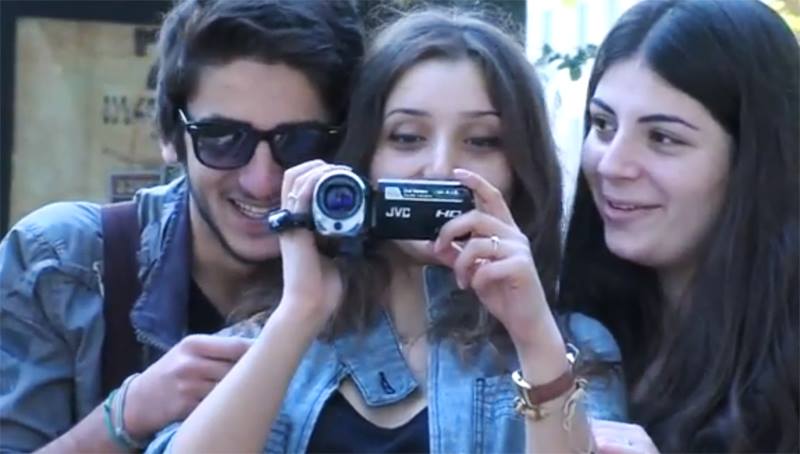 TransConflict is pleased to showcase the work of Go Group Media from Georgia, a member of the Global Coalition for Conflict Transformation.

Home to three unresolved conflicts, the South Caucasus represents a criss-cross of borders, real and perceived. According to Go Group Media, “governments here have indulged in flag-waving rhetoric, whipping-up – with connivance of the politically-engaged or professionally-deficient local media – nationalistic sentiment in their respective societies, and, what with people-to-people contacts across the conflict lines being scarce due to closed borders, self-serving bias and other-denigrating stereotypes have been rife.”

Since being established in 2009, Go Group Media has built a large beneficiary base that spans much of the South Caucasus, including, uniquely, its disputed territories of Abkhazia, South Ossetia and Nagorno-Karabakh. To date, at least 300 ordinary citizens and journalists from around the region have joined in Go Group Media’s work in a variety of capacities: 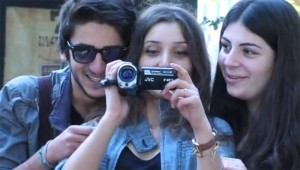 The media content resulting from all the three activities have been broadly circulated (through Go Group Media’s website/social networking accounts, community screenings and syndication to a wide range of local media outlets), showing audiences regionwide that there is another reality behind the incomplete or distorted images imposed on them by their governments and media.

Go Group Media’s strong belief is that no formal political agreements can ever bring a lasting peace here unless these dangerous perceptions at the grassroots level change. And changing them is what is has striven to contribute to, through a host of cross-border initiatives that have, in the five years of its existence, directly benefited hundreds of ordinary Georgians, Abkhaz, Ossetians, Armenians and Azerbaijanis by bringing them to get to know one another while learning new skills and working collaboratively. Effectively, it has reared a network of multipliers of what is a conflict transformation sine qua non – tolerance for and constructive understanding of ‘the other’.