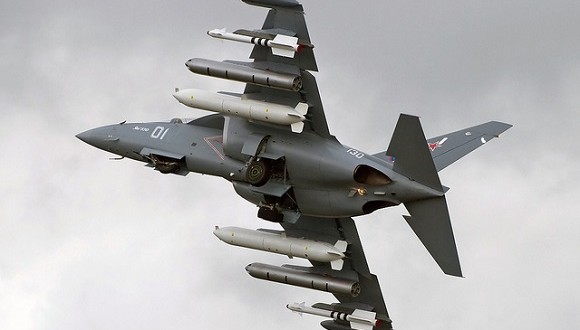 Transparency International recently presented the results of its 2015 Defence Anti-Corruption Index in London, which measures the anti-corruption initiatives of the world’s largest defence companies.

The Defence and Security Programme of Transparency International UK focuses on the defence industry, engaging companies and governments to strengthen anti-corruption measures and work for a defence sector in which transactions are transparent and accountable. The NGO recently presented the results of its 2015 Defence Companies Anti-Corruption Index in London. Peace Direct attended the launch to find out more.

Why anti-corruption matters – obstacles to peace

The consequences of defence corruption are myriad, particularly for peace and development. They take their toll on political stability, economic growth and social welfare. With arms deals often characterised by high levels of secrecy and cost, corruption scandals have caused a variety of issues. They can have particularly severe consequences for post-conflict countries.

In areas by affected by violence, or those moving towards peace, corruption aggravates conflict, acts as a hindrance to economic growth, corrodes public trust and entrenches poverty. It poses a threat to political stability and the legitimacy of democratic regimes; good governance is vital to the stability of post-conflict states, and corruption scandals, which often have a political element, undermine the integrity of local and national authorities.

With economic development playing an important part in tackling conflict – and reductions in corruption having been shown to stimulate investment – it is also important to stop corruption hindering growth and diverting resources from health, education and infrastructure, which are key to peace and development.

Corruption in arms – the 2015 scorecard

The Index measures the anti-corruption initiatives of the world’s largest defence companies. The first report was launched in 2012, with two-thirds of companies failing to provide evidence of enough transparency measures to score well.

Three years down the line, Mark Pyman, Direct of the Defence and Security Programme, presented the report’s findings. He noted that they show promising improvements: 60% of companies scored better than 2012. 33% have improved by one band or more, and there is notable improvement in every global region. Four companies – Bechtel, Fluor, Lockheed Martin and Raytheon are top rated for their transparency, compared with just one in 2012. And 26 companies are now in the highest A and B categories, more than double the number of only a few years ago.

What more can be done?

The 2015 report is not just an analysis of existing anti-corruption measures, but a guideline for future action. How can CEOs, governments, investors and civil society act to tackle corruption in the defence industry?

Gemma Aiolfi from the Basel Institute on Governance, which works to counter corruption around the world, spoke to Peace Direct about the implications of the report. She said that there is an “increasing demand” to identify ways to measure progress in anti-corruption efforts in the private sector. The Institute collaborates with the International Forum on Business Ethical Conduct for the Aerospace and Defence Indsutry and defence companies on anti-corruption initiatives, including the issue of ‘offsets’.

These are transaction agreements between governments and companies which lack transparency, distort competition and increase corruption risks. “Shedding more light on offsets will help to answer criticism about the risks of offsets being misused for bribery,” Aiolfi explained.

Committed leaders can also help. CEOs can implement transparency programmes, investors can ask them to explain those programmes, and civil society can put pressure on governments and companies to increase the openness of arms deals. The 2015 Index encourages all sectors of society to spread knowledge and raise anti-corruption standards. In peacebuilding, security and development, this can only be a good thing.

Katrina Kilkenny is an assistant with Peace Direct’s Insight on Conflict project. She is currently studying for an MPhil in International Peace Studies at Trinity College Dublin.