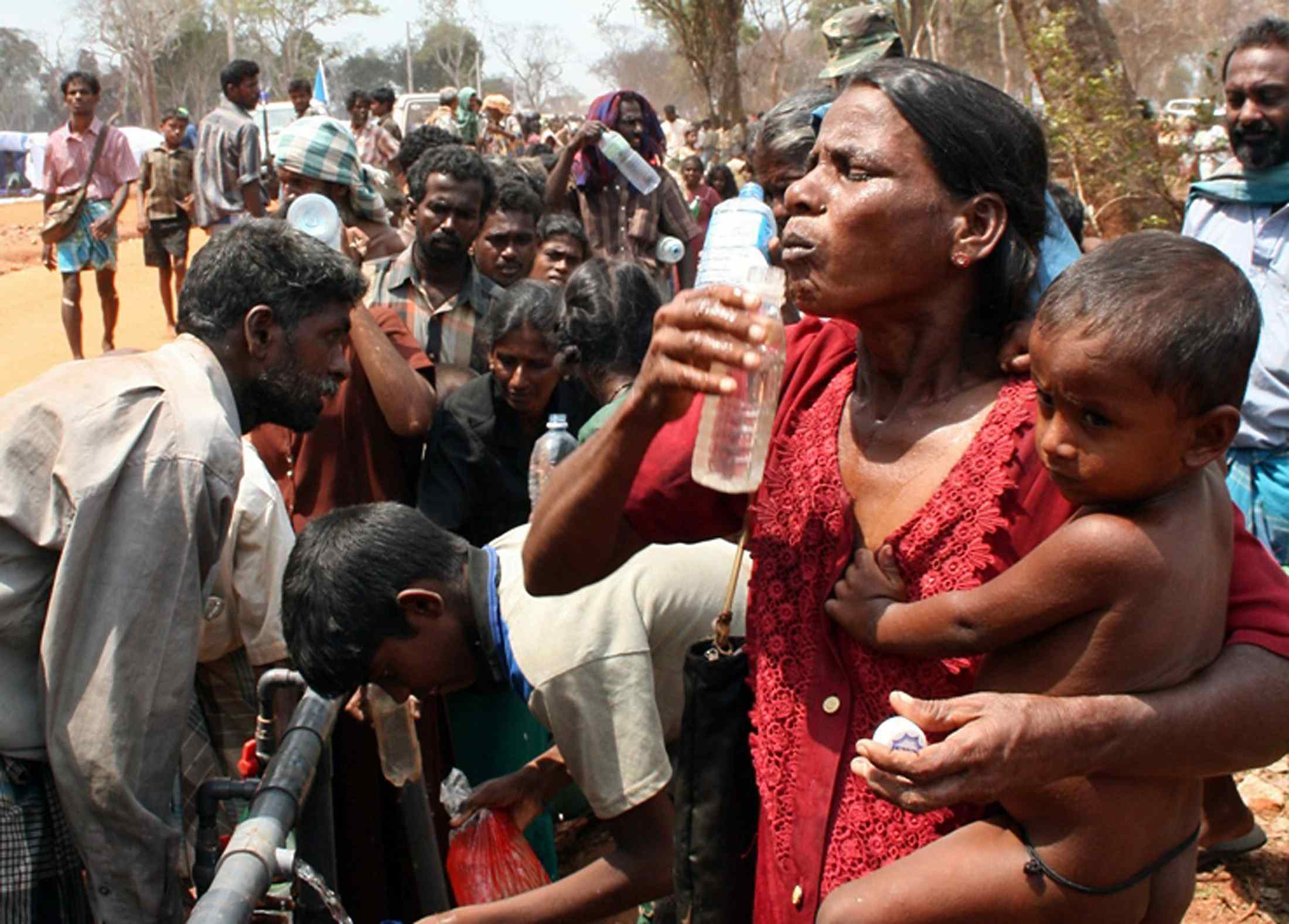 Sri Lanka has endured cyclical mass atrocities. Many of the peoples of the global south know all too well that the only way to break out of a cycle of violence is through a meaningful process of reconciliation and accountability.

Sri Lanka is a middle-income country with a largely western facing political elite. Its close allies also include Russia, China, and Australia. Nevertheless, the Government of Sri Lanka often tries to invoke the doctrine of global south solidarity in order to discourage the international community from taking on a greater role in Sri Lanka’s accountability process. Having spent several years talking with activists and diplomats from the global south, we offer some thoughts on how this concept has been misused.

First, this argument ignores the fact that much of the push for accountability has come from the global south itself, with Mauritius, Cameroon, and Nigeria playing key roles.

Successive governments of Sri Lanka have tried to portray events there as a typical example of the sort of post-conflict rough and tumble with which many in the global south will be familiar. This is not the case. The scale of the bloodshed, and the extent of the militarised occupation of the minority north make it a qualitatively different case.

Finally, as we discussed in a recent article, the “Sri Lanka model” represents a real threat to peace, particularly to other countries which have significant minority populations and a history of armed insurgency. Unless the Sri Lanka model is firmly rejected, it could pose a real threat to the peace and stability of many countries in the global south.

In its most recent iteration, the Sri Lanka model consists of an attempt to bend the parameters of international law in such a way as to allow for greater numbers of civilian casualties, and greater amounts of collateral damage, in the course of an asymmetric war. This is not something that would be in the best interests of either the people or the governments of the global south. It would also encourage great powers to act with greater impunity, while increasing the human cost of war.

Sri Lanka has endured cyclical mass atrocities. Many of the peoples of the global south know all too well that the only way to break out of a cycle of violence is through a meaningful process of reconciliation and accountability.