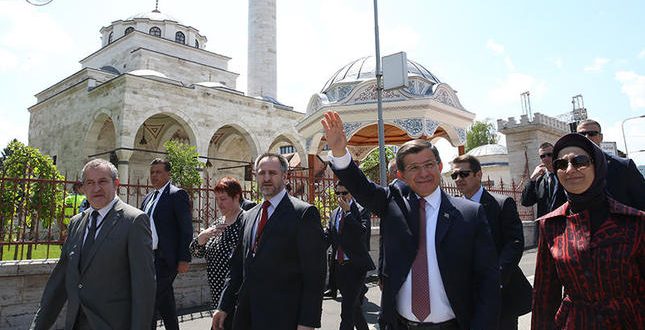 TransConflict is pleased to present a documentary exploring the untold story behind the Ferhadija Mosque in Banja Luka, which was inaugurated on May 7th 2016, the twenty-third anniversary of its destruction.

Read more about inaugurating the Ferhadija Mosque in Banja Luka

Discussing the process that supported the reconstruction of Ferhadija, Reverend Donald Reeves MBE of the Soul of Europe commented that:

“We underestimated the difficulties – the visceral hatred by Bosnian Serbs of Bosniaks, the struggle to get planning permission, the efforts to encourage the small elderly Bosniak community in Banja Luka, and the complete lack of interest from the EU and Western governments who regard religion as a private matter, the indifference of NGOs in Bosnia who said that we were wasting our time and should concentrate on workshops for developing civil society. Europa Nostra a leading conservation body only restore existing buildings, so they were not interested.. The mayor of Banja Luka wondered why a mosque was needed since there were few Muslims now living in the city (not mentioning the reason, that thirty thousand had been ethnically cleansed). We stumbled into a dispute between two Islamic communities, the Turkish and the Saudi, both with influence in Bosnia. There were some outrageous proposals made by the municipality – like having high-rise buildings around the mosque site to hide the minaret. And some Muslims did not want a jewel of the country’s artistic heritage rebuilt: its destruction became something to beat the Serbs with.”

The Soul of Europe is a member of the Global Coalition for Conflict Transformation, comprised of organizations committed to upholding the principles of conflict transformation.

The views reflected in this article do not necessarily represent those of TransConflict.