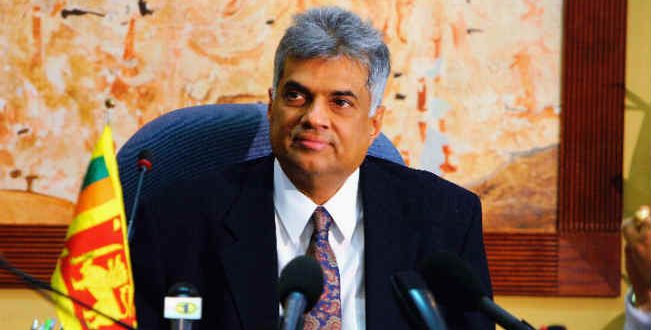 The Sri Lanka Campaign for Peace and Justice, a member of the Global Coalition for Conflict Transformation, is launching a new campaign urging the government of Sri Lanka to keep the promise it made to war survivors – and Sri Lanka at large – to address the legacy of the war and to embark on a meaningful process of reconciliation.

That promise was made last year following the release of a landmark international investigation (the ‘OISL’ report) which found strong evidence that serious rights violations, war crimes and crimes against humanity had been committed during the civil war and in its immediate aftermath. Acting through the UN Human Rights Council, the government responded to those findings by pledging a wide-ranging set of measures – including a process of truth-telling, prosecutions and de-militarisation – designed to achieve justice and heal the scars of war. Those commitments were contained in Human Rights Council resolution 30/1.

The Sri Lanka Campaign is currently monitoring those commitments and the extent to which they are being kept by the government. The results, available here, are very concerning. They suggest that not enough is being done to lay the foundations for a sustainable peace in Sri Lanka and avert yet another cycle of conflict.

Strong public and international pressure has played a major role in bringing about the process of dealing with the past that we see in Sri Lanka today. Yet, unless this process is implemented properly and fully, the government of Sri Lanka risks squandering the enormous opportunity it presents.

Whilst acknowledging that many of the measures promised by the Sri Lankan government will require time and patience, we are increasingly concerned that the ambition of the promises made to the Human Rights Council in October 2015 is not being matched by the required level of political will.

Though the government has shown greater willingness to engage with the international community on human rights issues and to hear the concerns of war survivors through its consultation process, there are worrying signals that it is not doing enough to prepare the ground some of the toughest, yet arguably most important, steps – such as de-militarizing the North, investigating disappearances and prosecuting war crimes.

That is why it is so important that we help make it count. Please take action by signing the petition and sending a clear message to the Sri Lankan government that it must #KeepThePromise.

This article was originally published on the Sri Lanka Campaign’s website and is available by clicking here. The views expressed do not necessarily represent those of TransConflict.