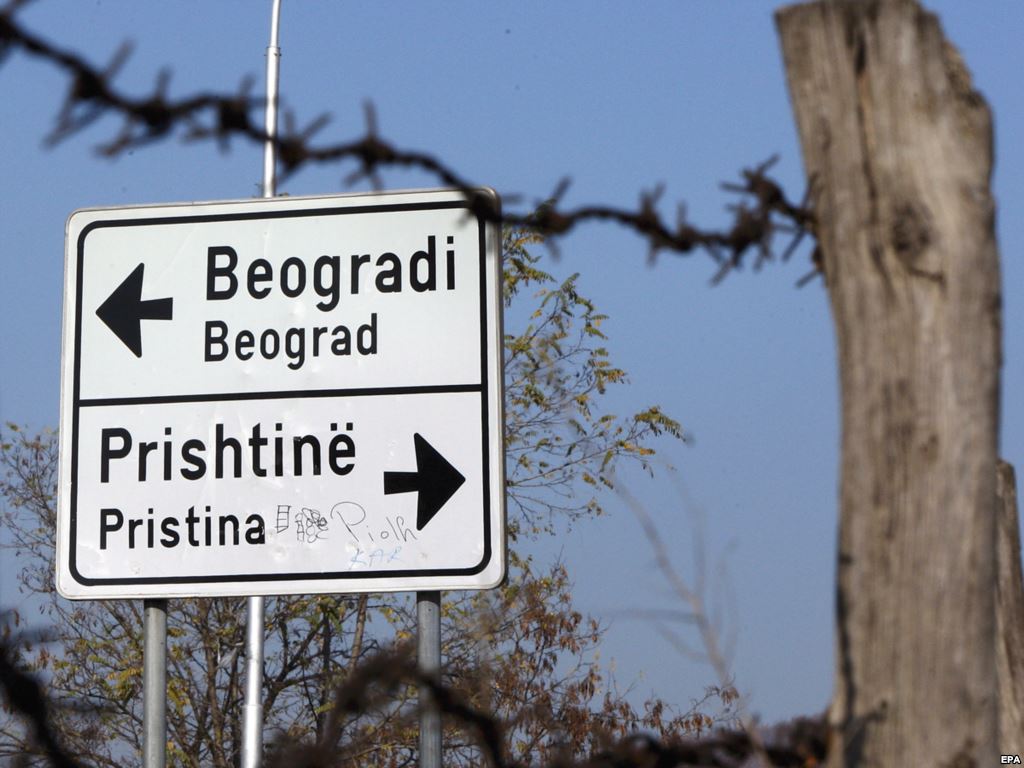 Though diploma recognition is a positive step forward for relations between Belgrade and Pristina, the prospects of an integrated education system in Kosovo remain slim.

Education, along with healthcare, remains a contentious issue between Kosovo and Serbia. Under the Brussels Dialogue, launched in 2011, aimed at normalising relations between Belgrade and Pristina, attempts have been made to find a solution.

In 2015, Alastair James Butchart Livingston was mandated to ensure that the government of Kosovo established a process which stopped the discrimination against minorities in the university. In that context, “we created a verification commission”, he says.

“The verification process is done by the University of Mitrovica on our behalf”, reports Butchart Livingston. But, “now the big problem is finding jobs for students who got their diplomas certified, because government jobs are hard to come by when every single ministry is dominated by politics. So, you can be a Serb, you can apply for a job, and even if you speak some Albanian you may not get it, not because you are not the most qualified, but because politics plays a role, and that’s the big problem”, he reports.

The government of Kosovo has adopted a regulation (Regulation No. 21/2015) on the procedures and the criteria for issuance of certificates to the citizens of Kosovo who have received their diplomas from the University of Pristina in Kosovska Mitrovica, for the purpose of applying for jobs, obtaining licenses and professional exams in the public institutions.

“Certificates and their usage as a replacement to the diplomas issued by the University are a temporary affirmative measure to protect and advance the rights of citizens of Kosovo, to ensure equal access to employment in the public institutions of Kosovo”, so Butchart Livingston.

Under the diploma recognition procedure, all citizens of the Republic of Kosovo who have graduated from University of Pristina in Kosovska Mitrovica, since 2001, are eligible to apply to the Ministry of Education, Science and Technology (MEST) and submit all necessary documents.

From the time it started working until 31st October 2017, the Commission has verified and issued certificates for a large number of citizens of the Republic of Kosovo who have graduated from the University of Pristina in Kosovska Mitrovica.

“This system works well and is a good achievement for Kosovo”, says the Senior Adviser to the Office of Kosovo Prime Minister. “The procedure works as follows”, says Alastair James Butchart Livingston, “students who want to work for Kosovo’s institutions need to go to the competent municipality (e.g. Ranillug, Gracanica, Mitrovica North) to submit their application. And, there are a number of drop-off points in the municipal departments of education, where the students, who want their diplomas certified, drop off their documentation”.

“The Commission”, recalls Butchart Livingston, “has signed an MoU with the municipalities authorized to receive the application. Later on, their copy of diplomas goes to the Commission, in the MEST, and the Secretary of the Commission checks that all documents are there.”

Afterwards the European Centre for Minorities Issues (ECMI), which is a kind of mediator between the UMN and the Commission, brings back the copy of diplomas to UMN, which either confirms or rejects the recognition request. “Then the Commission sits, we have a panel for it, it evaluates the case and issues the certification”, says Butchart Livingston.

However, Butchart Livingston reminds that there are problems recognizing diplomas issued between 1999 and 2000, by the then temporarily re-located University of Pristina in Kruševac, in central Serbia. “But, the Kosovar government is trying to do something” he says. “The concern,” argues Livingston, “is that the recognition of diplomas has to take place within the boundaries of Kosovo, and the fact is that those diplomas were issued in Serbia proper. So, we have a window of two years, but we are working on it, the Commission is working on it”.

Notwithstanding that diploma recognition is a step forward in Belgrade-Pristina relations, Butchart Livingston is not optimistic about an integrated education system in Kosovo. “You would never have integrated Serbs in the University of Pristina. The fabric of society was destroyed ten years before the war. There is a degree of reconciliation, but it is not across the country and it won’t ever be across the country”, he says.

Also, “how one can expect, after almost 20 years of imposed separation, to have two societies that don’t have a link in any sense, other than the land of Kosovo, to come together? In Croatia you speak the same language, in Bosnia in a sense you speak the same language, here the language is totally different, the religion is totally different. And, the resentments that were built up have grown even further. Actually, I am amazed with the tolerance the majority of the population has towards the minority population only 18 years after the war, considering what happened”, concluded Alastair James Butchart Livingston.

Nicasia Picciano holds a PhD on European conflict management in Kosovo from the University of Flensburg, Germany. Her research interests are peace- and state-building, ethnic conflict and EU enlargement in the Western Balkans. The article is part of the wider research supported by the Kosovo Foundation for Open Society in the context of the project ‘Building Knowledge about Kosovo (v.2.0)’ whose findings will be published soon.