Bosnia and Herzegovina celebrates its 20th birtday on March 3rd 2012. However, it is not necessarily a happy birthday; for 1992 also marked the start of a bloody civil war in the heart of the Balkans which left around 100,000 people dead.

Many pertinent questions remain unaswered. Does Bosnia and Herzegovina really exist? What about the people themselves? What do they think about their life in this country, about the past, the present and the future?

Most whom we have met in Sarajevo, thus far, are not interested in the country anymore, especially young students who dream of leaving and building up a new life in another part of Europe. Older people dream of better times with Tito as their Marshal.

Now, twenty years later, it is important to tell the people’s story; to find a modern image of a country that we still associate with violence and grief. And also to investigate – is there a peaceful future for this still-divided country, or is it slowly getting ready for the next war?

It is always hard to find a balance in the stories in a country with so many different stories and views on history. The only way to proceed is collect stories from ‘normal people’ – from Serbs, Croats, Bosniaks, Roma, Jews – from the inhabitants of Bosnia and Herzegovina.

We are pleased to present an initial snapshot of images from this young country which still struggles with its ancient and recent past. These stories must be told. 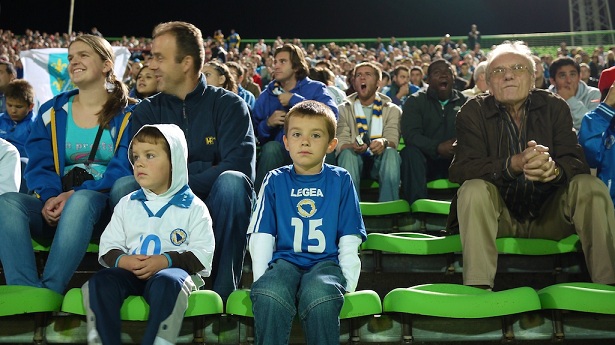 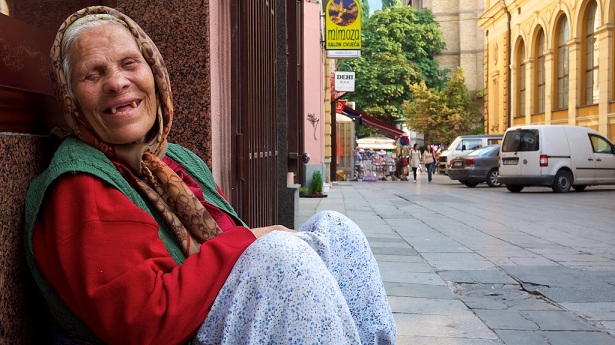 Old woman begging near the cathedral in Sarajevo 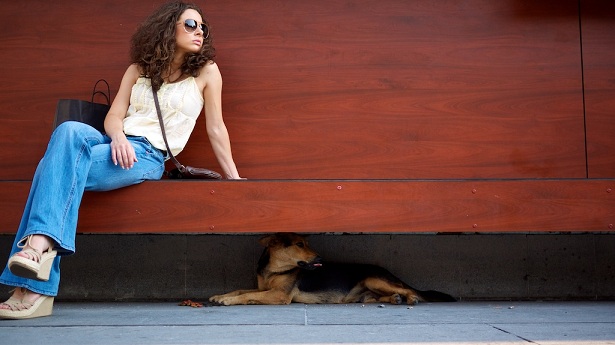 Young woman and dog sitting in front of the BBI Centar, Sarajevo 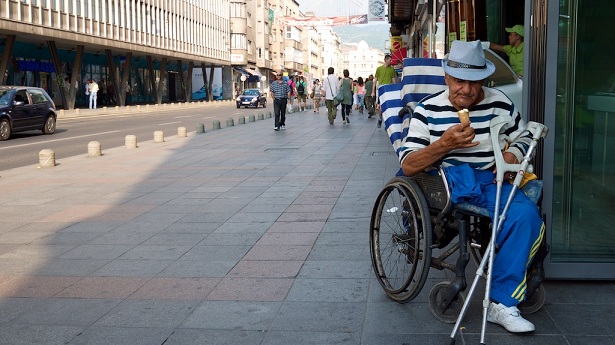 Man in a wheelchair eating an ice-cream in Ulica Marsala Tita, Sarajevo 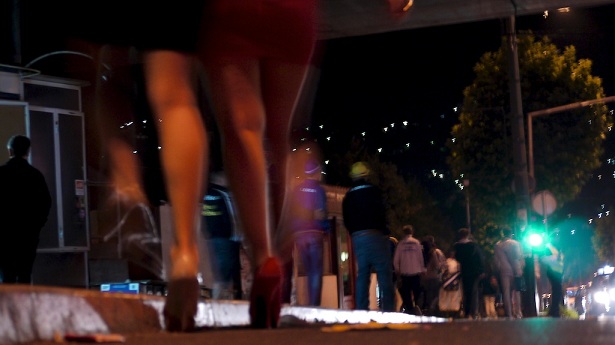 To support this photographic journey throughout Bosnia and Herzegovina, the artists have decided to collect money through crowd funding. If you are interested in supporting ‘About blood and honey’, please visit:

‘About blood and honey’ is featured as part of TransConflict’s initiative, TransCulture, which aims to showcase efforts to explore and transcend inter-ethnic divisions through a variety of cultural means.