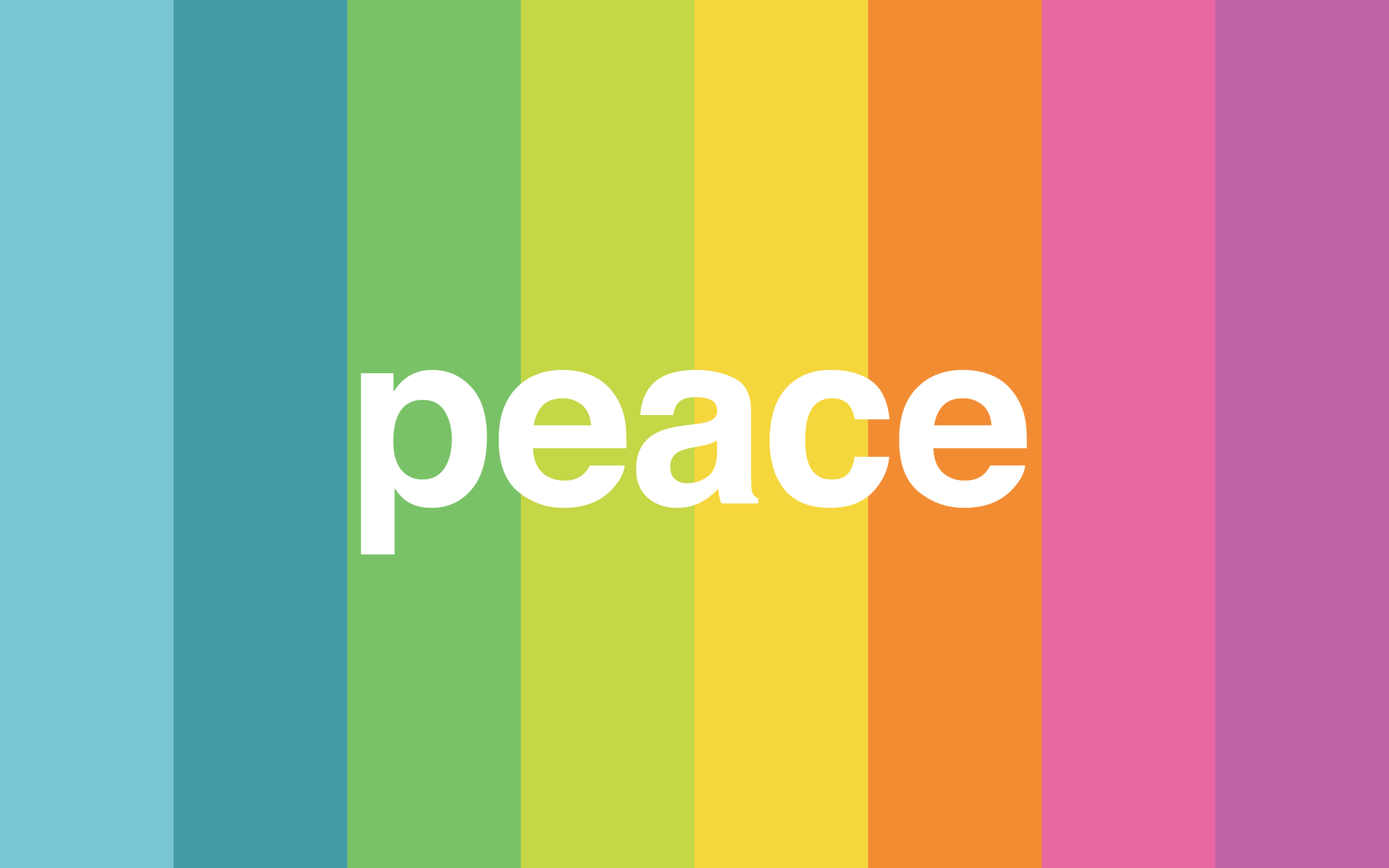 Peace negotiations are traditionally dealt with using a top-down approach, whereby state actors and leaders often enter into peace discussions without consulting or involving the many other stakeholders involved, including civil society groups. But what impact can these groups really have in the peace negotiation phase?

“You can imagine the peace agreement as being like the stones in a wall. The work of local, insider civil society constitutes the cement that holds those stones in place. Without the cement, the wall will fall down” – Sara Pantuliano, ODI

Political negotiations to reach peace agreements are a unique opportunity to bring social and political change, by addressing the underlying issues of the conflict, developing new rules of the game, and transforming relationships among parties of the conflict. Those who participate in negotiations can determine the substantive and procedural agreements that can lead to structural changes in the state and governance system, human rights, security, and development policies. Who participates in this complex process – in what capacity, at what stage, to what degree and on which issues – is therefore critical.

Despite the direct affect peace negotiations have on civil society, civil society groups are often forgotten at the negotiations table as, traditionally, negotiations to end armed conflicts are regarded as a job for governments and leaders of armed groups involved in the conflict, with concerned governments and international NGOs acting as conveners and mediators – and often behind closed doors, in a foreign location. However, a strong, organised civil society may prove to be critical for shaping peace, as it has the power to persuade, propose solutions and influence by example and by the integrity of their moral voice. The question is not whether civil society organisations (CSOs) can contribute to the peace negotiations and to a lasting peace, but how they can do so.

During my research study, I have found that participation of civil society in peace negotiations benefits the peace process, for a number of reasons:

Drawing on Track One experiences of civil society involvement in five peace processes (Northern Ireland, Guatemala, Liberia, Israel-Palestine and Colombia), I found that some key internal attributes contribute to a more effective participation in the complex process of peace negotiations: the structure of the organisation, its strategy and issues addressed in the talks, the types of activities undertaken and the degree to which it maintains good relationships with the other actors involved in the peace process. These four factors, when they are clearly determined and focused on specific objectives, finely shape CSOs effectiveness at the negotiations table. Conversely, when they appear to be weak, unorganised and not clearly defined, they reduce effectiveness, as was the case of Colombian civil society. This work establishes a likely relationship between CSO internal attributes and the effectiveness of CSOs’ involvement in the negotiations, nevertheless more research is required to fully assess the impact of this relationship.

However, civil society participation in peace negotiations also shows weaknesses and limitations: limited organisational capacity and access to funding, weak networking and coordination mechanisms among CSOs, different motivations and contributions due to the wide range of CSOs, tense relations with government and other actors in the peace process. Some of them were solved by a better distribution of resources and adopting a functional communication and coordination strategy (e.g. the Civil Society Assembly in Guatemala). Others, such as the external challenges pertaining to the context in which CSOs operated, were matched by the diversity of skills that CSO’s brought to bear in peace processes, which facilitated the establishment of the conditions for talks, built confidence between the parties, shaped the conduct and content of negotiations and ultimately influenced the sustainability of peace agreements (e.g. the Northern Ireland Women’s Coalition in Northern Ireland).

Despite inherent differences between conflicts, civil society analysed in these cases reacted similarly to challenges and organised themselves along similar strategic lines, keeping a well-defined structure and good relations with the other actors in the peace process. Their activities added up to effective participation mechanisms that made a difference both in the quality of agreements reached – characterized by a range of provisions to address the underlying causes of conflict – and, in most cases, the legitimacy with which these agreements were viewed by the public.

The comparative experiences analysed shows that peace negotiations with structured opportunities for broader public participation can widen the range of issues addressed, can help produce legitimate peace agreements and strengthen the capacity for inclusive political participation in future governance.

Civil society can and should secure a well-deserved place at the table of peace negotiations. Peace can be negotiated using a bottom-up approach, as long as CSOs organise themselves to effectively tackle challenges, solve dilemmas and advance solutions to the peace process. Although civil society support cannot replace political action, it critically shows contributions towards advancing and securing peace, and may prove to be the strong cement that holds a peaceful society together.

Adela Dumbrăvan is a human rights professional with major interests in the protection and promotion of human rights, European and public international law, conflict prevention, and civil society participation in decision-making processes.