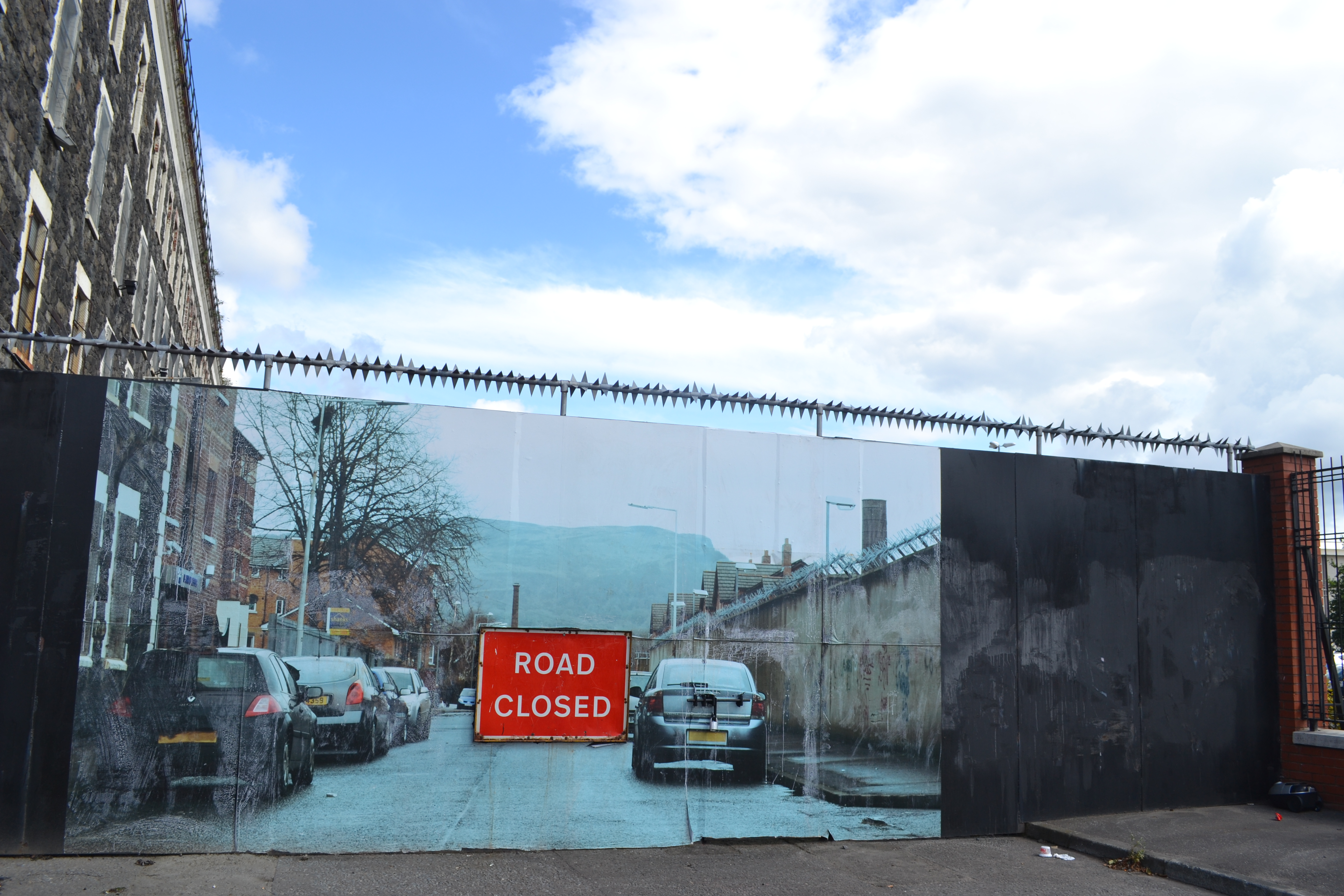 Are post-conflict societies that foster, promote, and develop their cultural industries providing important reconciliation benefits to their communities? If so, should governments make cultural policy a vital part of their post-conflict reconstruction plans?

After the traumatic experience of war, a number of policymakers may consider health, security, food, and shelter as the highest priorities without much consideration for culture. However, what many leaders in post-conflict zones often forget is that a conflicted, divided, and wounded population often compromises real prospects for peace and stability. Consequently, I argue that policies that encourage the development and growth of the cultural industries should be a critical part of post-conflict reconciliation efforts.

The cultural industries, which include film, music, crafts, architecture, and theater, among other art forms, provide important post-conflict benefits that facilitate healing, restore cultural identity, and rebuild national pride.  Experts like Debra Kalmanowitz and Bobby Llyod argue that art can provide an effective means of therapy through the expression of difficult emotions such as disruption, fear, loss, and separation. To reinforce this point on expression, Jean Bethke Elshtain, who writes on civil conflict and peace, argues that political forgiveness must have a public dimension. She illustrates this point in the book, Burying the Past, by stating, “forgiveness of a strongly political or public sort presumes communities, places, and histories of a tangible, concrete sort. Real issues are involved and the stakes are often high, up to and including entire peoples who are crying to the heavens against specific injustices and horrors.”

Indeed, the traumas of war are truly painful processes that benefit from creative outlets. There are a number of organizations that have recognized the contribution of culture in post-conflict reconciliation efforts, including the Council of Europe, an organization that engages in countries like Bosnia and Herzegovina, Croatia, and Kosovo. They see both economic and social benefits of incorporating cultural heritage in their reconstruction plans, like the restoration of national monuments. They see this as an important contribution to local development, which can be measured by the immediate impact on the economy in several sectors that include urban regeneration, rural development, and tourism, among other areas. Further, they also measure the benefits of well-being, identity, and social cohesion for communities.

Going back to the issue of priorities, a number of policymakers have not fully embraced the role of cultural industries in development. Arjo Klamer discusses this in the book, Culture and Public Action. As he points out, when economic hardship is at the center, cultural concerns recede. He elaborates this by stating:

“In the face of poverty and deprivation, spending on things cultural seems wasteful and is quickly judged immoral. Cultural needs, like the need for identity and aesthetics, tend to be perceived as luxuries, most distant in Maslow’s hierarchy of needs. If basic needs come first, then securing them is what development is about. People need food, clean water, before they can address cultural needs. Or so we are led to think.”

A number of experts in this field effectively make the case for the importance of cultural industries in the development of most impoverished nations. However, I would go further to state that this issue is even more acute in post-conflict zones. War-torn regions are dealing with traumatic issues that not only damage the physical infrastructure of a country, but also do a great deal of harm to a nation’s moral and social fabric.