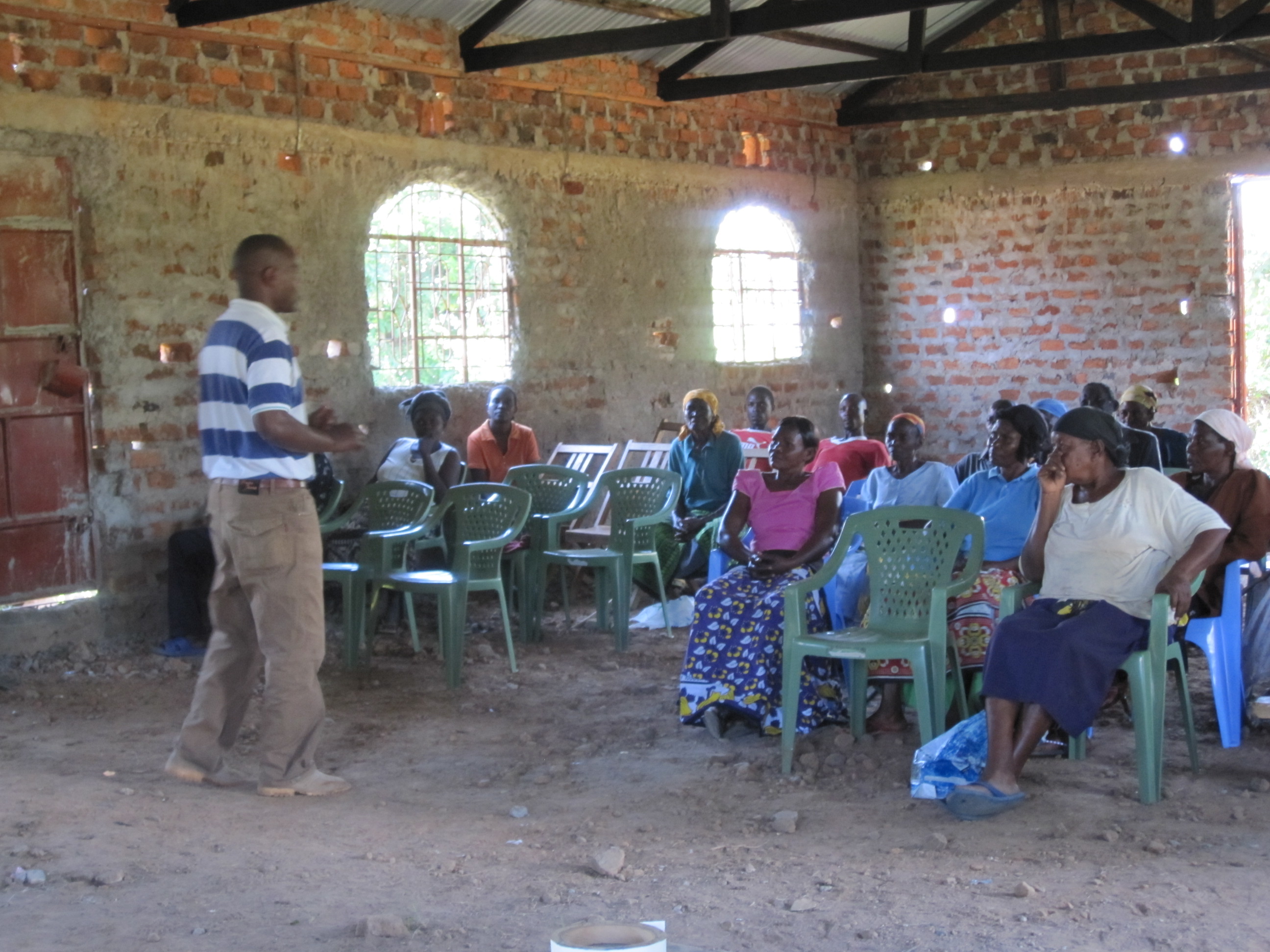 On March 4th, Kenyans will vote in the country’s most complex and momentous elections to date. The build-up to the polls has been eagerly watched and debated – both in Kenya and abroad. Whilst there there are many reasons to believe that the elections may proceed peacefully, there are also reasons for apprehension.

Disputes between the ruling Mwai Kibaki and the opposition candidate, Raila Odinga, over the results of the 2007 general elections led to an outbreak of politically motivated violence. The fighting left more than 1500 Kenyans dead and caused the displacement of over 850,000. Often retributive, violence occurred along ethnic lines and the associated voting patterns and party alliances.

Although the world seemed shocked at the levels of post-election violence in what had previously been lauded as one of Africa’s most stable democracies, cycles of political violence aren’t new. They have been a permanent feature of Kenya’s post-colonial politics, with elections often serving as a trigger for violent outbreaks. The monopolisation of politics by a small group of elites who promote narrow tribal interests, combined with economic drivers of conflict and historical grievances are part of the roots of political violence.

Reform and progress – reasons for optimism
In the aftermath of violent clashes in 2007-08, a complex reform progress was set in motion. A new constitution, signed into law in 2010, stipulated far-reaching political and judicial reforms, as well as legislation to prohibit hate speech. The referendum that saw two thirds of the electorate in favour of the new constitution proceeded peacefully, despite concerns about renewed violence. It was generally concluded that the process was transparent and credible, and resulted in an accurate representation of the public’s views. More importantly, those who voted against the new constitution accepted defeat without taking their disappointment to the streets.

Most importantly, a recent report shows that Kenyans are generally optimistic about changes and reforms. 76% of respondents stated they had confidence in the judiciary, whilst 90% trust the IEBC to deliver credible and transparent results, which shows that the institutions that will oversee the elections enjoy renewed public trust. This is crucial in preventing political violence, as previous elections have highlighted a lack of faith in institutions that served as an incentive for people to solve disputes outside of official processes.

Why observers remain apprehensive
Why, then, are the upcoming polls anticipated with so much anxiety? Observers often point out that the reform process remains inadequate. Serious police reforms have been widely absent from the political agenda, and questions over the allocation of land and natural resources remain unresolved. Poverty, stark inequality, high unemployment and allegations of corruption also remain. In the run-up to the elections, Kenya’s politicians have again been accused of choosing to engage in personality politics rather than addressing the issues at stake. This has led to questions on the validity of the political process.

A number of newspapers reports also show that Kenyans seem to be preparing for the worst case scenario, with businesses closing ahead of the elections, and people relocating to areas they perceive to be safer. Moreover, a perceived lack of security may have contributed to further proliferation of small arms and light weapons. Whilst fear of violence may be based more on past experiences than actual threats, this contributes to a volatile public mood that could easily be exploited to instigate politically motivated violence.

A highly controversial issue, and one that will remain long after the elections, is the intervention by the International Criminal Court. Currently, the two most likely candidates for presidency are Raila Odinga, who is running for the Coalition for Reform and Democracy (CORD) and Jubilee Alliance candidate Uhuru Kenyatta. Together with his running mate William Ruto, Kenyatta has been indicted by the ICC and is due to appear before the court in April. Should they win, their indictment is likely to have far reaching implications, both on a domestic and international level. Not only would be severely compromised in fulfilling presidential duties, Kenya’s diplomatic and economic ties with other countries may also suffer. Unsurprisingly, the ICC intervention has raised the stakes of winning, especially for Kenyatta and Ruto. But has also played a part in dividing the electorate into two opposing camps, each characterised by strong ethnic sentiments.

Over the last week, reports of intimidation further galvanised public opinion. This included death threats against Kenya’s Chief Justice two days before the High Court was due to make a decision on whether or not Kenyatta and Ruto will be able to run in the elections. Whilst it was not immediately clear who issued the threats, observers are worrying that this indicates armed militias loyal to political elites will be ready to instigate violence should the elections not end in their favour.

A test for politicians, institutions, and the public
Inarguably, the upcoming elections will be a test for the new constitution and institutions, and could pave Kenya’s way to a truly inclusive democracy. If elections proceed peacefully, this will increase public confidence in the political process. If institutions can be trusted to determine the election results, this will serve as a disincentive to take disputes to the street. In light of the above, however, it comes as no surprise that many Kenyans and international observers remain pessimistic. Although a number of issues have been addressed, many of the root causes and triggers of political violence remain. But the wish for peace and progress has the potential to unite Kenyans across ethnic lines.

Much will depend on whether Kenyans will be able to cast their votes without fear of intimidation or retribution for their choices. Political leaders, their supporters and the media must refrain from supporting, inciting or engaging in hate speech and the incitement of politically or ethnically motivated violence. It is equally important, however, for every single Kenyan to prevent violence. They will need to accept the election results as final, even if their favoured candidate didn’t win, and move on to work together for a better country. The non-violence web platform, Beyond Violence, is currently running a campaign for peaceful elections in Kenya that addresses these themes.

Margarete Knorr currently coordinates the Kenya campaign and is a Research Coordinator at Beyond Violence, an organisation that promotes non-violent conflict transformation. Having lived, worked and studied in Europe, Africa and the Middle East, she takes a particular interest in conflict dynamics and patterns of violence, with a focus on the Horn of Africa and the Great Lakes region.

Beyond Violence empowers ideas and facilitates cooperation in order to change violent conflicts into constructive dialogue. It runs an online platform that serves three purposes: first, to mobilise people so conflict transformation becomes truly inclusive. Second, to enable dialogue between people from all sides of a conflict through a safe and open discussion space. This allows tearing down walls of hatred and facilitates constructive interaction, which is often impossible in live interaction in conflict areas. And third, to inform about conflicts around the world, raising awareness of the destructive impact of violence. This puts Beyond Violence in a unique position of running campaigns which are truly driven by local ideas and expertise, ensuring that our aims are context sensitive, specific, sustainable, and realistic.