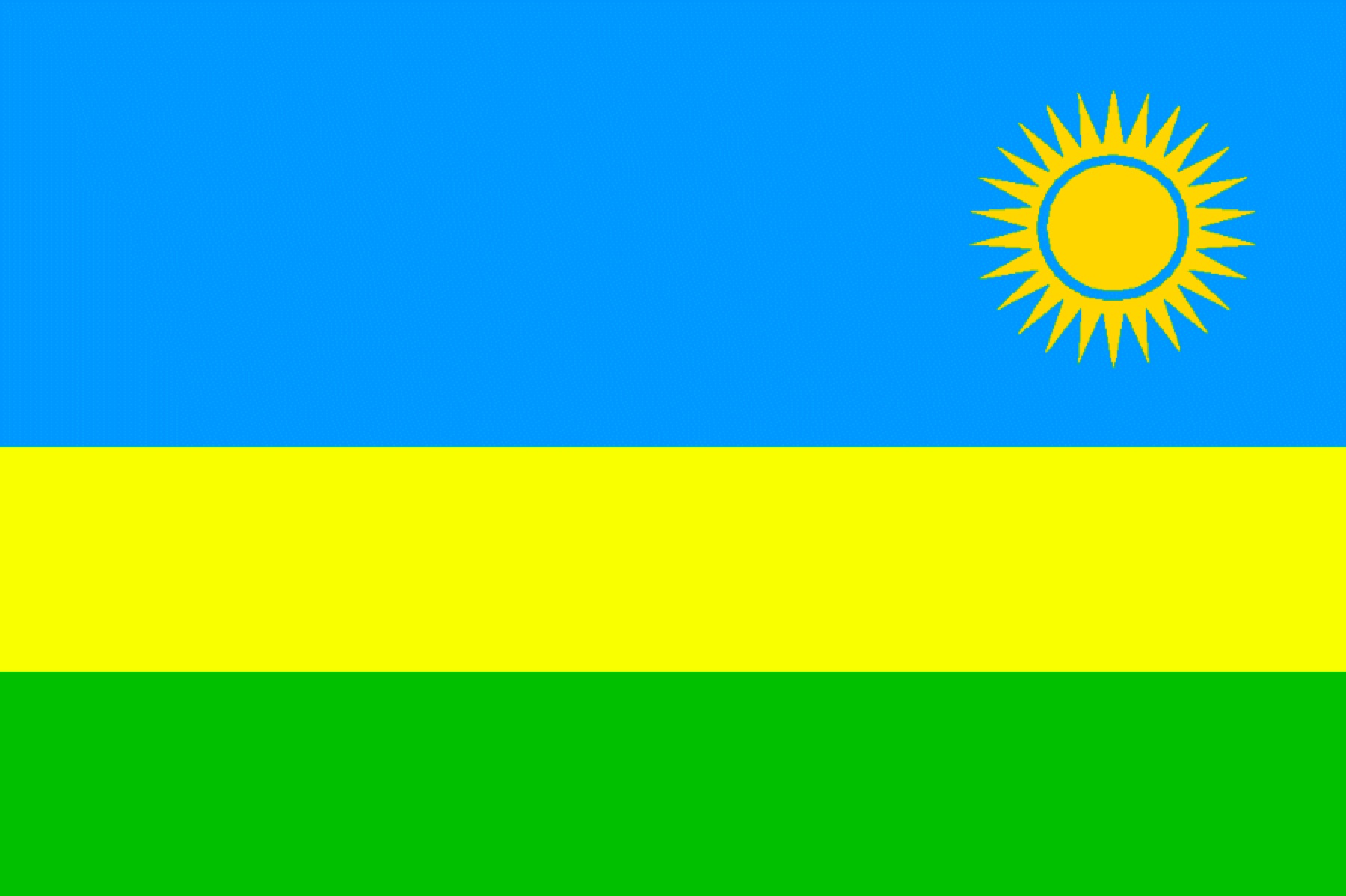 Rwanda is a prime example of a post-conflict society that is using film, theatre music, and other creative industries in its journey toward reconciliation and rebuilding.

In April of 1994, Rwanda experienced one of the worst human tragedies in modern history with a genocide that killed nearly one million people. Needless to say, the atrocities will be an enormous emotional burden for generations to come. Today, nearly 18 years later, Rwanda has achieved impressive development gains (for more on this, read Africa Can blog post). An important part of Rwanda’s ongoing recovery process has been the promotion of cultural industries that have clear social benefits.

The role of art in improving social cohesion is something that can be measured, as demonstrated by François Matarasso in his study, Use or Ornament: The Social Impact of Participation in the Arts. In his study, which is geared toward policymakers, Matarasso not only advocates for the positive social impacts of public engagement in the arts, but also uses simple evaluation models and forms of evidence that provide guidance for public policy development and planning. The results of his study, which are primarily based on case studies in the UK, demonstrate improved levels of tolerance, conflict resolution, and emotional well-being.

Although the following account of Rwanda’s experience does not use evaluation methods, the anecdotal evidence points to similar results. Shortly after the civil war, Rwanda’s government worked closely with international partners to establish a platform for promoting the creative industries. Since 1998, Rwanda has been hosting the Pan African Dance Festival (FESPAD), a biennial dance and music festival that has grown exponentially through the years. In August 2006, Rwanda’s Ministry of Youth, Culture, and Sports collaborated with the World Culture Open, UNDP, and FESPAD to host an international conference on creative economies for development in Kigali. At the launch of this event, UNDP Rwanda Officer John Kokonge stated, “The conference served as a chance to strengthen artistic expression, celebrate national heritage and honor value systems—all of which are powerful catalysts in the continuing quest for peaceful, tolerant and equitable societies.” (Creative Economies Contributes to Development Objectives – UNDP). It was these types of forums that created an enabling environment for the country to begin active support for the types of cultural policies that facilitate reconciliation.

There are a number of examples that can be used to illustrate how art has facilitated Rwanda’s reconciliation process, including film, dance, and basket weaving, but I will provide a few examples in the area of theater. In the journal Peace Review, one article entitled ‘Theatre and the Rwandan Genocide’ describes a program in post-genocide Rwanda started by Koulsy Lamko at the University of Butare’s Center for the Arts, which hosted workshops on topics like conflict resolution, AIDS, women’s rights, and other social issues. Lamko also staged performances with conflicting views on the genocide and gave audience members that opportunity to intervene when they disagreed, allowing them to contribute to the dialogue and express difficult emotions. Through these experiences, he provides audience members with an opportunity to re-examine established ideas and heal.

In examining other forms of theatre  similar testimonies of healing can be found. In 2007, a group of students and faculty from the School of Theatre at the California Institute of Arts travelled to Rwanda to study its traumatic history and explore how art contributes to reconciliation and rebuilding.  The Interdisciplinary Genocide Studies Group, founded by Jean Pierre Karegeye, was a local partner in the theatre project. Participants visited genocide sites and met with victims and perpetrators. In describing the experience of one survivor, one participant said:  “She as a survivor hadn’t articulated her experience in any form really before, and here was a creative expression of her experience during the genocide that she not only managed to craft, but she also released it back to the community of survivors.” (AllAfrica.com, “Can Art Bring Peace?”, July 20, 2007)

So, given this brief account of Rwanda’s experience, is the promotion of cultural industries something that should be seriously considered in post-conflict countries? Can you share examples from other countries that have used art in their post-conflict reconciliation process?