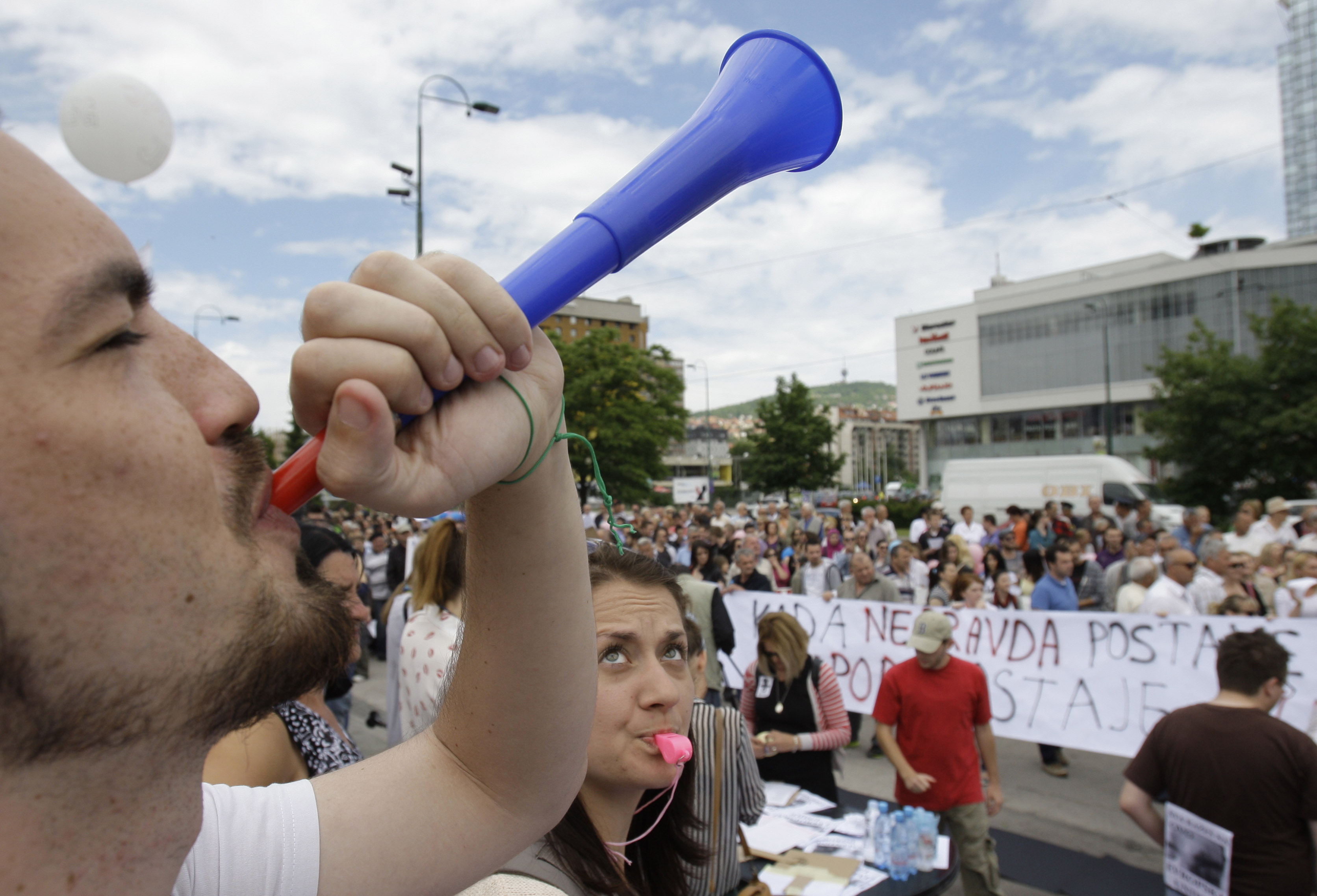 Protests in Bosnia and Herzegovina against the inefficient administration and deteriorating socio-economic situation will be used as an argument for constitutional reform. Accordingly, the EU will recognise the results of 2014 parliamentary elections  on condition that the constitution has been amended.

Protests in Bosnia and Herzegovina (BiH) against the inefficient administration and deteriorating socio-economic situation have been ongoing for two weeks. Parliament has been blocked in Sarajevo, whilst thousands of people have held demonstrations in other cities, including Tuzla and Mostar. The protests were triggered on 5th June when the BiH parliament rejected an act regulating the procedure for attaining personal identification numbers. MPs from the Republika Srpska did not agree to this. Instead they demanded that the personal numbering system should correspond to the country’s internal division, reinforcing proof of the Entity’s separate nature. The lack of new regulations has impeded access to healthcare and travel documents for new-born children. The protests were additionally fuelled by the death of a girl who could not be transported legally to Belgrade to undergo specialist surgery.

Jan Muś works as an analyst at the Center for Eastern Studies  in Warsaw (OSW) and as a lecturer at the Catholic University of Lublin. Author of a number of publications devoted to the Balkan region and its people.

This article was originally published by the Center for Eastern Studies, a research institution dealing with analyses and forecast studies of the political, social and economic situation in the countries neighbouring Poland and in the Baltic Sea region, the Balkans, the Caucasus and Central Asia and can be accessed by clicking here.

If you would like to contribute to the debate on protests in Bosnia and Herzegovina, please do not hesitate to contact TransConflict by clicking here!