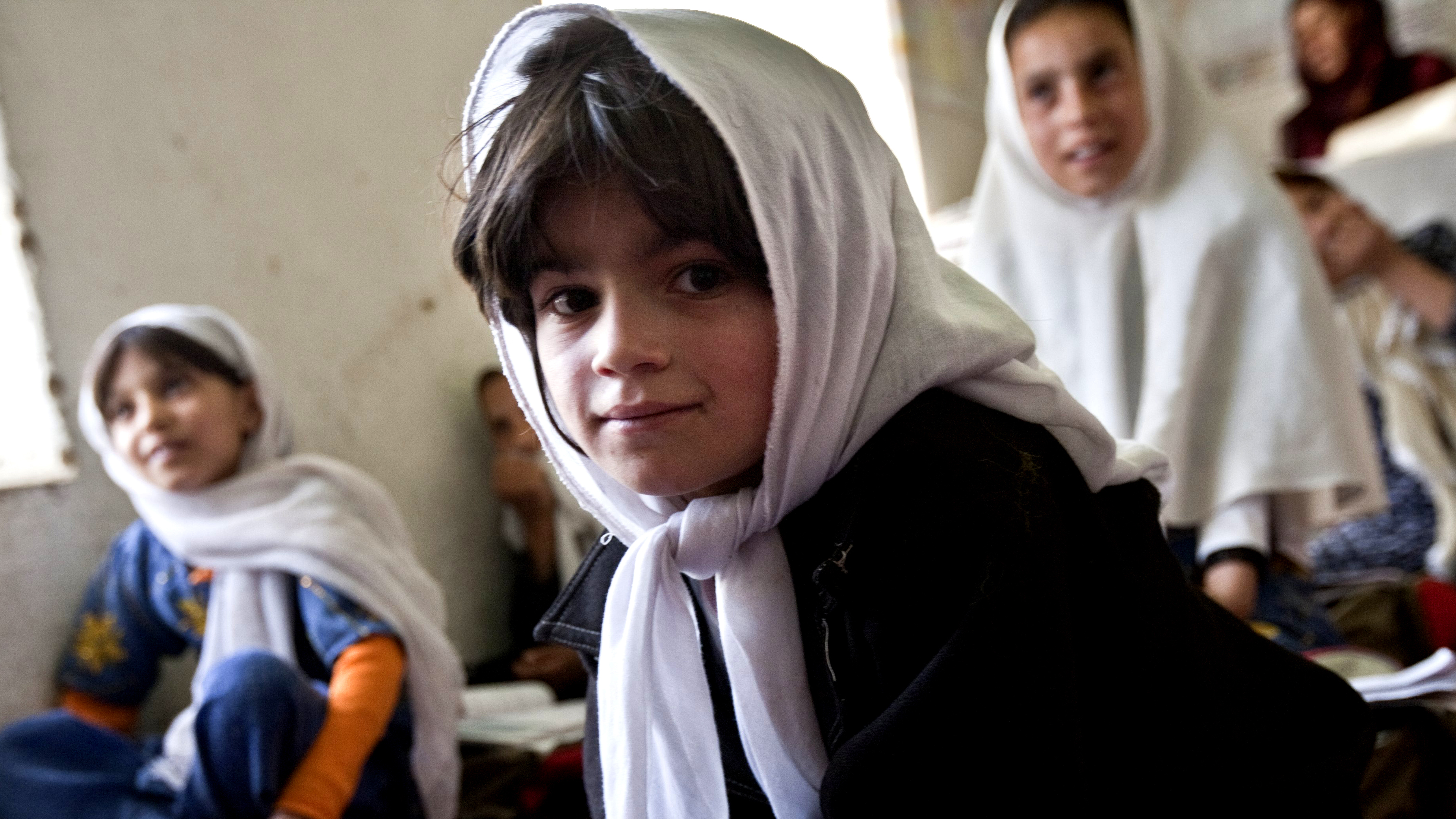 Research by women’s right organizations purports that the prevalence of child marriage is not due to lack of awareness about the concerns of the practice, but due to the social prejudice that girls face. While reports are inconclusive as to the rate of increase of child marriages among refugee populations, it is still an issue that requires immense scrutiny.

Early marriage is proclaimed a child rights issue, a human rights issue, a health issue or a gender issue. Sometimes even all of the above. Early marriage is generally classified as a type of gender-based violence and of forced marriage, given that boys and girls under 18 years of age are considered too young to give valid consent. Theories about underlying causes suggest that early marriage is a result of girls’ subordinate status to boys: i.e. girls are a burden. Rachel B. Vogelstien, CFR Fellow for Women and Foreign Policy says, “Child marriage is linked to poor health, curtailed education, violence, and instability, and perpetuates an inter-generational cycle of poverty that is difficult to break.” In communities around the globe, early marriage is the norm – a tradition dating back generations. This is the case in some regions of Syria, such as the Daraa province where many refugees are from. Girls here are frequently married under the age of 18. However, for these refugees marriage is now becoming a perceived necessity for their daughters’ well-being.

Early marriage in the states of Jordan and Lebanon are now on the rise among Syrian refugees. They believe that marriage and the status it brings gives a form of economic and physical protection to their young daughters. Cousins and other distant family members are common choices of husbands. “They rape girls who are as young as [my daughter] in Syria now. If they raped a nine-year-old girl, they can do anything. I will not feel OK if I do not see her married to a decent man who can protect her,” said the father of Hanadi, a pregnant child bride in Jordan aged 14. This theme of needing male protection is found throughout families’ stories. In Za’atari, the world’s second largest refugee camp (now housing at least 120,000 Syrians), a mother explains: “Zeina’s father is not here, so she doesn’t have male protection…Especially at night, Za’atari can be dangerous for young girls. I heard some horrible rumours about girls getting raped or kidnapped. So, when we found out that this young man had a college certificate and good potential to support and protect her in the future, we decided to say yes.”

Syria’s laws sets the minimum age of marriage at 17 for boys and 16 for girls. However, religious leaders are allowed to make exceptions and approve informal marriages for girls at the age of 13 and over and for boys at the age of 16 and over. The marriages remain informal and aren’t registered with the state until both children turn 18. Living together and having children is allowed, however. In the camps, children are marrying as early as 13 or 14. The minimum age for marriage by Jordanian law is 18 for boys and girls though exceptions for 15 year olds have been made. In a UN study, “44% identified the normal age of marriage for girls between 15 and 17 years while 6% identified 12 to 14 years as the average in their community.”

For Syrians to register their marriages at courts in Jordan, they must be able to show a letter from the embassy stating that they are, in fact, single. However, with the conflict still raging in Syria, it’s nearly impossible to obtain any documentation. This means that the marriages remain informal. This informality can be extremely precarious for the young brides.

Research by women’s right organizations purports that the prevalence of child marriage is not due to lack of awareness about the concerns of the practice, but due to the social prejudice that girls face. This points to solutions that should be inclusive of fathers and other male family and community leaders. This would instigate a cycle of change: family decisions change thus community decisions change and vice versa. The UN recommends the following:

While reports are inconclusive as to the rate of increase of child marriages among refugee populations, it is still an issue that requires immense scrutiny.

Kirra Hughes holds a Masters Degree in Conflict Transformation from SIT Graduate Institute.  Kirra has a diverse experience in working with women’s movement in Nepal, peacebuilding in Southeast Asia, traditional medicine in Tibet and environmental education in the US. She can be reached at KirraLHughes@gmail.com.

If you are interested to contributing to the debate on conflict and conflict transformation in Syria, then please contact TransConflict by clicking here.