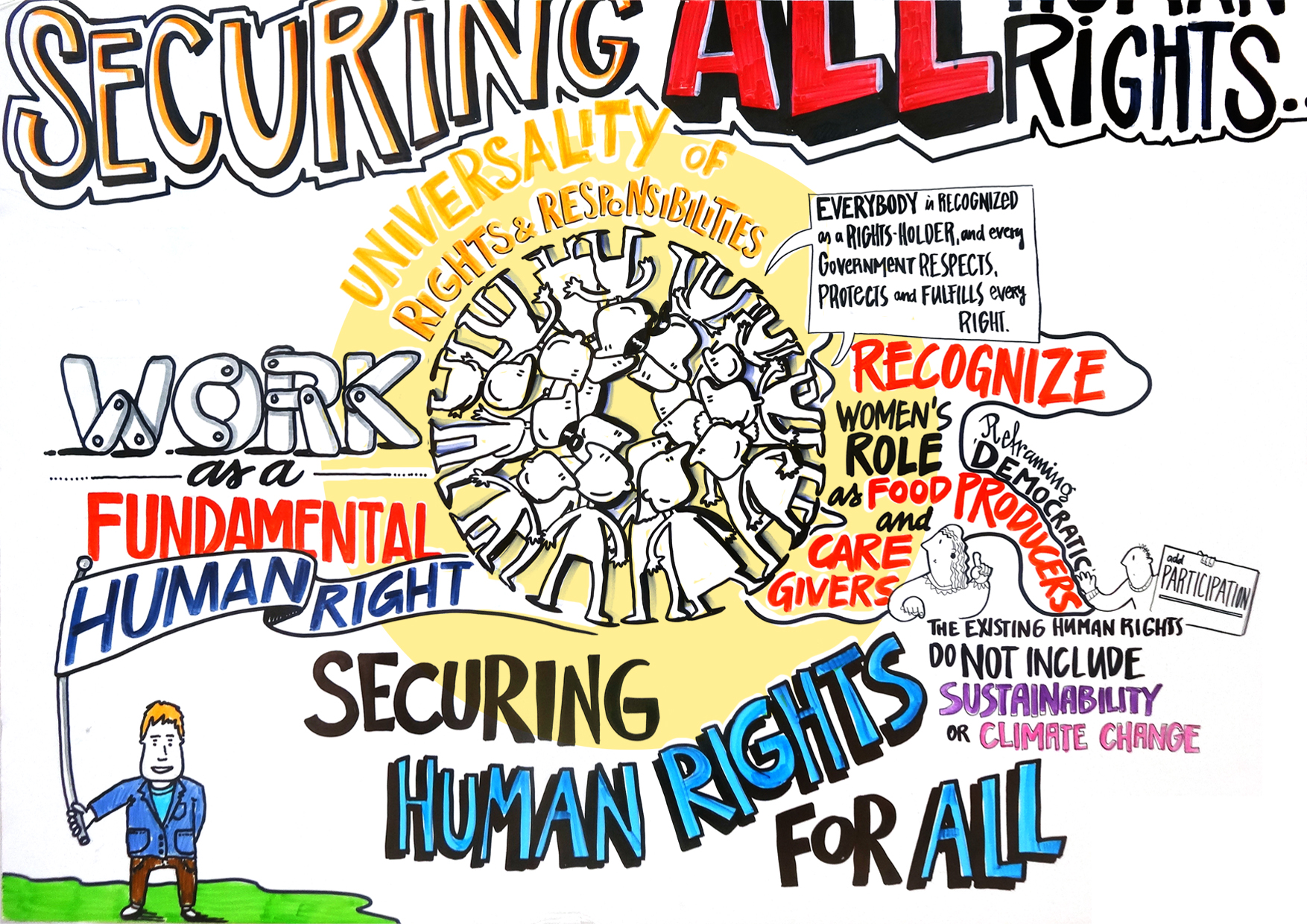 The promotion of a culture of peace includes peace education and recognising and addressing structures of violence such as gender discrimination, ethnic marginalisation and poverty. Above most, a culture of peace needs to involve all actors in society but crucially young people who often remain outside of the normative security framework.

In 2015 the Millennium Development Goals (MDGs) will expire and a new global agenda, one that addresses the most urgent environmental and development needs, will come into effect.  While the MDGSs have had a tremendous impact worldwide in reducing child mortality, safeguarding primary education, and reducing the spread of HIV/AIDS, only 20 conflict affected or fragile states have met one or more of the eight MDGs. Considering that 1.5 billion people live in conflict affected and fragile states and these areas have predominantly young populations, it is time to put young people and the forefront of peace, security and development agendas.

The United Network of Young (UNOY) Peacebuilders, with 60 member organisations in 35 countries around the world, is leading the campaign for the inclusion of youth and a positive peace framework in the post-2015 agenda. Through the work of their Youth Advocacy Team, UNOY conducted a global consultation among it members to learn how young peacebuilders can and want to contribute to a goal on peace and security beyond 2015.  The consultation revealed how young peoples participation in peacebuilding remains under recognised by development mechanisms despite the enthusiasm of young people and youth organisations to work in peacebuilding.

From a peacebuilding perspective, the most striking feature of the MDGs was that not one of the goals aimed to end violence or promote peace. The High Level Panel Report of Eminent Persons acknowledged that the MDGs “were silent on the devastating effects of conflict and violence on development”, (2013, Executive Summary) and recommends any future goals be “widely applicable in countries with different levels of income and in those emerging from conflict or recovering from natural disaster” (14).  Without an end to violence and freedom from fear, no society will make marked progress to other development indicators. Peacebuilding must, therefore, be considered as integral to the achievement of all other goals. Although peace has been identified as a crosscutting issue of the post-2015 agenda, the any goal to build peace and effective governance must incorporate a holistic approach to positive peace.

As Paula, a young peacebuilder for Colombia, explained in UNOY Peacebuilders’ consultation:

“If people, if communities, if young generations are educated to live and promote a culture of peace where mutual respect and understanding of oneself, others and nature is a must, then the application of the Post-2015 MDGs will have sustainable and fertile ground to thrive” (Paula Ramírez, in UNOY Peacebuilders, 2013, 28.).

Positive peace is that which sustains peacefulness beyond just the absence of war. It is systems put in place that actively seek to cultivate peace rather than simply address or divert violent conflict.  It is applicable to all young people, not just to those in conflict affected and fragile states, but to youth worldwide who respect diversity, tolerance and difference. The promotion of a culture of peace includes peace education and recognising and addressing structures of violence such as gender discrimination, ethnic marginalisation and poverty. Above most, a culture of peace needs to involve all actors in society but crucially young people who often remain outside of the normative security framework.

There must be a shift in normative thinking on youth in peace and conflict.  Current discourse places rule of law, institutions and security sector reform at the heart of the peace and security agenda. The targets in illustrative goal 11 proposed by the HLP reflect this top down and institutionalised approach; Ensure justice institutions are accessible, independent, well resourced and respect due process rights, and Enhance the capacity, professionalism and accountability of the security forces, police and judiciary.

But lasting peace is more than the sum of police officers or judges. While this reform necessary, it remains just one component of intimately interconnected societies. Reform needs to take place across horizontal and vertical structures, and in public and private spheres. Infrastructures that enable economic growth, social cohesion and political legitimacy must be promoted and sustained.  Young people are instrumental in these processes – their innovation and creativity is essential for entrepreneurship, their flexibility to change makes them effective agents of trust building, and their desire for good governance can overturn dishonest leaders:

The Post-2015 Agenda will set new goals and targets that will inform the programing and funding of governments and non-governmental organisations for the next 15 years.  Now is the time and place to ensure positive peace goals compliment negative peace efforts. To realise a truly transformative shift that positively impacts development in conflict affected and fragile states, young peacebuilders must be given a space to act in a global agenda beyond 2015.

As such, we urge member states to:

This is the campaign to lobby national governments to expand the parameters of the goal on peace in the Post-2015 Agenda. 2014 will be there year when decisions are made. For young people this means so there is still time to act to tell your government what peace means to you.

Laura McManus is the Project and Fundraising Coordinator at UNOY Peacebuilders and is the networks focal point on the Post-2015 process.

UNOY’s full report, A Space for Peace: Inclusion of Youth and Peacebuilding in the Post-2015 Agenda, can be found here.