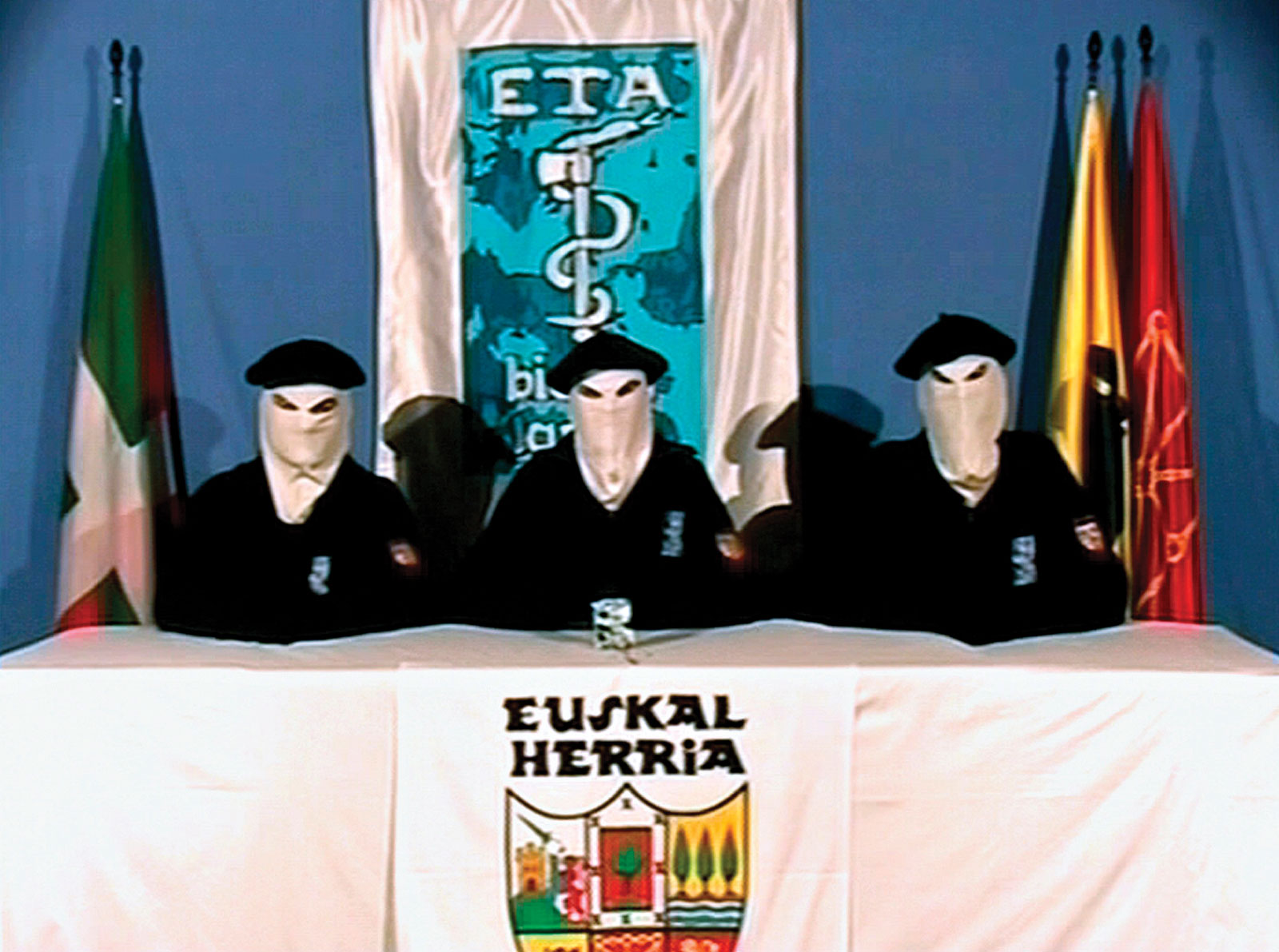 Emeritus Archbishop and Noble Peace Prize winner, Desmond Tutu, welcomed ETA’s decision to start the process of disarmament, because it “opens the door to a lasting peace”.

Following the gesture made by ETA in February, reactions from different areas of politics have come thick and fast. The President of the Spanish Government, Mariano Rajoy, said that “this will be sorted out the day that ETA, which is a terrorist organisation, disbands” and that “we do not owe them anything, there is nothing to discuss”. For his part, Basque President, Iñigo Urkullu, repeated his support for the International Verification Commission [of ETA’s ceasefire] and stated in a plenary session of the Basque Parliament that “the verifiers are reliable people to bring about the end of ETA”.

On the international level, Tony Blair’s former Chief of Staff Jonathan Powell stated that “ETA needs Spain’s help to put its weapons out of use”. In an op-ed article, he pointed out that “no Government in the world” has responded negatively when an armed organisation has offered to “unilaterally dispose of its weapons”. He also considered it important that ETA should continue to control all its material and activists while carrying out the process of dismantling its structures, to avoid anyone else using its weapons and identity.

For its part, Basque Friendship considered the step taken by ETA to put part of its stocks of weapons out of use “very important”, and said that it was “difficult to understand” the reaction of the Spanish and French governments. It urged the Spanish Government to “change its absurd policy of opposition to this process”.

Emeritus Archbishop and Noble Peace Prize winner Desmond Tutu also welcomed ETA’s decision to start the process of disarmament, because it “opens the door to a lasting peace”. He also pointed out that, to do this, “it will be necessary for ETA and the Spanish Government to pass through that door” and they should not be allowed “to waste this opportunity”.

In another development on March 17th, Basque Regional Security Minister, Estefanía Beltrán de Heredia, and Spanish Interior Minister, Jorge Fernández Díaz, held a meeting to discuss (among other things) the adaptation of the State’s Security Forces to the new situation. The meeting ended without agreement, and Mr. Fernández Díaz declared that “we are not contemplating any withdrawal in either the Basque Country or Navarre”. The Policía Nacional and the Guardia Civil have personnel totalling 4,500 people in the Basque Country, and the Minister said that “this level of deployment will remain” until ETA decides to disband. Finally, on March 11th, the Guardia Civil arrested Asier González in Bilbao, accusing him of being a collaborator of ETA. He was freed on bail after testifying before a judge.

On March 14th a citizens’ survey carried out by the Basque Government was published, in which the respondents highlighted three main obstacles in the achievement of peace – 1) the Spanish Government is not taking steps to improve the prisoners’ situation (44%); 2) the political parties are incapable of reaching agreements (41%), and 3) ETA is not disarming or disbanding (39%). As for establishing the factors that would enable faster progress towards peace, 51% of the respondents mentioned the disarmament and disbanding of ETA, bringing prisoners closer to home (i.e. jails in the Basque Country) (34%), and consensus among all the political forces in the Basque Parliament (33%). As regards the political situation, 57% thinks that the performance of Mariano Rajoy’s government is “poor or very poor”, while 31% believe that the Basque Government is working “well or very well”. Regarding the prisoners, seven out of ten people surveyed agree that they should be brought closer to the Basque Country; 71% is in favour of the release of prisoners who are sick and 66% believe that the same prison benefits should be applied to them as to other prisoners. As for the victims, 54% say that those caused by ETA “are being sufficiently supported and recognised”, while 58% believe that the victims of police abuse and para-police groups “are not being sufficiently supported and recognised”.