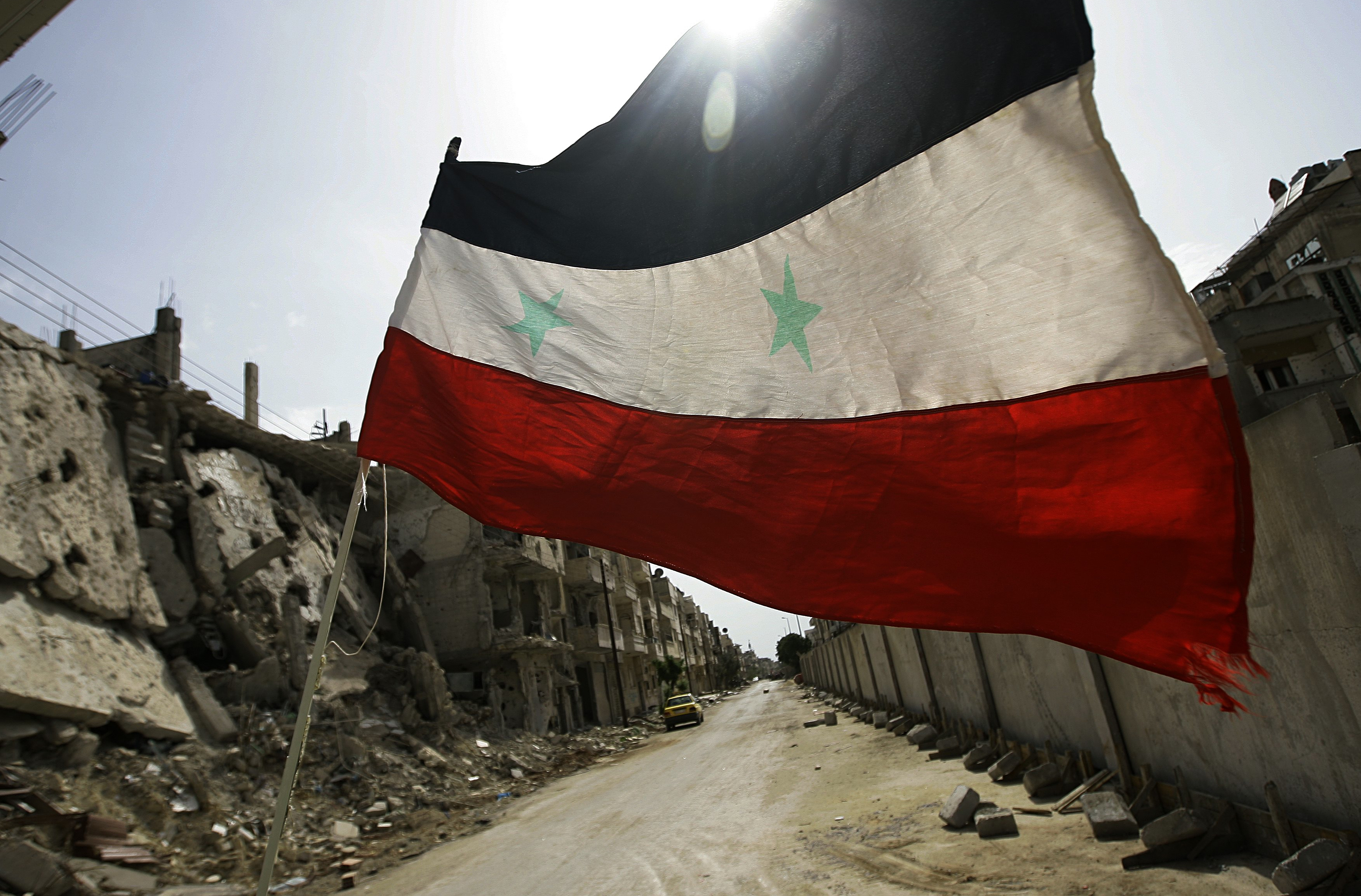 There are arguments that to prosecute is to interfere with the right of self-determination of the Syrian people. However, when there is evidence of mass atrocities, with clear ideas as to who is responsible, the prosecution cannot be considered to be “taking sides”.

When the Syrian episode of the Arab Spring began, not many expected it to continue for four long years with no end in sight. The international community still wrings its hands over the situation, having missed various opportunities to impose credible threats on the Syrian regime to demand a ceasefire and secure a political solution. The dichotomy in the international arena concerning Syria has reached a new level, with Russia and China vetoing French proposals before the Security Council seeking to have the government and the armed forces of Syria prosecuted by the International Criminal Court (ICC). The vetoes have effectively allowed impunity to continue unhindered.

In every conflict, the aim for either or both sides is ultimately peace, no matter what political shape it is to take. Nevertheless, it is important to understand that sustainable peace does not come without justice. Justice is an absolute sine qua non for a state of peace to remain. Modern International Criminal Law has its foundations in the Nuremberg and Tokyo Trials following the Second World War, where surviving members of the government and military from Nazi Germany and Japan were prosecuted for their complicity in mass war crimes. As much as prosecutions of this kind might seem like victor’s justice, the fact remains that it is important to try, prosecute and penalise those that are behind mass atrocities. Although hybrid tribunals are options, the presence of the ICC provides an equally useful option as well.

Since there has been no end to the conflict, and no successes in attempts to secure peace, approaching the Syrian conflict through the justice angle is worth pursuing. Charging government officials and military authorities and everyone else responsible for the atrocities can be a first step to removing them. Once they are subject to prosecution, it is possible that the conflict might end, providing room for a negotiated political transition towards peace. With failed attempts at diplomacy likely to continue, prosecution could well be a useful mechanism to settle the conflict.

There are arguments that to prosecute is to interfere with the rights of self-determination of the Syrian people, as it amounts to taking sides. However, when there is evidence of mass atrocities, with clear ideas as to who is responsible, then the prosecution cannot be considered to be “taking sides”. Furthermore, in a conflict that has continued to unfold with the support of external powers through weapon supplies and monetary assistance – the right to self-determination has already been undermined. Prosecution that will address these channels of interference. Accusations that the ICC is a political instrument have been rife from African leaders and scholars alike. However, it is hard to say that a process of justice should be stymied simply because the reference made to the forum started with a political process. True, the ICC has been skewed in its approach so far: pursuing many African leaders, but not many others despite the crimes they have been involved in. However, we need to step back and stop calling the ICC out for its double standards when efforts are being made to move beyond them. If we want to see reform, it is important to allow it to happen without obfuscating the process through rhetoric.