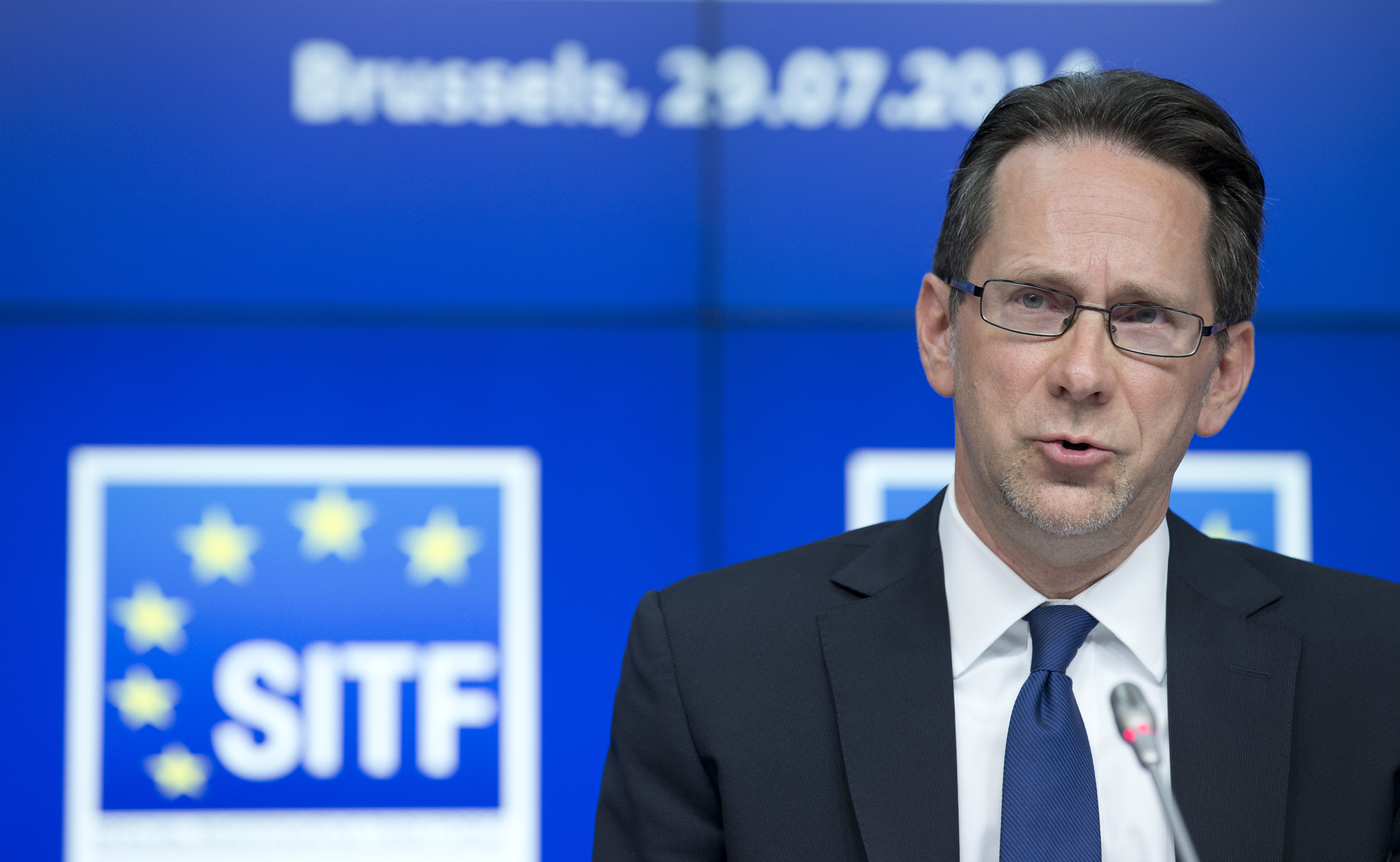 What is most interesting about the report unveiled on Tuesday by the special investigative task force (SITF) is not what it says about the KLA, but what it implies about the post-conflict and state-building international interventions in Kosovo.

There is nothing new in the preliminary report unveiled on Tuesday by the special investigative task force (SITF) established by the EU to investigate the allegations contained in the 2010 Marty report. Nothing, of course, except one finding: the Marty report was right, in essence, including on organ harvesting.

More precisely, after three years of work the report concludes – the emphasis in the quotes is mine – that ‘[w]hat happened in the aftermath of the [1999] conflict… was a brutal attack… directed at almost all the Serbs who wanted to stay in Kosovo’, at Kosovo’s Roma, and at those Kosovo Albanians who opposed certain KLA factions; that such crimes resulted in the ‘effective ethnic cleansing of large portions of the Serb and Roma populations’ south of the Ibar river; that such crimes were committed in an ‘organized fashion’, under the direction of KLA commanders; and that, besides constituting war crimes, such attacks were sufficiently ‘widespread’ and ‘systematic’ as to justify the charge of ‘crimes against humanity’. Not even this characterization is novel: all this is well known, and can be read – as the report pointedly notes – in any reliable analysis of the Kosovo crisis.

Besides this, the report confirms that since 1999 UNMIK’s, Kosovo’s, and – with rare exceptions – also Eulex’s prosecutors ignored such crimes: if numerous reports denounced them since 1999, and if Marty and SITF could ascertain them a dozen years later, why didn’t they? Didn’t they look, or didn’t they find? And if they didn’t find, how well did they look?

Indeed, what is most interesting about this report is not what it says about the KLA but what it implies about the post-conflict and state-building international interventions in Kosovo: can anyone really be surprised that, just as in the previous Balkan wars, the victims of ethnic cleansing and war crimes retaliated in kind once they had the upper hand? Croats did, as well as Sarajevo’s army, if in far smaller degree. And did KLA’s behaviour up to June 1999 not allow the prediction that they, if not restrained, might have exercised some degree of violence on Kosovo’s Serbs?

The real question, therefore, is why those ‘crimes against humanity’ could be committed in the presence of about 50,000 NATO soldiers: one every 36 residents of Kosovo, which must be the highest density of peacekeepers ever recorded in history. The ‘sustained campaign of violence and intimidation’ that killed numerous civilians and resulted in the ‘effective ethnic cleansing of large portions of the Serb and Roma populations’ of south Kosovo occurred under the watch of those soldiers: what were they doing while that campaign raged? (And what did they do during the 2004 anti-Serb riots? Again, they did almost nothing).

Admirably, a Dutch court recently recognized the Dutch state responsible for the Dutch army’s failure to protect civilians later butchered by Mladi’s men at Srebrenica: shouldn’t the same principle apply in Kosovo? Aren’t Paris, Berlin, Rome, London, Washington equally at fault for having promised security to all Kosovars and failed to provide it?

And, having allowed such crimes to occur, isn’t the international community equally at fault for having entirely failed – until yesterday, that is – to render any form of justice to the victims? The police and justice sectors have been in international (UN and EU) hands between June 1999 and June 2014: how could the international community allow such degree of impunity? How could it allow such a pervasive ‘climate of intimidation’ – as the SITF report notes – to entrench itself in Kosovo?

Equally, is it a surprise that those very KLA leaders who are responsible for such crimes, who benefited from impunity, and who are still allowed to intimidate witnesses could retain their military power, then transform it into criminal, political and economic power, and thus become the ruling class of Kosovo? And isn’t this the origin of those governance problems, which most official reports on Kosovo routinely lament?

What, then, is the root cause of such governance problems? Is it the ‘culture’ or the ancestral customs of Kosovo’s citizens? Or is it the fact that the passivity of the international community allowed a group of war criminals to take over the public institutions and pervert them into instruments of predation?

These are the questions I find most interesting: not whether ‘a handful’ of organ harvesting cases means ‘four’ or ‘six’, or ‘three’ or ‘seven’, or whether KLA’s war was ‘pure’.

Finally, one word on Eulex and the EU. The report confirms my conviction that Eulex was, and remains, unable or unwilling (or both) to investigate and judge the crimes uncovered by Marty and the SITF, and that the mission is an imperfect (or disloyal) instrument of a well-meaning power. Naturally, none of this is said explicitly: Eulex is never mentioned in this seven-page report, not even in the page-long acknowledgments in which the chief prosecutor thanks almost everybody, from Western governments to Kosovar and Serbian authorities to SITF’s lowest officials. I draw those assessments from two elements, namely the fact that the SITF describes itself as ‘autonomous’ and not as part of Eulex, and the fact that SITF says that it did not bring any indictment before Kosovo’s (Eulex-staffed) domestic courts, at the cost of allowing the statute of limitations to lapse (for some lesser crimes) during the three years of its investigation. Only two reasons can explain this otherwise incomprehensible choice: either (1) SITF belongs to a different legal order than Eulex, and therefore could not access those courts; or (2) SITF judged those courts, and their Eulex judges, to be unfit to hear those cases with sufficient guarantees of competence and impartiality, therefore chose not to use those courts. Either way my inference is confirmed, because even if the correct answer were number (1) it would follow that the EU itself judged Eulex unfit to hear such cases: otherwise, why would Brussels have established the SITF?

This is not an irrelevant conclusion: Eulex is, and always was, unfit to hear cases against Kosovo’s former guerrilla leaders, on war crimes and, presumably, also on corruption and organized crime (as its track-record profusely attests). The second conclusion is that the problem lies primarily in the mission, not in the policies and interests of the EU: otherwise we would not have had SITF, this commendably honest report, and the equally frank Progress Reports of the Commission. Establishing the rule of law in Kosovo is in the interest of the EU: Eulex failed to act upon it chiefly because of grave and seemingly irremediable administrative inefficiency, in Brussels and Pristina.

The last question, therefore, is why the mission was not withdrawn after SITF was set up. A parallel question is whether it makes sense to set up an ad hoc court for SITF rather than have it deliver its files to Kosovo’s prosecutors, telling them, their political masters and the public that ‘Europe’s youngest state’ shall be judged based on what they do with those papers. This is what Jeta Xharra and others proposed, and I tend to agree with them.