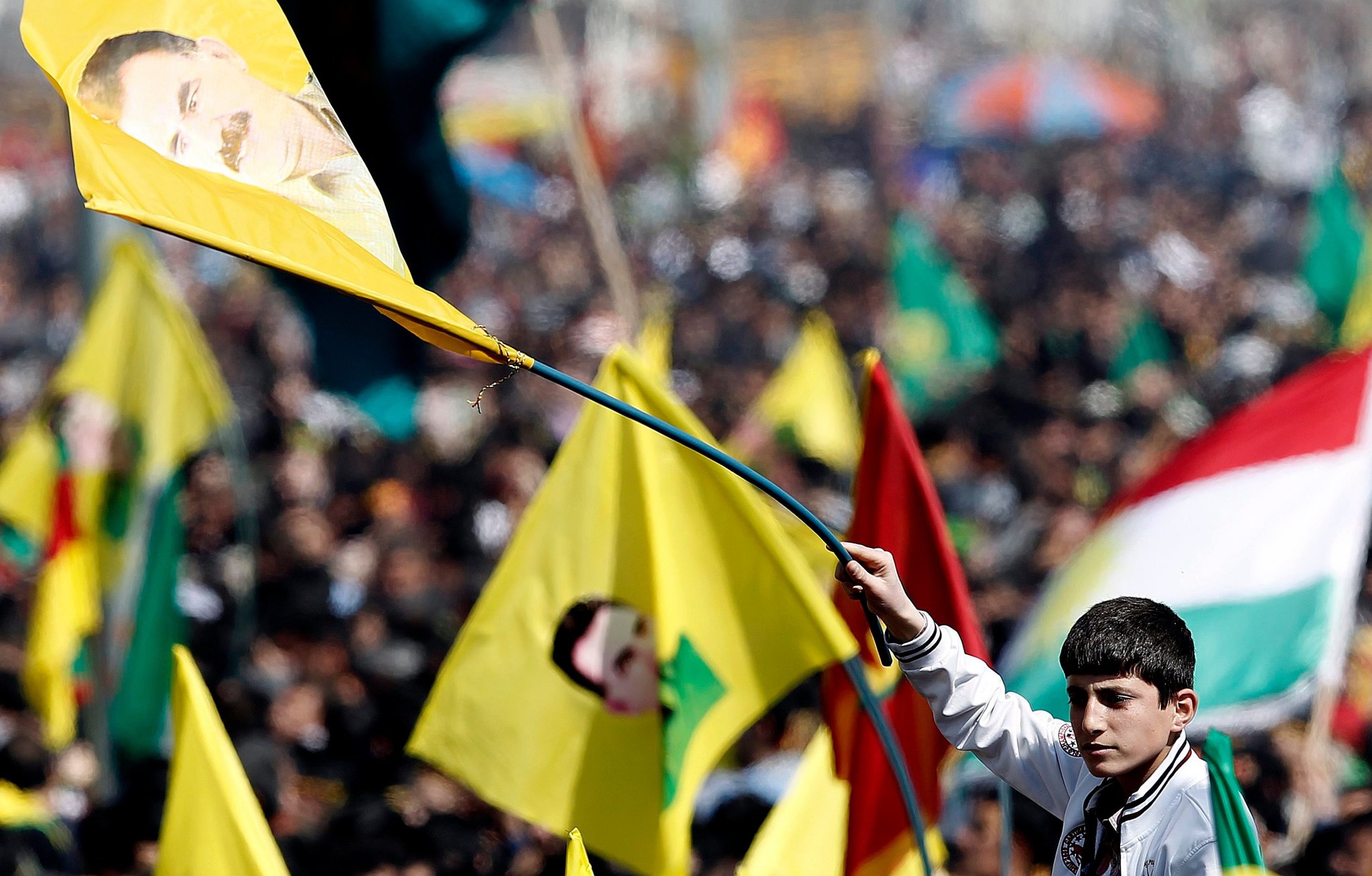 The DDR roadmap that is expected to take shape by October will be the result of a tough negotiation process that will need to address the thorny issues of democratic autonomy, general amnesty and education in mother tongue. Yet one wonders how long the peace process will sustain its momentum if the parties continue to delay taking the necessary steps.

This is the last piece of a three-part series where I analyze the sustainability of the Kurdish peace process in Turkey. In the previous articles I argued that Turkey’s Kurdish peace process lacked transparency, inclusiveness and that the negotiating parties had issues of mistrust toward each other and even among their own constituencies. The framework law that has recently received parliamentary approval provides legal immunity to the on-going top-secret negotiations between the Turkish Intelligence Service, MIT (Milli İstihbarat Teşkilatı),  and the imprisoned leader of the Kurdistan Workers’ Party (PKK), Abdullah Ocalan.  The secrecy and exclusiveness of the negotiations has so far made the peace process susceptible to manipulation by different factions.

The newly-legislated framework law promises to bring clarity to the process which could tame anxieties.  The law mentions possible reforms in the political, legal, socio-economic, psychological and cultural spheres, whilst strengthening the human rights regime, improving overall security and facilitating the disarmament process. This last article looks into the content of the peace process. Given the utmost secrecy, this analysis is built primarily on stipulations driven from public statements.

Turkish government views the peace process in three steps – the first phase is the cessation of all violence, the second phase is the relocation of all active PKK fighters from Turkish soil and the third and final phase is disarmament. Officials already cite progress in the second phase, with a higher number of PKK guerrillas moving out of Turkey, and are preparing the ground for the third phase.

The PKK leaders at the guerrilla headquarters in the Qandil Mountain in Northern Iraq, on the other hand, brag about the recent surge in the number of young people recruited to the military wing of the PKK in Turkey. The growing radicalization of the Kurdish youth is a response to on-going violence against the Kurdish political entities in Syria and Iraq. Many young recruits use Turkish territory to cross the border to fight against ISIS. The PKK leadership further denies allegations that it will move its militants from Turkey any time soon. In the absence of an unconditional general amnesty law, PKK refuses to remove and disarm its militants.

General amnesty for the PKK guerrillas

The Turkish Government argues that a general amnesty should be negotiated as a final step once the removal and disarmament of PKK guerrillas is complete. There is also a major disagreement between the government and the Kurdish side about who should be considered eligible for an amnesty among PKK militants. Turkey already has a law on repentance through which PKK militants who had not participated in any violent acts receive amnesty. PKK demands an unconditional general amnesty to all PKK militants, including the PKK leader, Abdullah Ocalan.  The Turkish government sees this as a great risk, fearing a possible nationalist backlash that could jeopardize the whole peace process.  The Kurdish movement invested a lot of political capital on the release of Ocalan from his island prison, hence any proposal short of that will be a non-starter.  The Turkish government is currently exploring alternative options, such as the transfer of Ocalan to ahome prison or allowing more direct access to Ocalan’s prison island.

Following the launch of peace negotiations, the BDP, PKK, KCK and HDP started emphasizing the importance of local autonomy and the formation of direct democratic structures and processes. The Republic of Turkey maintains a French-inspired system of centrally-appointed governorship. Governors have the civilian authority over elected officials. Kurds demand that all decisions regarding education policies, infrastructure projects and security be made at the local level. The Kurdish political party, BDP, has introduced its own draft constitution text in March 2013, where regional legislative assemblies are proposed as the appropriate bodies that would pass laws on taxation, distribution of social services.

The drafting of a new constitution will be the most important step in political reforms. Turkey’s current constitution was drafted by the junta in 1982 and had several amendments since.  The imprisoned PKK leader, Ocalan, sees the drafting of a new constitution as essential for a new social contract between Turkey’s Kurds and the Turkish state.  The Kurds would like to see an official mention of Kurds as one of the constituent nations of the Republic of Turkey in the new preamble, along with recognition of Kurdish as an official language. The Erdogan Government on the other hand refuses to introduce ethnic references to the text of the draft constitution.  The BDP’s constitution proposal tasks the regional assemblies with the decision on the number of official languages in different parts of Turkey.

Right to education in mother tongue

One critical issue that has always been on the forefront of the Kurdish demands is the right to receive education in their mother tongue. Turkey currently allows for the setting-up of private language institutes and selective courses in the Kurdish language at universities. So far, however, there has been resistance to allowing for a complete right to education in the mother tongue for Kurdish children in Turkey. The democratization package announced in September 2013 already allows for private schools to offer elective courses in the mother tongue, along with mandatory Turkish classes. The same package removed the pledge of national allegiance to the Turkish nation for all children. The Kurdish political party, BDP, called these steps insincere and half-cooked, failing to meet the condition of right to education in mother tongue.

The DDR roadmap that is expected to take shape by October will be the result of a tough negotiation process that will need to address the thorny issues of democratic autonomy, general amnesty and education in mother tongue. The Turkish Government claims that it is ready to speed up the process once the presidential elections are complete. Yet one wonders how long the peace process will sustain its momentum if the parties continue to delay taking the necessary steps.