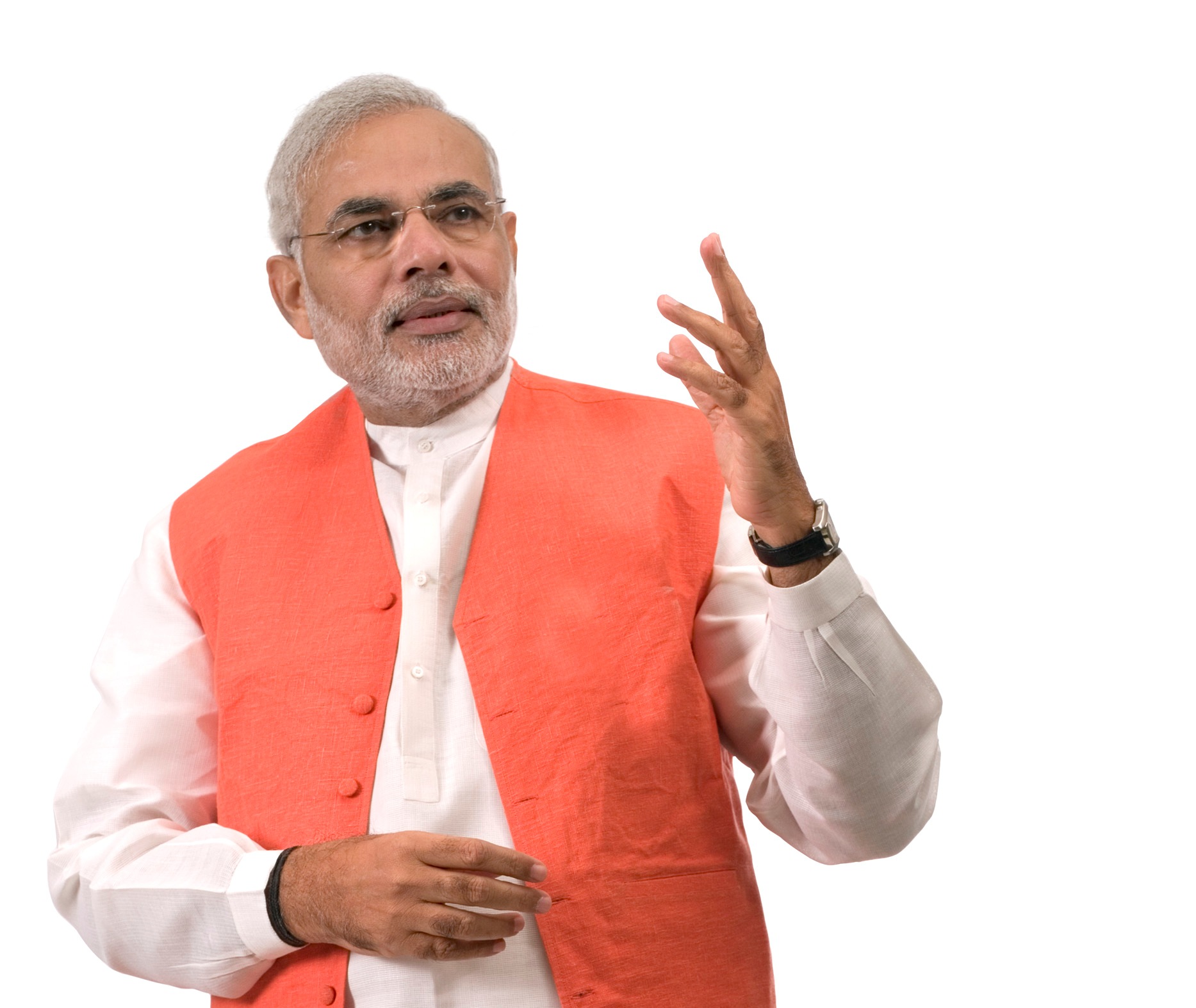 A polarized public perception has emerged in India; one that views the the Gaza crisis through the prism of either humanity and morality, or from the perspective of challenges faced by the Indian state in terms of Kashmir and Pakistan.

India’s studied silence over the killings in Gaza last month has come under severe criticism. While the Indian government has termed its stance ‘neutral’, many see this as plain indifference driven by strategic interests. By not passing a parliamentary resolution condemning the massacre of innocent women and children in Gaza, the Indian government’s response to the conflict is being viewed through an ideological prism. With its right-wing and majoritarian leanings, the government has been accused of overlooking the human tragedy. Questions such as is the Indian response driven by a real-politik realization of deep strategic ties with Israel or is India looking to forsake its long-standing relations with Palestine, surround the debate. A larger question to be addressed is whether international relations leave any scope for human and moralistic considerations, even as national interest continues to play an important role in determining how nation-states deal with each other?

Never before has the Israel-Palestine conflict generated popular curiosity in India, in the manner in which a clear public outcry can be seen over the present conflict. Especially on social media, Indians have been at the forefront in expressing their concern about the crisis. Images of civilian suffering have bombarded social media forums, leading to protests and an emergent public opinion posited against Israel. Social media has played an extremely important role in mobilizing public opinion. Some religious organizations have even approached prime minister, Narendra Modi, insisting that he take a firm stand. What is it that India shies away from in speaking against Israeli occupation of Palestinian land?

There seem to be no easy answers as to the Indian stance of neutrality. Since India has always been a supporter of the Palestinian cause, the current Indian response is being termed as a radical foreign policy shift owing to the ideological underpinnings of the new government. Over the last two decades, the Indo-Israel relationship has been strengthened with cooperation in the spheres of military and intelligence. Israel is an important military partner for India, aside from enhanced cooperation in science and technology, agriculture and economy (Saffron shift in India’s Foreign policy on Israel-Gaza conflict – July 31 2014). Is India then looking to stronger ties with Israel and therefore avoiding placing itself in a precarious position over the issue? More importantly, is this the outcome of a government that shares ideological affinity with Israel? In such a scenario, how do we envision India’s stand on this intractable conflict in the future?

Observing the discourse on social media in the past few weeks, one can clearly make sense of a strong, nationalist, pro-Israel lobby in India. This group not only endorses but all praises Israel’s overtly nationalistic response in defence of its territory and sovereignty. According to this lobby, India should take a lesson or two from Israel – especially in the context of Pakistan-inflicted terrorism. Popular opinion in India remains deeply divided on the issue. The pro-Palestine opinion takes a humanistic view of the conflict, displaying empathy for the plight of civilians in Gaza. Israel, for them, is an occupier and hence deserves no sympathy. On the other hand, those who view India as a victim of Pakistan-sponsored terrorism defend Israeli actions from the lens of national interest. It is in this light that they are critical of India’s weak response to Pakistan-backed terrorists, which they hope a strong and nationalistic Modi-led government will be able to challenge. Thus, a polarized public perception has emerged in India – viewing the Gaza crisis through the prism of either humanity and morality, or from the perspective of challenges faced by the Indian state in terms of Kashmir and Pakistan. India’s foreign policy response has been ridiculed as weak using this very analogy. The question then is which section of the Indian opinion is the government trying to appease?

At the most, the Indian response comes across as confused but diplomatic. Even after refusing to pass a resolution in its own parliament, India voted against Israel at the UN. In a statement issued by the Ministry of External Affairs on July 10th, India expressed concerns at the escalating violence, but at the same time made a sharp reference to cross-border terrorism in Israel. From the stand point of terrorism, India identifies with Israel and does not want to be seen as backing a terrorist group. Both India and Israel are important actors in the coalition against terrorism and both hold strong views about being surrounded in a hostile neighbourhood. India’s own stand on the conflict in Kashmir refrains her from taking moral high ground on human rights atrocities in Gaza. On the issue of Kashmir and human rights violation, India is already in the dock and faces immense criticism from Pakistan as well as international human rights agencies.

Many in India believe that the present government led by a supposed Hindu-hardliner will support Israel in the long run, since this BJP-led government find an easy ideological, political and cultural alliance with Israel rather than Palestine. Faced with the common enemy of Islamic terrorism, Indo-Israel ties are only on the rise. However, it will not be easy for India to abandon support to the Palestine cause because of domestic political considerations –  for instance, its large Muslim community is seething with anti-Israel sentiment – and its own strategic and diplomatic interests in West Asia. The current response is more of a balancing act, as expressed in the statement by external affairs minister, Sushma Swaraj, who declined to take sides [1]. India realises the benefits of supporting Israel (by condemning Hamas backed terrorism) and being sympathetic to Palestine at the same time (by condemning the violence unleashed by Israel). Without any clear policy articulation, only time will tell what India chooses to follow – larger moral considerations or national interest?

Nidhi Shendurnikar is a Senior Research Fellow at the University Grants Commission, the Department of Political Science, The Maharaja Sayajirao University of Baroda, Gujarat (India). Since 2011, Nidhi has been involved in Doctoral Research work on “India-Pakistan Conflict Mediation and Role of the English Press and New Media”. She has been a contributor to several forums working for India-Pakistan peace and is participating in the Building Peace Project (2014-15) by The Red Elephant Foundation.  Nidhi can be contacted by email at: mailtonidhi12@gmail.com  and www.68pagesofmylife.blogspot.com.

1) “We have diplomatic ties with both nations. Any discourteous reference to any friendly country can impact our relations with them.” – Statement by Indian External Affairs Minister Sushma Swaraj.

If you are interested to contributing to the debate on conflict and conflict transformation, then please contact TransConflict by clicking here.