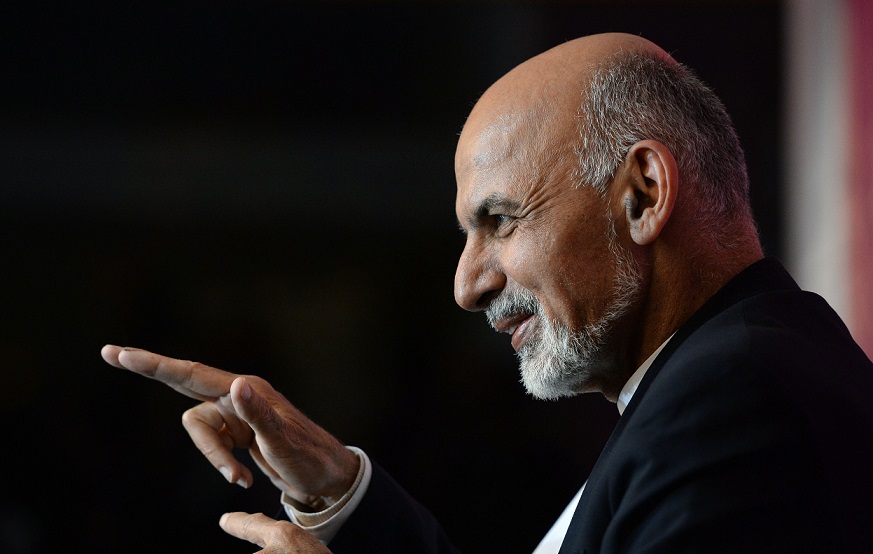 Though Afghanistan’s new president, Dr. Ashraf Ghani Ahmadzai, has already demonstrated the political will to pursue reconciliation with armed opposition groups, such as the Taliban and Hezb-e Islami, a clear strategy is required in order to secure a sustainable peace settlement.

The new president of Afghanistan, Dr. Ashraf Ghani Ahmadzai, who was sworn into office on 29th September, made statements about reconciliation and brining permanent peace to the country. Former president, Hamid Karzai, also invested a lot in bringing peace, but without any success. Based upon the recommendations of the Consultative Peace Jirga, Karzai appointed in 2010 a new body, the High Peace Council, to negotiate with anti-government elements.  The new National Unity Government is the strongest and most legitimate government in Afghanistan’s history, which has enough credibility to change the rhetoric and narrative of war and make peace.

By referring to armed opposition groups as political opposition, Ahmadzai has already demonstrated the political will necessary to make peace. Calling them political opposition contrasts with the approach of Karzai, who called the insurgents brothers or unhappy brothers. On the second week of October, in a conference on teacher’s day, Ahmadzai called on the insurgents to join peace and end the conflict through political means; adding, “a political conflict has no military solution”. The statements he made affected his fast growing popularity among public commentators. On another occasion he said, “I will be bring peace even if I die for it”.

In the past decade, Karzai’s government had no clear peacebuilding policy. The only outcome of his attempts were the establishment of the High Peace Council (HPC), which – after three years of existence – has no clear outcome. The establishment and composition of its around 80 members, mainly warlords who were involved in the fight against the Taliban from 1995 to 2001, was criticized by national and international watchdogs. Burhanuddin Rabbani, a former President of Afghanistan, was appointed to chair the council until his assassination in 2011 by a suicide attacker who was received as a peace broker, after which the position was inherited by his son Salahuddin Rabbani.

It is not clear yet what will happen to the HPC and its members. Will it continue working in its existing framework or will it change? However expectations are high that the new government will treat the issue as a top priority. In the peace process it is necessary to analyze the root causes of conflict and identify the parties involved; something the previous Afghan government failed to undertake.

It appears that the Taliban and Hezb-e Islami are also in a position where they consider the needs for talks as a priority. Despite the fact that the Taliban has not declared publicly that they are ready to talk, the existence of their political office in Qatar and its continued outreach to international stakeholders is a sign of their readiness. With no public declaration they want to keep their bargaining chip safe. Hezb-e Islami’s case is different. A delegation of Hezb-e-Islami has visited Kabul around half a dozen times since 2009. They met with the President, UNAMA and national leaders, and publicly declared that they are ready for peace. The only problem was that the previous government couldn’t reach a peace agreement, due to a lack of political will and the credibility to make it happen.

This is a process and achieving a peace deal is not a one night mission. It remains unclear as to whether the Unity Government will build on past peace efforts or start another process for reconciliation with armed opposition groups. However, the new government needs to adopt a clear strategy for achieving it. Any peace deal should be cohesive and acceptable to all parties and the people of Afghanistan.

Maryam Safi, from Afghanistan, works for Sanayee Development Organization (SDO), a member of the Global Coalition for Conflict Transformation, as Program Manager for Peacebuilding and Conflict Resolution.