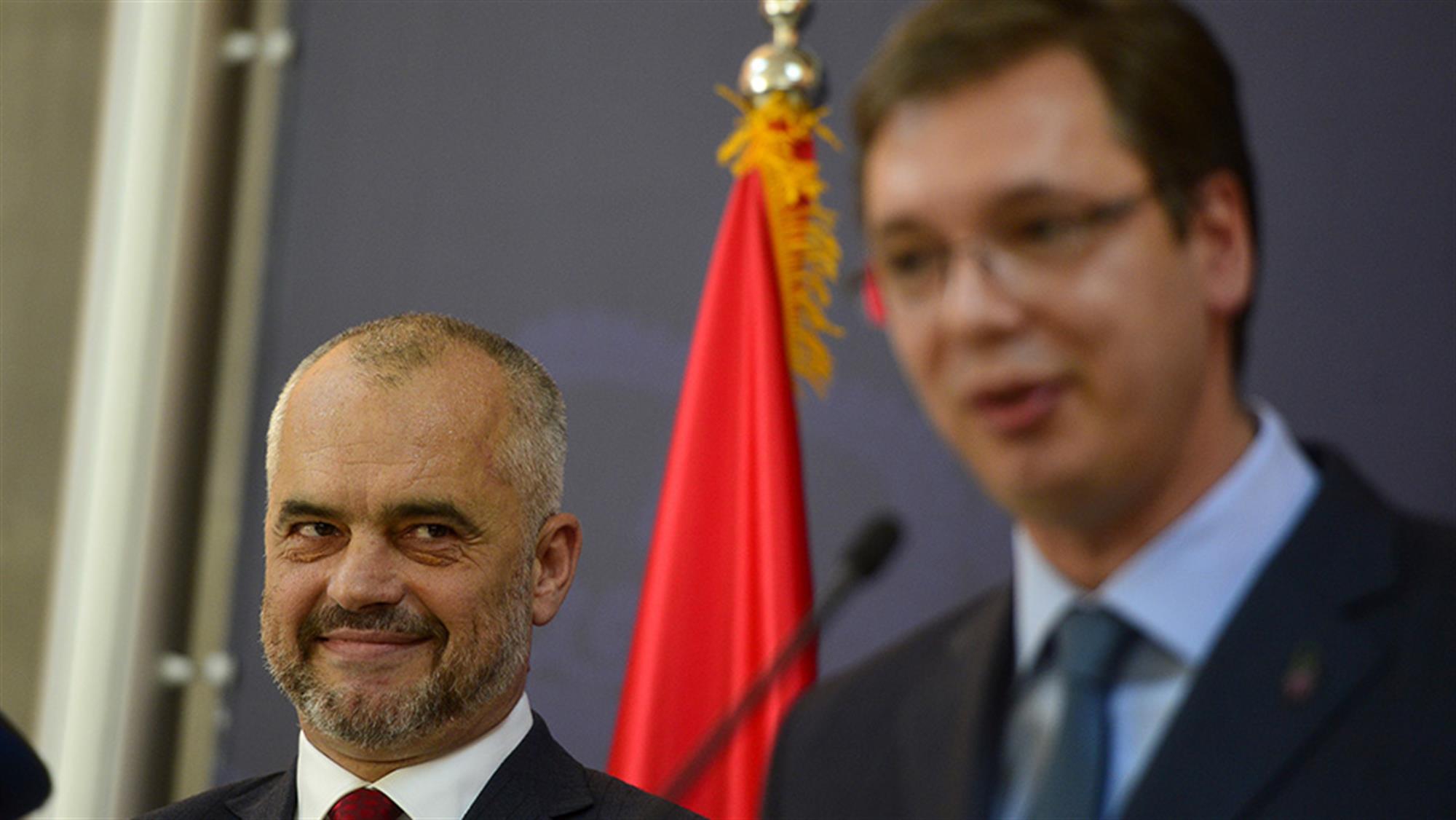 Several important factors provide the context for smart, collective planning and action in the benefit of all the peoples of Kosovo and led by the northern Serbs.

At a recent meeting in Belgrade between the leaders of Serbia and Albania, the Albanian Prime Minister suggested that the status of Kosovo as an independent country was settled.  Rami noted that “108” countries had recognized it as well as the International Court of Justice.  Leaving aside the fact that the ICJ did not “recognize” Kosovo’s independence but merely said international law is silent on the subject, he is essentially correct.  Kosovo’s fate was sealed when, in 1999, NATO – without UN mandate and therefore illegally – ended the longstanding conflict between Serbia and the Kosovo Albanians with two months of bombing and then entered the territory.

Everything since the NATO intervention has been a kind of shadow play.  Under UNSCR 1244, approved after Serbia surrendered, the UN sent a peacekeeping mission to Kosovo to hold the place until the intervening powers formally decided what to do with it.  The Quint (the US, UK, France, Germany and Italy) ignored the elements of 1244 they didn’t like – such as recognizing Serbia’s continued sovereignty over the territory – and in 2008 decided to give Kosovo its independence.  (This occurred outside the ambit of the UN Security Council as the Russians would not go along with the plan).  UNMIK did its holding job as well as possible, given the difficult mandate and lack of unanimity among the Perm Five, and turned things over to the EU.  Unfortunately, the EU has failed in almost every way possible to help the new country onto its feet as a functioning, non-corrupt, multi-ethnic democracy.

Serbs in Kosovo reacted in different ways to the fact that they were now being told they lived in a different state than the one they were born into.  Many left and those that stayed south of the Ibar eventually accommodated themselves to the fact they were surrounded by Albanians and left to their own devices.  (The internationals did nothing when Pristina used force to bully them into submission.)  The Kosovo Serbs in the north resisted and still do despite the evident decision of Serbia’s rulers to abandon them to their fate.

The present government of Serbia has tied its continued existence to EU accession.  The country’s economy is in dire condition and its future depends on gaining EU assistance and eventual membership.  Despite the SNS’ origin as a “nationalist party,” it has already essentially let Kosovo go in order to meet the Brussels/Berlin demand that it move to regularize Belgrade’s relationship with Pristina.  Pristina says it wants full diplomatic recognition from Belgrade in four years and Berlin still refuses to open any chapters on EU accession until Serbia regularizes relations with Kosovo.  Belgrade cannot simply roll over but as long as the Kosovo Albanians don’t launch an outright invasion on the north, any rational Serbian government will do whatever it takes vis-à-vis Kosovo to remain on the EU track to membership.

The question for the northerners remains what it always has been:  what happens to them?  Until it became clear they would receive only minimal help from Belgrade, the leadership in the north was simply rejectionist.  They resisted UN efforts to help work toward a status neutral approach as embodied in the Ahtisaari Plan and wasted opportunities to use the openings offered by UNMIK management to settle some boundary issues in a way that would establish clearer lines between them and the Albanians while also opening up channels to conduct necessary relations in a status neutral way.  During that period, most northern Kosovo Serbs didn’t even bother to read the Ahtisaari Plan.  But recently, signs of a new, younger and more pragmatic leadership have emerged.  They are looking to the continued role of the UN and at models for implementing Ahtisaari provisions along, for example, the South Tyrol model, to provide a safe and secure environment for the Serbs, north and south, remaining in Kosovo.

It remains clear that the fate of Kosovo Serbs remains in their own hands. As NATO and the Quint finally came to recognize, there is no “military solution” to the north.  But Belgrade will eventually recognize Kosovo whether it be in four years or 20.  The relevant elements of the Ahtisaari framework remain and the internationals cannot afford to allow the Albanians any more episodes of outright ethnic cleansing.  Indeed, given the difficulties the Kosovo Albanian leadership is having even forming a government, Kosovo’s Serbs may be able to have outsized political influence by participating fully and playing their cards wisely.  These factors provide the context for smart, collective planning and action in the benefit of all the peoples of Kosovo and led by the northern Serbs. Carpe diem.

This article was originally published by KoSSev – the Kosovo Sever portal, and is available by clicking here.

If you are interested in writing about conflict and conflict transformation in the former Yugoslavia, then please do not hesitate to contact us by clicking here.