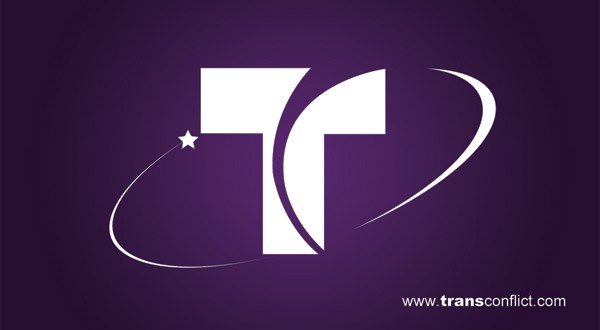 TransConflict is pleased to endorse and promote a joint statement to be submitted to the 29th session of the UN Human Rights Council. This will be a decisive session on this issue, as some States will try to adopt a minimum declaration, not defining the Human Right to Peace nor its elements, ending the codification process with a meaningless declaration.

Following the approach suggested, guided by the wish to obtain a consensus text, the draft declaration showed again a minimalist approach that did not recognise the human right to peace nor it defined its elements, so it did not provide any added value to the current state of international human rights law.

The debates held during the third session of the Working Group were focused in the preambular paragraphs of the draft and they introduced no essential changes.

At the end of the debate, the Chairperson-Rapporteur submitted on 24 April 2015 his third draft declaration (incomplete) with nine paragraphs of the preamble between square brackets, since they were objected by some States. Regarding the title and the operative part, which reproduced almost the same draft that was submitted on 31 March 2015, they were not either subject to debate due to a lack of time, so they were also submitted between
square brackets. Having acknowledged the failure in finalizing the draft declaration because of lack of consensus, the Chairperson-Rapporteur announced his resignation.

Everyone has the right to enjoy peace such that security is maintained, all human rights are promoted and protected and development is fully realized.

The undersigned civil society organizations consider that article 1 is highly insufficient since it does not recognise the human right to peace nor develop its fundamental elements, as did the Declaration on the Right to Peace of the Advisory Committee (2012) and the Santiago Declaration on the Human Right to Peace, approved by the international civil society in 2010.

Article 2 refers to elemental obligations of the States, as follows:

States should respect, implement and promote equality and non-discrimination, justice and the rule of law and guarantee the security of their people, fulfil their needs and ensure the protection and promotion of their universally recognized human rights and fundamental freedoms as a means to build peace.

Article 3 of the third draft declaration of the Chairperson-Rapporteur states:

The undersigned civil society organizations consider that, as stated in the Santiago Declaration and Advisory Committee Declaration, the duties for States and other actors to fulfil the human right to peace and each of its essential elements should be further spelled out.

Among them, States should urgently reform the Security Council so it could assume effectively its responsibilities concerning the maintenance of international peace and security, as stated in Art. 13 paragraph 8 of the Santiago Declaration. The urgency of this reform is justified today more than ever, given the extremely serious context of international crisis, marked by an unprecedented arms race and warlike escalation, with its aftermaths of death and destruction.

Finally, article 4 of the third Chairperson-Rapporteur’s draft declaration establishes that:

We consider more accurate the final provisions contained in Article 14 of the Advisory Committee Declaration on the Right to Peace. Furthermore, article 4 should foresee the establishment of a monitoring body of the future
Declaration that, in our view, should be a working group of independent experts on the human right to peace, appointed by the General Assembly.

Finally, the Chairperson-Rapporteur recommended to the Council evaluating if the international community is in a good position to continue developing the right to peace by consensus at this moment.

The undersigned civil society organizations remind that the United Nations were established 70 years ago with the firmly purpose of maintaining international peace and security and strengthening universal peace [1], to save succeeding generations from the scourge of war [2].

Consequently, the General Assembly recognized in 1978 the immanent right of every nation and every individual to live in peace [3], and in 1984 the sacred right of all peoples to peace [4].

In conclusion, the undersigned civil society organizations request the Council:

1. To extend the mandate of the Working Group on the Right to Peace.

2. To invite the Working Group to initiate a real negotiation of the future

Ultimately, we believe that the future United Nations Declaration on the Human Right to Peace should require a normative development that would constitute a clear departure from political declarations adopted in the past. For this reason, it must proclaim with no ambiguity that every individual and all peoples are right-holders of the human right to peace. This right must be spell out with the substantive contents claimed by international civil society, thus being a significant step forward in the development of international human rights law, which is the basis to achieve freedom, justice and peace in the world [6].