TransConflict invites you to join a Tweet-a-thon on April 7th in honour of the International Day of Remembrance of the Victims of the Rwandan Genocide.

The Red Elephant Foundation – in conjunction with TransConflict, the Man-Up Campaign, the Give Me 5 Campaign, and the Youth Forum CSW – will be hosting a 24 hour live tweet-a-thon on April 7, 2016 in honour of the International Day of Remembrance of the Victims of the Rwandan Genocide.

The key themes that the tweet-a-thon will explore using the hashtag #REFSpeak include:

Elements of genocide as a crime under international criminal law 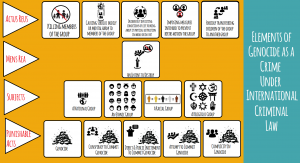 Major genocides in the world

The eight stages of genocide 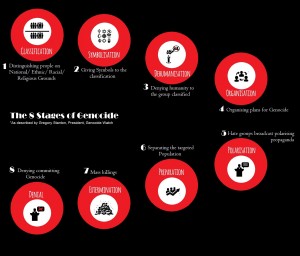