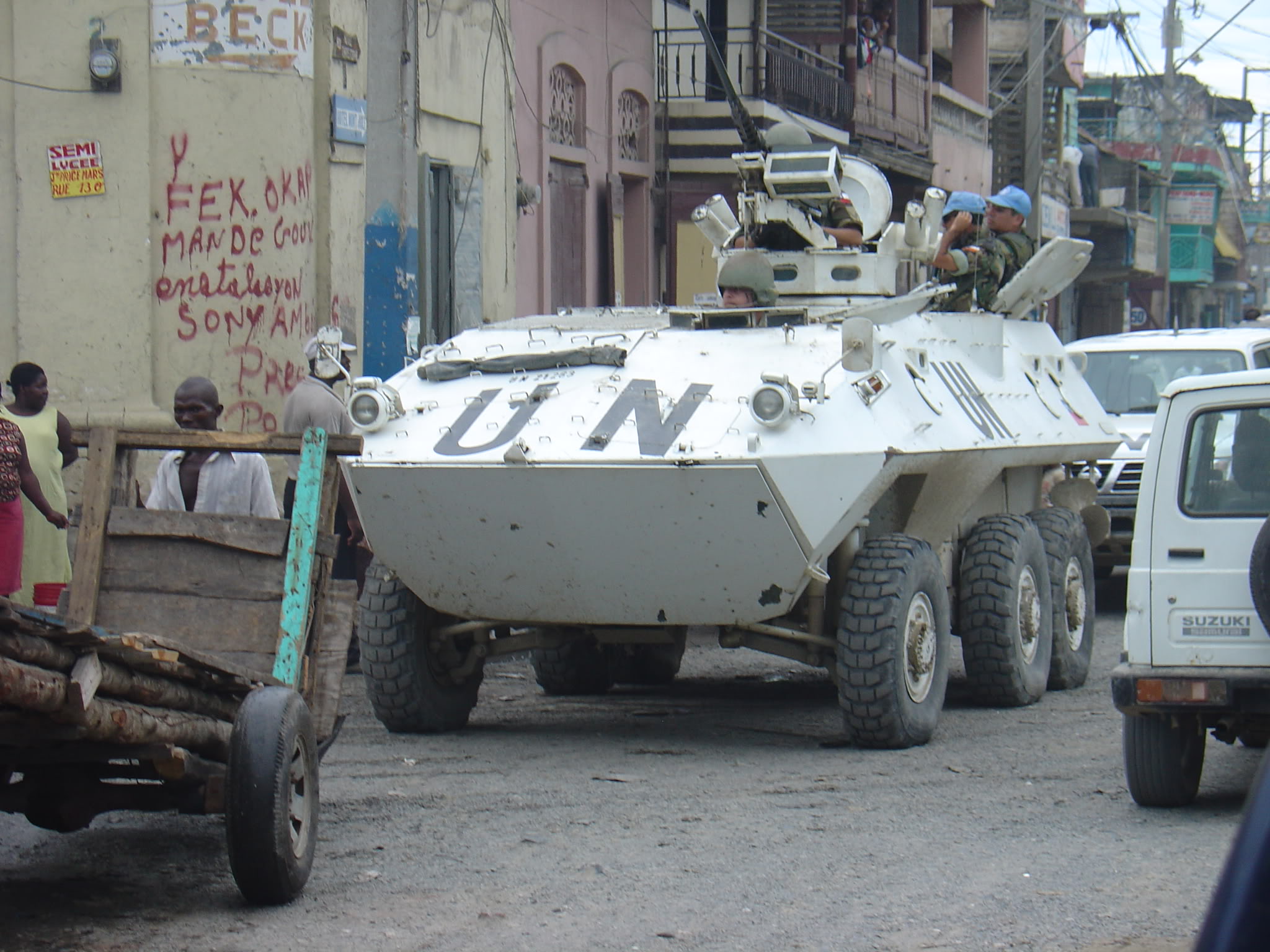 Since the end of the Cold War, negotiating peace between warring parties has been the standard practice for how our world handles conflicts – both large and small. Parties who seek to help restore peace use a variety of different methods to help end disputes and neutralize conflicts between nations and organizations alike. The successes of these efforts will depend upon the parties’ ability to find compromising ground. During this time international relations experts work hard to use tried and true techniques of many kinds that can help to make peace possible.

To learn more, check out this infographic created by Norwich University’s Online Master of Arts in International Relations program.

What is peace negotiation?

A peace negotiation is a process in which many different entities, such as the military officials, politicians and diplomats; attempt to bring about peace to warring nations or organizations. Sometimes this will come in the form of a clear-cut resolution and, other times, this will simply be a neutralizing of problems even if only to a lessened point than they were before.

What are the different types of peace negotiations?

Armed Conflicts and Peace Negotiating Efforts
In 2015, there were 409 global conflicts around the world. Out of these many conflicts, 223 turned violent. 24 of these incidents became limited wars while 19 were considered full-scale. In the same year, the UN’s Department of Political Affairs and Department of Peacekeeping carried out 28 country missions.

As of 2016, 16 operations were being led by the UN’s Department of Peacekeeping. Currently, 125 countries also make a contribution to providing uniformed personnel that assist the UN in keeping the peace. This outside assistance is a great and supportive tool in helping to further the outreach of peace around the world.

Consequences of Failed Peace Negotiations
There have been 78 peacekeeping operations since 1948. While many of these were a success, the failed attempts at reaching peace have been grave. For example, the Iraq-Iran war of 1980-1988 saw multiple failed negotiation attempts. The death toll for both countries is estimated to have been a whopping 1 to 2 million.

Though loss of human life is by far the greatest loss counted when peace is not reached quickly, there are other ways that the world suffers due to conflict and unrest. For instance, Syria has lost a great deal of its historical and cultural treasures over the years. One of these treasures is the oldest Byzantine church in Syria. While it still stands, this historical church has suffered immensely from shell damage, graffiti and machine gun fire.

What drive the success of peace negotiating?

There are many different characteristics to a successful peace negotiation. Because the stakes are so high, they should always be at the forefront of the peacekeeper’s mind.

Peace negotiations are a much-needed part of keeping the world safe for all who inhabit it. While conflicts and wars will always arise, good men and women will also rise up, helping to defend not only the innocent but also the parties involved.