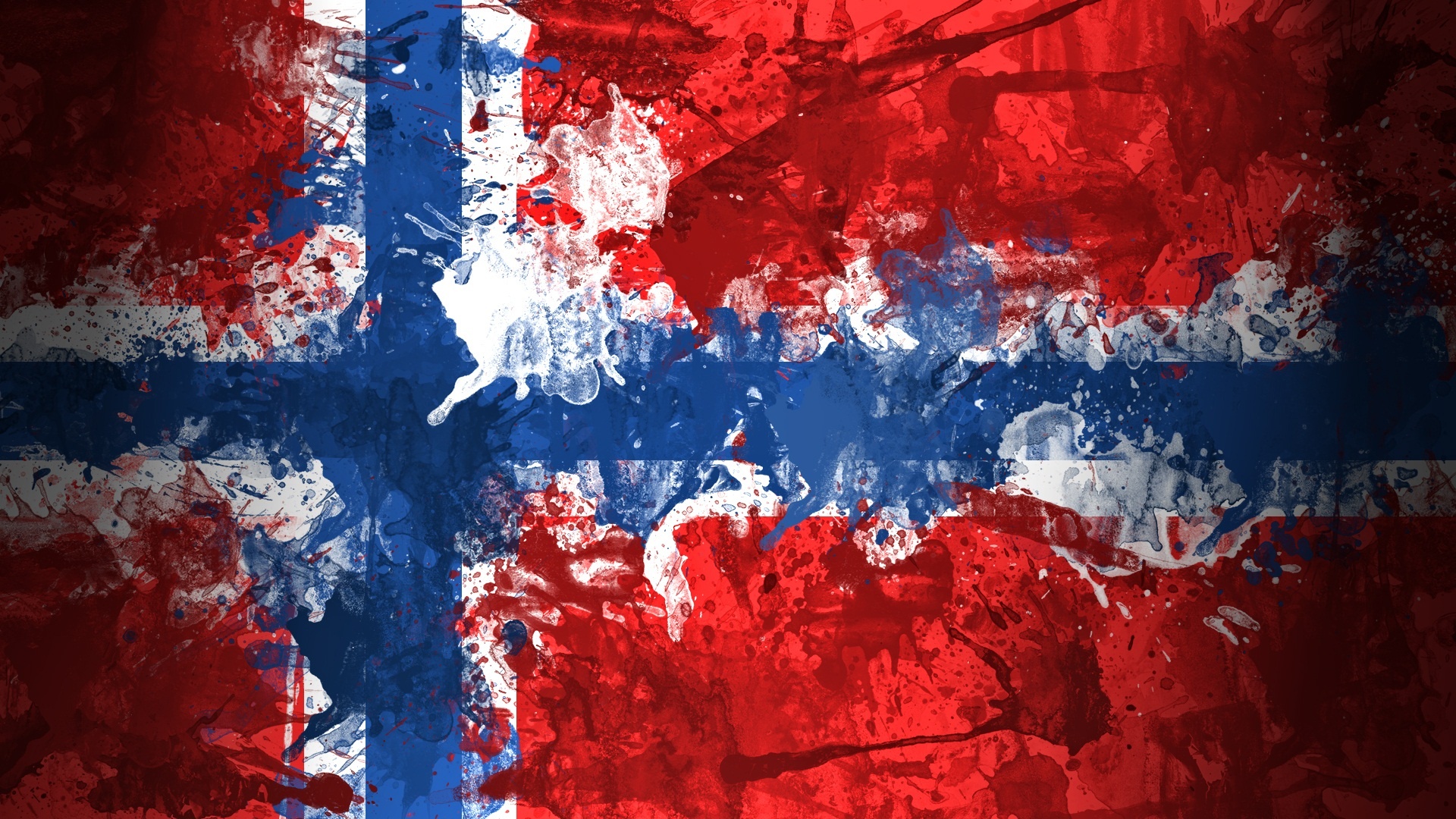 As the process and result in the trial of Anders Breivik shows, a true liberal democracy outlaws actions, not ideas – in contrast to totalitarian systems, which brands certain ideas as insane and/or criminal.

The verdict of 24 August 2012 in the case of Norway’s most (in)famous citizen, Anders Breivik, has provoked a lot of confusion and rage – mostly outside of the country itself. The defendant killed seventy-seven people on 22 July 2011 in a bombing in Oslo and a shooting on the nearby island of Utoya, by far the deadliest terrorist attack in Norwegian history and one of the largest in European history.

Yet, to the dismay of many foreigners, he was sentenced to “only” twenty-one years in prison, which is the effective judicial extent of “life imprisonment” in Norway. What many of these observers miss (although I doubt it will temper their anger) is the probability that Breivik will serve much longer than twenty-one years as part of a further period of “preventative detention”.

While Breivik’s verdict was met with approval and relief in most of Norway, commentators around the world proclaimed that the killer had won. In a hyperbolically titled article in the (London) Telegraph – “Anders Breivik’s sordid victory is complete” – Dan Hodges claimed that “Anders Behring Breivik declared war on humanity. And he won.” In the usually more measured pages of Foreign Policy, Elias Groll too argued that “Breivik Won”; “In the end, Norway’s killer got what he wanted: official recognition that his extremist ideology doesn’t make him a madman.”

Perhaps these arguments make sense according to a vision of justice in which the main aim of convictions is retaliation. Fortunately, Norway doesn’t subscribe to this backward view; its judicial system sentences people on the basis of their crimes and in the hope of their rehabilitation. The idea behind limiting a life-sentence to a maximum of twenty-one years’ imprisonment is that this is a very long period during which a person can change fundamentally. If, however, this doesn’t happen, the sentence can be extended, as part of “preventative detention”.

Moreover, the Norwegian court did not consider Breivik mentally insane, making this judgment on the basis of an evaluation of his mental situation rather than his political ideology. A true liberal democracy outlaws actions, not ideas – in contrast to totalitarian systems, which brands certain ideas as insane and/or criminal. Clearly, the Norwegian court and the larger society refuse Breivik’s ideology; but his ideological views do not constitute the basis of his crime or of his (in)sanity.

This time, next time

In the end, the Norwegian court came to the only possible verdict in this case. It ruled that Breivik, although suffering of “an inflated sense of self”, was legally responsible for his actions and guilty of a hideous crime. In addition, Norwegian society responded to Breivik’s horrific acts in the best way possible. It didn’t call for increased repressive measures, in a feeble attempt to create the illusion of a totally safe society; nor to go on a witch-hunt against Breivik and people with similar thoughts. Instead, the society turned inward, analysed what had driven Breivik to his terrible deed, and decided that its ideals were still worth standing up for.

Hence, Norwegian politicians did not sacrifice liberty and justice in the alleged fight against terrorism – in sharp contrast to earlier responses to terrorism in, for example, the Netherlands (after the killings of Pim Fortuyn in 2002 and Theo van Gogh in 2004) or the United States (after the attacks of 9/11). They did not increase repression without providing any evidence for its effectiveness. From the outset, Norway’s prime minister Jens Stoltenberg declared his unwavering support for liberal democracy and for multicultural society, and lived up to his words. The government did introduce some measured security reforms, but focused primarily on making Norway more rather than less liberal.

Jens Stoltenberg says, in an interview with the Telegraph: ”[Breivik] managed to cause lots of sorrow and damage, and many people will live with the wounds, but he failed in his main project, which was to change Norway, to make Norway less open, less tolerant. (…) Because we have become actually the opposite, and in that way our democratic society won.”

Thus, Norwegians and their prime minister alike understood that the most important qualities needed in responding to the terrorist attack were: to help the victims, not punish the perpetrator; to explain why society is from time to time at risk of attack by extremists, not claim to be able to create a 100%-safe society; to reach out to the targeted communities and ensure that they are fully-fledged members of society, not treat them as potential causes of concern; and to strengthen the core of the political system, not sacrifice some of its core values.

All that is why, unlike in so many other cases, this time, in Norway, the terrorist lost and liberal democracy won. It can only be hoped that, in the likely event of a future terrorist attack (from whatever extremist group), the citizens and leaders of other liberal democracies will recall the Norwegian response and learn the right lessons.

Cas Mudde is an assistant professor in the department of international affairs of the University of Georgia. Among his books is Populist Radical Right Parties in Europe (Cambridge University Press, 2007).

This article was previously published by Open Democracy and is available by clicking here.

To join the debate on understanding and confronting extremism, please contact TransConflict by clicking here!