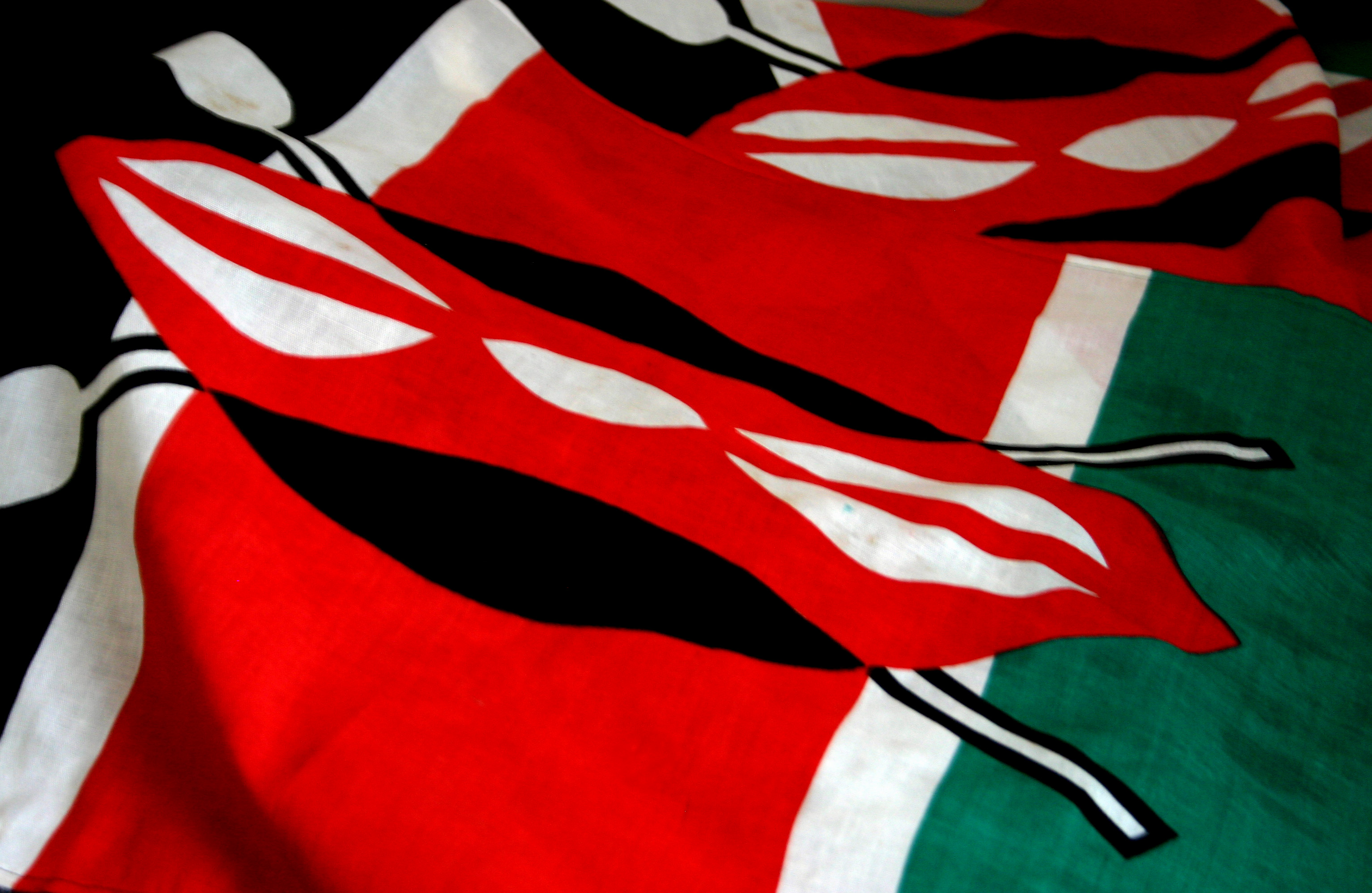 One clear element is that violence in Kenya has to do with community identities, particularly where the young males of society are concerned.

In recent assessments it has emerged that young people are contributors to certain types of violence in Kenya.  It has been argued that young people “are being used” to perpetrate violence.  Asked why this is the case, some government administrative staff indicate unemployment as one factor, followed by idleness and substance abuse.  Faith-based clerics, meanwhile, point to manipulation, a lack of gainful employment and easy money.  Asked why they themselves participate in acts of violence, young people point out that they have lack meaningful sources of livelihoods, and do anything they can to relieve themselves of the uncertainty they face.

These responses define the different perceptions held about the role of young people in violence in Kenya.  There could be other reasons depending on the type of violence and social context in question.  Among some pastoral communities, young people are the warriors of the community, being expected to raid and obtain livestock from other communities. It is important to point out that young people here refers to young males aged 15 up to 40.  This wide definition is given from a community perspective, not UN convention.  Communities refer to the age sets and social standing of a young male. If married, their social description changes slightly depending on whether or not they have children and the number of wives they have.  It would appear that in an urban setting, the definition will only change slightly – with age, for instance, being 14-35.

As seen in 2007/2008, a sizeable number of young girls were also involved in perpetrating violence, indicating changes afoot within society. In this regard two significant factors seem to be at play.  As previously discussed, violence increases in intensity if issues driving it are not addressed in a just and timely manner.  The spiral continues to grow in size, type and dimension, including the numbers and gender of those perpetrating violence.  Violence in Kenya has not been adequately addressed, and the role of young people continues to be significant.

It is a given that in many communities the young, who are a majority, constantly experience uncertainty.  This is borne out of the inadequate roles they play in community affairs; limited possibilities to secure their livelihoods, and an abject lack of resources available, about which they can make decisions of their own.  In this regard, young people are questioning where their identities fit into the overall society.  As a result, during times of tension and violence, they have little to lose aside from personal harm or even death given the limited responsibilities they have in their own lives and communities. If they had more at stake, they would perhaps choose to act differently.

Land as a community and family resource is commonly held by the eldest member of the family or clan, as is livestock or other resources. Without gainful employment or resources to invest, young people largely see their identity as being “without social and financial power”.  This is experienced as an unjust condition vested on them by society, through which they share a common identity with those experiencing the same conditions and circumstance of depravation. To compensate this identification with a lack of power, they have a tendency to fight their uncertainty and perceived impotence through various group- and gang-related activity. Violence has become a vice among some young people in such circumstances, breading intolerance at the community level. When not adequately addressed, violence serves to breed a culture of violence as a means of seeking emancipation from what is perceived as the negative identities of young people derived from different community perspectives.

Conflict and transition in Kenya

With its new constitution, Kenya has entered a transition phase. Though the constitution defines the status to be achieved after devolution and development, it is largely silent on the ‘how’ aspects.  It is important to note that the constitution does not describe the transition process in terms of the dynamics inherent therein.  Governance is perceived to deal with access to power and state resources; whilst devolution is concerned with new borders, such as in the county and the county units.  Part of these dynamics are social – concerning access to power, resources and opportunities. In this regard, land borders have a profound effect on the respective identities of communities. Leaders from across Kenya are groping in the dark on all element of this transition process, sending mixed messages that only serve to fuel uncertainty.  The transition is therefore likely to exacerbate conflict trends experienced in the past.

Transition creates a triple dilemma for Kenya. The whole constitutional process and design of governing structures – though well-defined – is new and a source of uncertainty and tension. Many current politicians, for instance, do not know the function of governors, senators and the senate, particularly in view of Kenya’s past history of one parliament.  A state of confusion exists as to whether new or old leaders are required to spearhead the transition; yet neither has sufficient expertise on the constitutional process.

The role of media in peacebuilding

The third dilemma concerns the role of the media, which has become a complex source of information. Citizens widely perceive the media as a source of truth, leading to confusion when different media houses cover the news in different ways. Many cannot understand that the media conveys only information, not the truth. The media can play a significant role in increasing or reducing ignorance if used wisely, responsibly and properly.  The media itself has proved it cannot police itself when profit is at risk, often contributing to provocation, anxiety and confusion.  Unless opinion leaders become sensitive to the effect their utterances have on the public sphere, then this dilemma will create new conflict trends.

The combined effect of the scenario described here demonstrates that conflict has become part of the social structure of society, as well as of governance and public administration structures.  The consequences of this are clear. Citizens are suspicious of law enforcement agencies and the judicial system. The battle for ‘we’ and ‘they’ begins to evolve, pitting communities against one another. Instead of developing into a cohesive community able to co-exist, points of disparity in resource sharing and factors of unresolved conflict lead to untenable social divisions.

This analysis highlights some of the more or less conspicuous issues about violence and conflict trends in Kenya, though there are other issues related that have not been covered.  One clear element is that violence has to do with community identities, particularly where the young males of society are concerned. Access to livelihoods and meaningful roles in society is important. Kenya must address the different forms and types of conflict they experience and get involved in, thereby providing a basis for dealing with the root causes of the culture of violence.  They should be approached as normal responsible citizens and not vilified and demonized. Of utmost importance is the need for restorative justice to address the root causes of violence and restore peace at the grassroots level.

Kisuke Ndiku is the executive director of Active Non-Violence Initiatives Kenya, a member of the Global Coalition for Conflict Transformation.