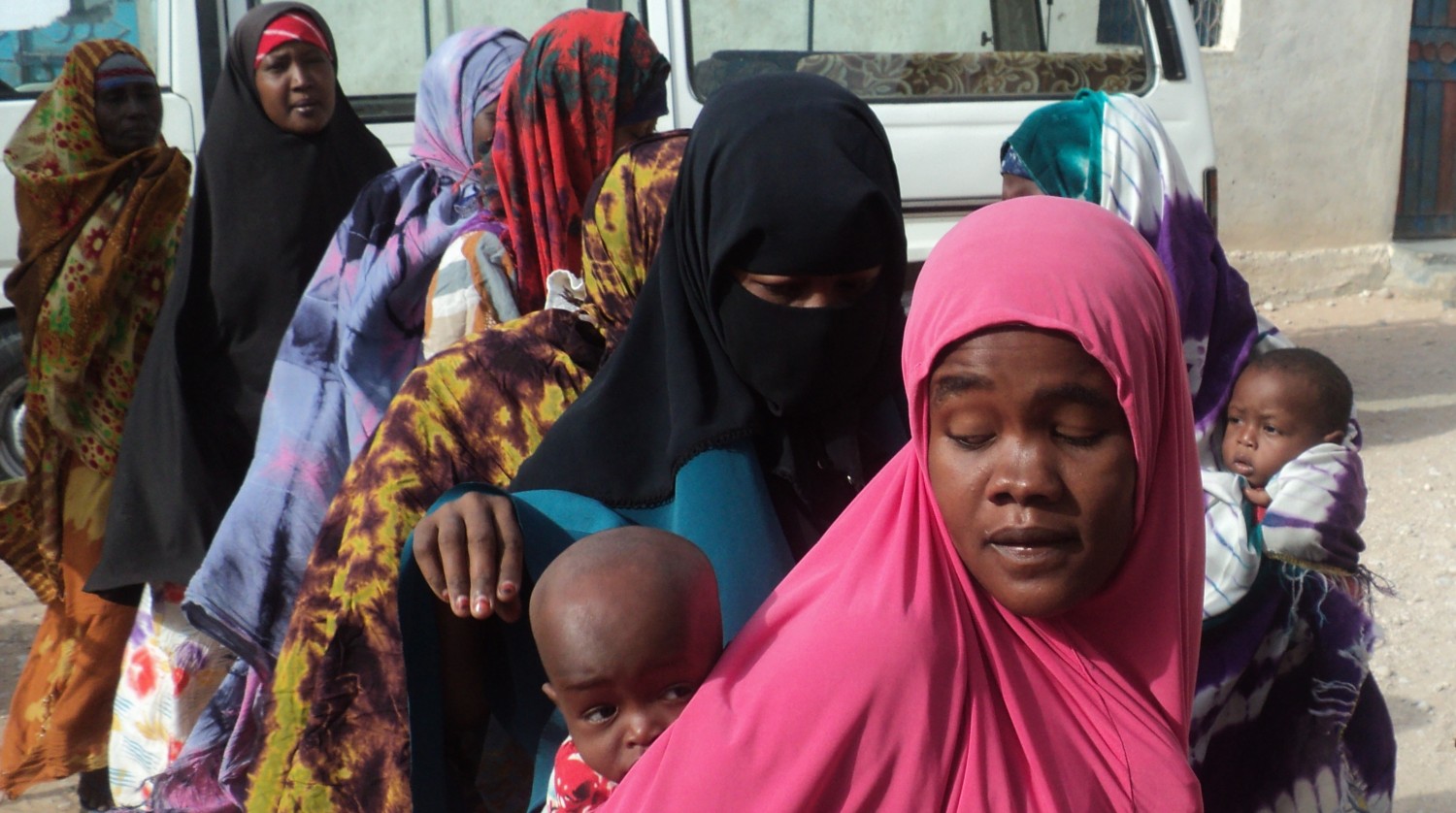 The role of women in peacebuilding has long been underestimated in Somaliland. Since the country’s collapse and the emergence of Somaliland, citizens have been plagued by protracted political insecurity and militarised violence. The prolonged conflict produced gendered outcomes in Somaliland, with particular shifts enabling Somali women to participate in activities – such as conflict resolution – that were previously considered an exclusively male domain.

When the male clan elders lost effective control over the heavily-armed young militia, Somali women had an opportunity to intervene in peacebuilding. As mothers, grandmothers, aunts, spouses, sisters – and as those more often victimized – Somali women understood that in order to minimize atrocities committed, they needed to take action to curb the violence. With this fundamental role in reducing conflict in their respective communities, there is a greater need to empower Somali women as a veritable tool for conflict transformation and peacebuilding in Somaliland – a role that the international community and other potential stakeholders have not been able to play.

Women, however, are missing a key opportunity to lay the foundations for post-war equality and reconstruction by being excluded from the planning of governance and peace (Steinberg, 2003). Many formal peacebuilding activities and policies have suffered from insufficient understanding of the different and diverse communities in which they operate. Gender analysis can further highlight concerns about sexual and gender-based violence that have subjected women to trauma, plus the lack of willingness to tackle these issues in peacebuilding efforts (Porter, 2007; Abu-Nimer and Augsburger, 2009).

Despite the fact that women have frequently been the first to take the risks necessary to promote dialogue across divided communities, as in Puntland, women have been marginalized from the formal peace process. According to one female peace activist interviewed in Puntland, if it were not for women, peace would not have come to their community. Women have built bridges among various clan groups, bringing them to peace negotiations. They have been instrumental in monitoring and providing early warnings to avert violence. Women in Somaliland have also used peace rallies as a platform to promote peace, thereby weakening the intentions of conflicting groups to wage war.

Women have played vital roles as peace envoys, enabling warring groups to receive information from the opposing side that helps pave the way for a settlement. It is these women who usually collect and share important information, assess the destruction and devastation caused by the violence, and in turn pressure them to end the violence. Due to women’s relations with various clans, women are able to warn communities that there may be an imminent attack, and who the attackers might be. Some of these women have been able to travel long distances to warn of possible attacks.

The loyalty of women in cross-clan relations is often questioned during times of conflict. However, women in Puntland and Somaliland state that the portrayal of women as disloyal sometimes provides them with more room and leverage to manoeuvre in their roles, and allows them easier access to information from various other groups and clans.

Women operate within rigid social structures and traditional restrictions that make it challenging to make a difference. Women in Somaliland, like in Puntland, want recognition as important agents for peace. One of the women peace activists argues, “we want to be given our rights to shape decision-making for peace that will pave the way for the future of our country”.

Despite their contributions to resolving conflicts in their communities, women peace activists still continue to struggle for recognition and inclusion. If these women are not empowered, the tower of peace that the domestic and international communities are striving to build will be shaky.

The gradual changes in international peacebuilding from the mid-nineties (Kumar, 2004) reflects the changing nature of conflict situations and complex emergencies, plus a redefinition of the roles of actors involved in or affected by conflict (Kumar, 2004). This has been accompanied with an important paradigm shift in international development, with an acknowledgement that the participation and commitment of men is required to fundamentally change the socio-economic position of women (DESA, 2005; Tompson, 2000). It has also been identified that institutions themselves often do not adequately represent women’s interest, thus obstructing progress towards gender equality (Sørensen, 1998). An evaluation of past failures lead to welfare-oriented, ‘add women and stir’, approaches that treated women as passive recipients of development being replaced by approaches that attempt to engender development and empowerment; perceiving women as active agents in their own right (ADB, 2003).

At the Fourth World Conference on Women in 1995, women framed an agenda on equality and empowerment (Rao et al, 2000), with the objective to increase “the participation of women in conflict resolution at the decision-making levels (UN Women, 1995). Furthermore, the Millennium Development Goal number three clearly talks of the promotion of gender equality and the empowerment of women, emphasising the representation of women in decision-making positions. Even though this target does not distinctly address the issue of peacebuilding and conflict resolution, the role of women in every field is indispensable. Indeed, the Millennium +5 Summit Declaration reiterated “the important role of women in the prevention and resolution of conflicts and in peacebuilding. We also underline the importance of the integration of gender perspective and women’s equal participation and full involvement in all efforts to maintain and promote peace and security, as well as the need to increase their role in decision-making at all levels” (UNDP, 2007).

The United Nations Security Council (UNSC), with the intention of asserting the role of women in peacebuilding and security, held a special session in October 2000 and unanimously passed Resolution 1325 (Holbrooke, 2011); the first UNSC Resolution to be passed purposefully addressing and recognising women’s roles in conflict and peace processes. This resolution pushes states to regard women’s inclusion in post-war reforms, in particular pertaining to security, judiciary, constitutional and electoral processes (UN Security Council, 2000). Resolution 1325 has remained the cornerstone for peacebuilding aimed at including and protecting women, recognizing for the first time the role of women in conflict – not as victims, but as actors in the prevention and resolution of conflict, enjoying equal participation in peacebuilding and decision-making (Leatherman, 2007; Anderlini, 2007; Kumar and Anderlini, 1998). Women peace activists have embraced this Resolution, whilst other international bodies have adopted resolutions and declarations emphasising the importance of women’s participation in peacebuilding processes.

In 2008, the UNSC adopted a new resolution which focuses specifically on the persistence of rape and other forms of sexual violence. It also urges states to protect women from such gender-based violence through diverse peacebuilding processes, including judicial measures to prevent a culture of impunity, whilst taking steps to increase the number of women in peacekeeping and security forces (UN, 2010).